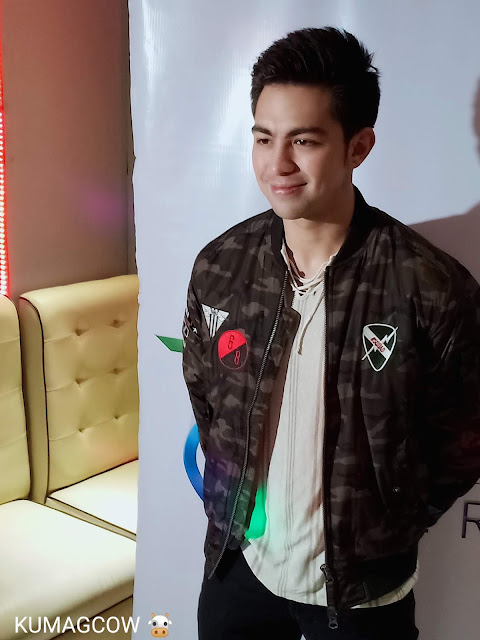 If you haven't watched Rak of Aegis yet, this might be a good time to do that. Kapuso hunk Derrick Monasterio just landed the role of Tolits in the musical and he's raring to perform at the PETA Theater in Quezon City.

Derrick is no stranger to singing (album and shows to boot) and the caliber of talent in the musical is a bit daunting, but he did the deed and auditioned for it. He wasn't too confident because when he did the short audition, he was basically told that they will call him (a bit of an excuse sometimes to nicely say no in job interviews) but he was surprised when they called back and said they will have him play the role. 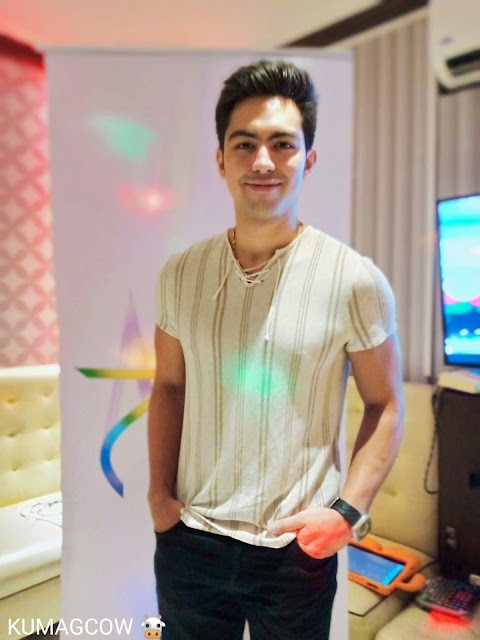 Previous actors who have done this have been raved by critics, he's ready for it and promises he'll do his best (did it well according to Twitter noise this week) so if you're looking for a different take on Rak of Aegis, this might be a good month to watch it. Repeat watchers included.

Here is our interview with Derrick during a blogcon by Artist Center.

Go get them tickets now!