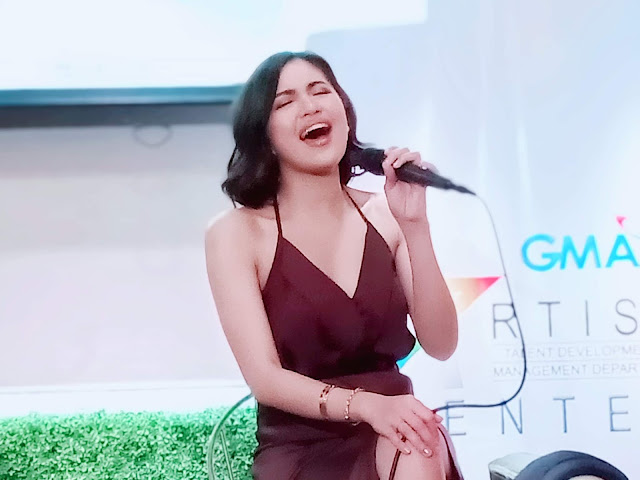 Loving Julie Anne San Jose is easy because the darn girl is just so good at what she does, may it be singing or dancing, you’ve seen that in my social media posts. A few weeks ago, she had a concert in Cebu and Mindanao with Christian Bautista via The Sweetheart and the Balladeer. That was a very successful one and this July 20, she’s letting it all out at The Theatre at Solaire on her new concert “Julie Sings The Divas!”. A tall order, but she’s good that you can hand her a phone book and sing it like crazy.

In this concert, she’ll be doing performances based on songs by timeless icons Barbra Streisand, Whitney Houston, Celine Dion and Mariah Carey. She will be performing with an orchestra (UP Arco String Orchestra) under the baton of Maestro Danny Tan of UP . This is something she has wished for in the past and her new approach will certainly delight audiences who want to see her shine in this stage. 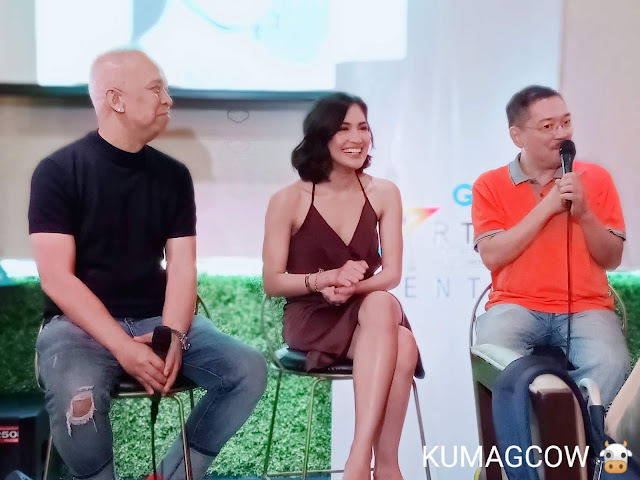 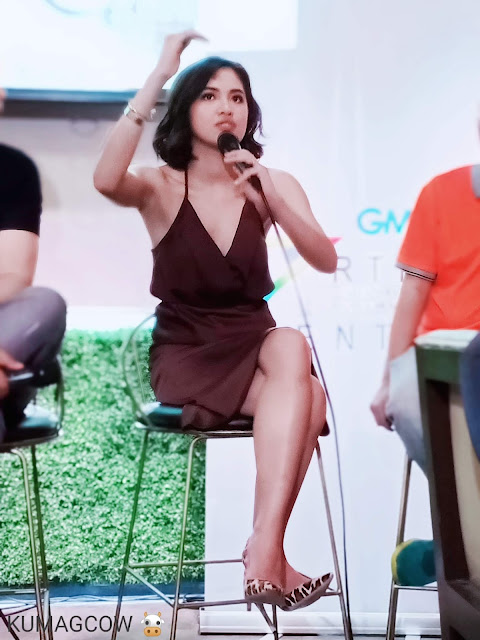 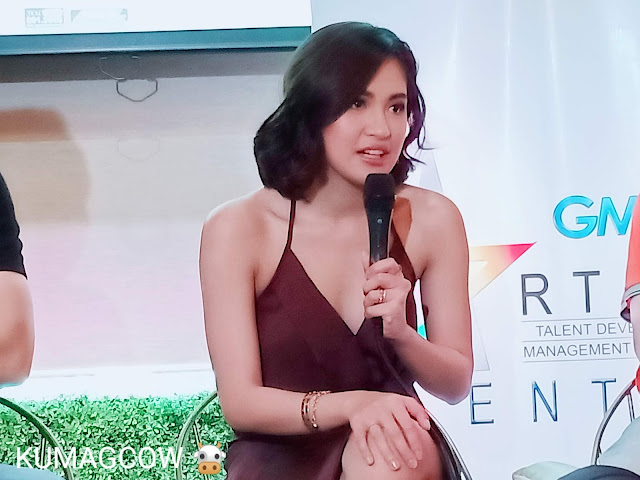 Danny Tan her Musical Director says “We produced this as we knew how much Juloe is talented, from her audition in Fairview where she sung divas already, to her youthful pop persona these past few years, we want to showcase. She is a musician’s dream, she doesn’t go flat, very nice to listen to and she picks up songs fast, she craves to learn more. Now she knows beats, she knows notes, it is the reason why it is a dream to work with her. She satisfies you as a musician. She does beyond expectations.”

Direk Louie Ignacio says “We want our diva a chance to be in this kind of concert, we are pushing because we love her. We produced this big show just for her. She is only our lone diva in the network and she deserves this all! It will not be effect ridden, more classy and orchestration will be there, our opening will be a surprise. The musicality of it, we will offer to the audience, including her really good outfits and gowns. Julie has a different flavor from all our superstars, she prepares, she does her work and a nega diva, she’s a diva but doesn’t know she is. She is very humble.”

Julie says “I had to learn new songs, I felt this is challenging and exciting because the of the different arrangements we are doing with the songs. It is my first time performing with Arnel Pineda and a couple of people from the clash (a surprise). I think I have to sing around 23 songs after picking from around a hundred. I am really having a hard time with the Celine songs, plus the one from Lara Fabian, I don’t know how I will attack it but it’s hella different renditions. We have been doing the leg work with my vocal coach and I am preparing, the version will surely surprise the audience. I want to make my own mark in the industry and not just copying someone else, it’s the authenticity, as myself and as an artist. I don’t know how to feel but I am grateful, to be able to sing, to hunger exploring my capabilities and the process that goes with it. I want pieces that challenge me, I don’t do safe ones, I want to gain knowledge and hopefully impart it with the next generation of singers. I will be doing multi tracks, you should watch out for that.”

“I don’t care about my detractors, I will only make them my motivation to do better, but for those who love me, I promise to give everything that you have given me back. I appreciate all your efforts and I hope in my own way I would be able to do that.”

She will also be joined by Journey front man Arnel Pineda and the UP Concert Chorus, some world class talent right there. This is produced by Sunny Side Up Productions and GMA Network in cooperation with Solaire Resort and is Directed by Louie Ignacio. Again this will be on July 20, at 8pm. You may get tickets at Ticketworld.com.ph or via 8919999.