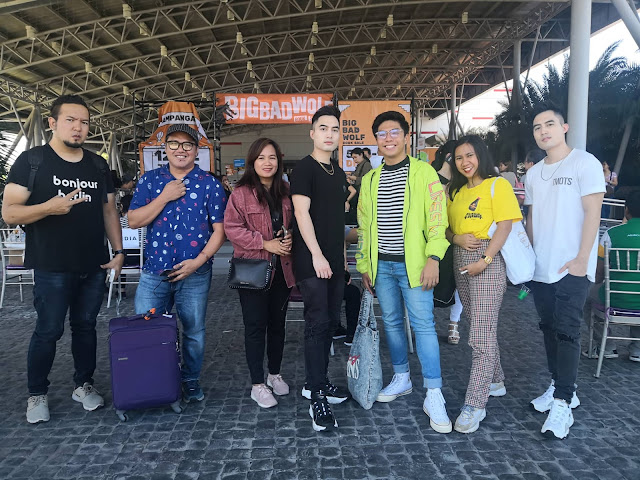 Woke up very bright and early for this popular Big Bad Wolf Book Sale which is currently happening in San Fernando Pampanga's Lausgroup Event Centre, a pretty rough drive from Manila where I live. I guess it was the call of books that got us all through the distance, and weird traffic (which later we learned a bus fell off the highway) but we safely arrived in this air-conditioned warehouse of sorts. 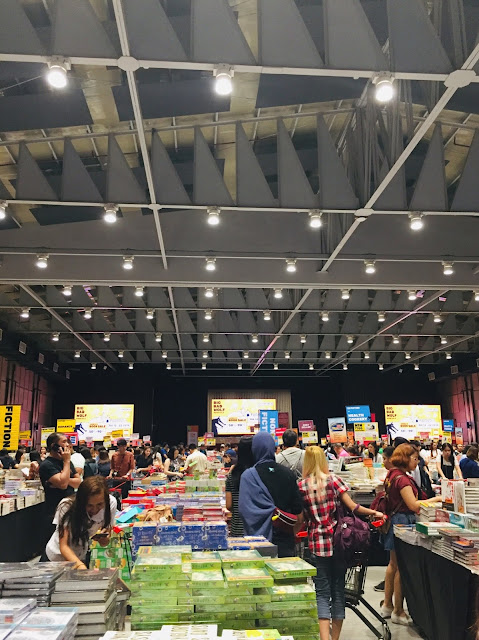 It's not my first time, but they've done it in different locations for years now. The book prices are just ridiculous to ignore so people really flock these places, including bookstore owners so they could earn a buck over the sale... People really hoard, I couldn't blame then at all.

The place is filled with books to the brim, even the outside shelves had customers scavenging for more. Big Bad Wolf in Pampanga had bout 400-500 square meters of floor space, an L shaped place for all the books and about a quarter for the payment counters. 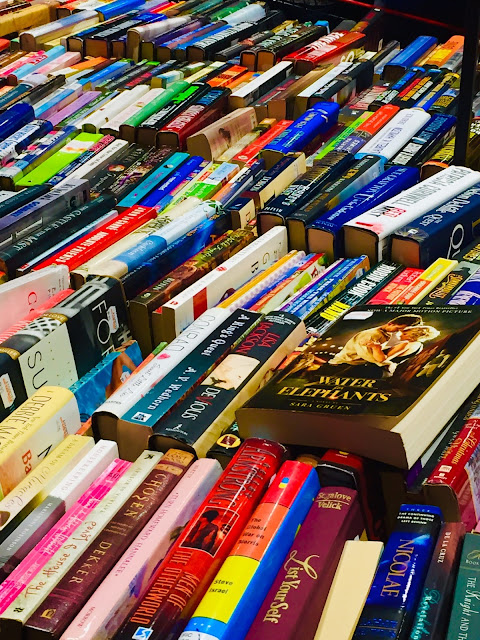 There were about 4 tables full of fiction and non fiction books, 3 of Childrens books and tons more in between. It was a little scattered where the nice titles were so you have to scan a lot if you wanna get a good one. It's called Treasure island for a reason and I got a few that cost around 90 bucks. Not bad eh? 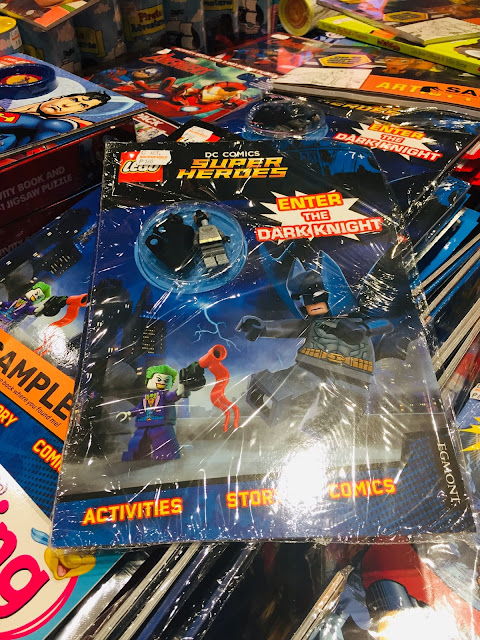 There were no Marvel books, but several DC ones with Batman, Superman, Wonderwoman posters in it. (I dropped it before I went to the counter). Doh! 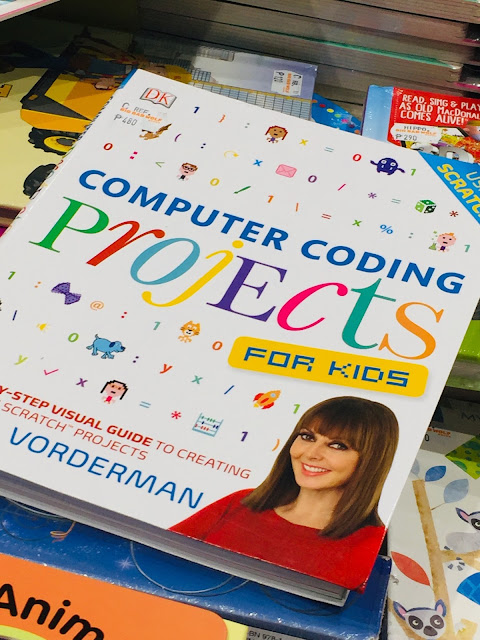 It's not a place for references, but when we got there for the VIP event, there were a few childrens books good for IT inclined kids. Coding! 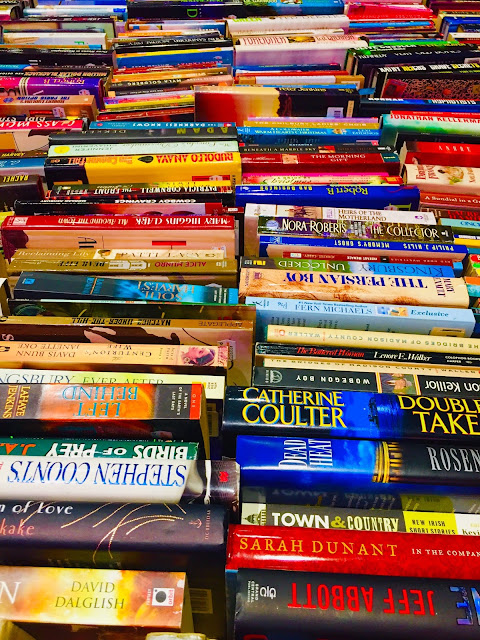 Romance, adventure novels abound from great authors. They even have best sellers on paperback and hard bound versions. 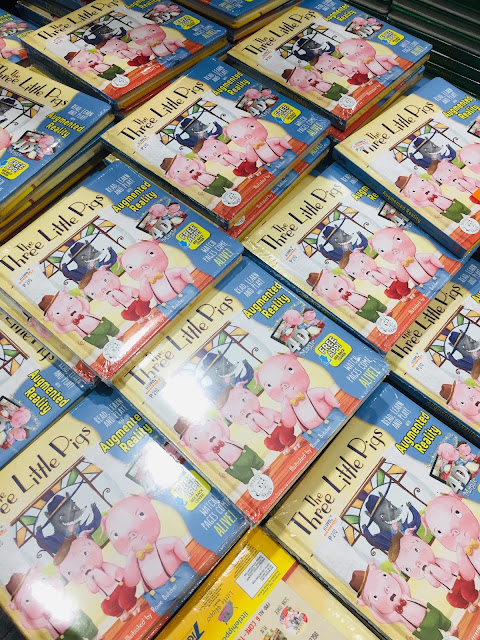 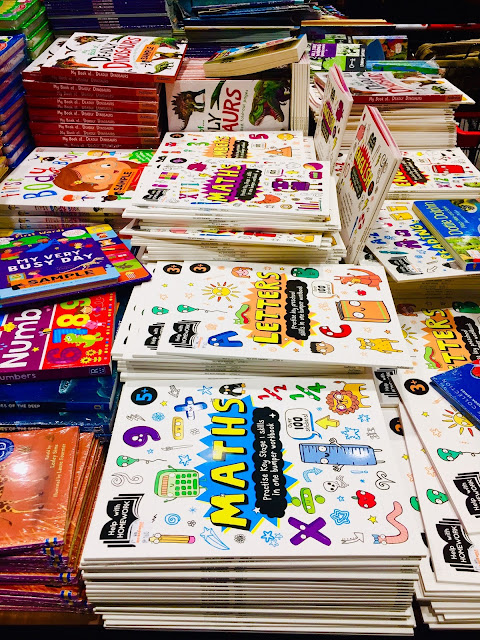 There are tons of childrens books and activity laden ones too, people were bringing along kids and students to purchase their own. Believe me, there were even babies in tow. 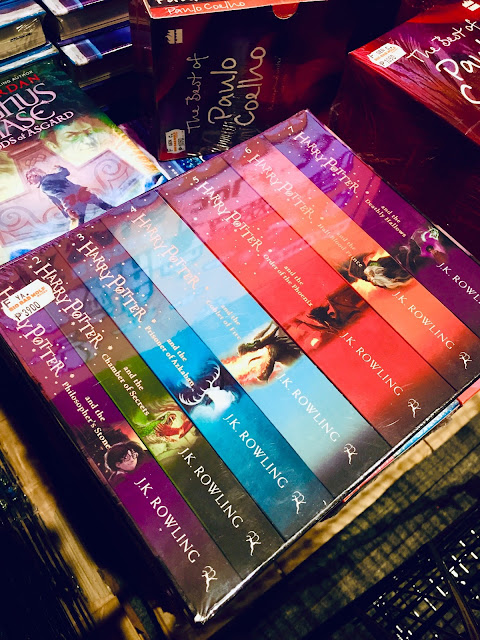 This box set of JK ROWLING's Harry Potter for pottterheads cost Php 3,900 for a complete set. It's a steal considering how much this cost elsewhere. Not even joking. 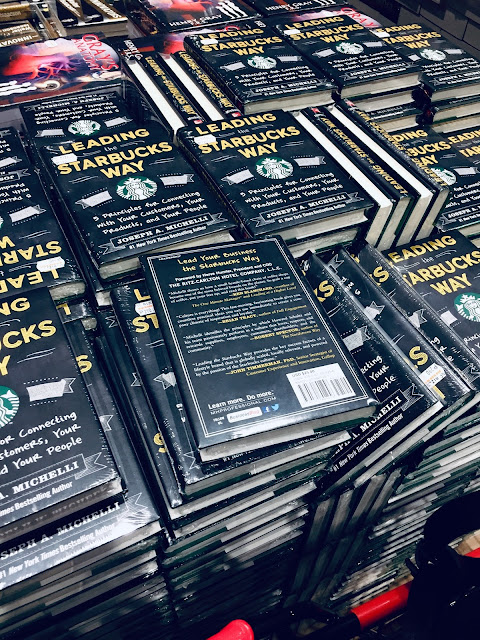 There were several leadership themed books, this Starbucks one is just in front. You can't miss it! 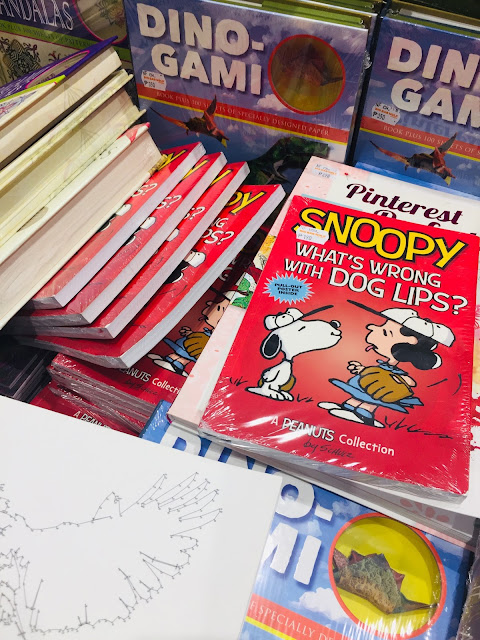 Found a Snoopy book in the Children's section. Tons more where that came from. 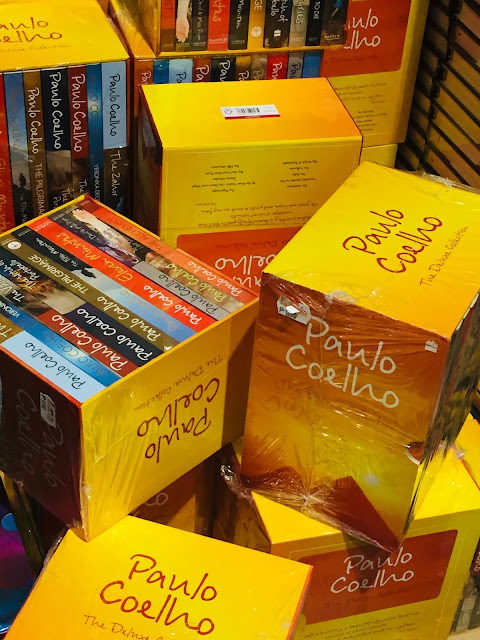 This was also selling a lot, Paulo Coelho is still breaking brains in the rack. You should get this as it costs less than the Harry Potter line and he's also on Twitter if you had questions.

Then after a few books on my cart, I had to check out. This day was pretty busy so there was a line forming at the payment counters, the difference though was how fast it was going because they were pro active in asking customers to go to the counters and also the payment options during this event.
I paid via Paymaya as it was their official payment system partner this year. I have been using the QR Code payment scheme for a while so I know how this works. I just waited for them to tell me the total and put the price on my app. Clicked PAY and voila! It's done! I didn't get an ecobag because it was priced 20 bucks each. I opted to out it in my backpack and called it a day.


Almost after my transactions I got the surprise of my day, I GOT CASH BACK from Paymaya, the whole 100% was returned to me, so I literally just went there and got the books for FREE! It's random so even if my friends didn't get it when they paid, I was super happy I got my CASH BACK :)

You too could get the chance to have cash back if you purchase books during the Big Bad Wolf Book Sale with Paymaya, so make sure you download it before you go there. They have loading stations in the front so it would be easy. Who knows you might just get as lucky as I did!

Go get them books!