The Sense of Community at BRIA Homes 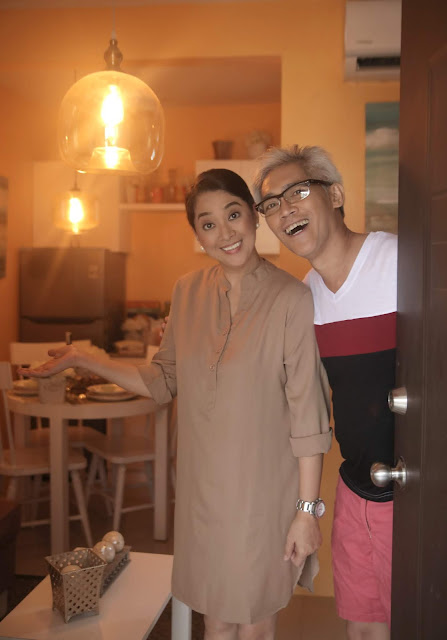 I sincerely envy them, they live in a thriving community. Their lush green spaces, playgrounds, sports and recreation areas, I wish I had them in my hood.


I guess it stems from getting planned well, BRIA Homes being a mass housing developer in the country made sure that each home they put up have corresponding amenities around them. A place where they could bond, be with other community members and be in a safe environment. Things should be simple, and they have done that in several properties (around 50) just like in Mariveles and Hermosa in Bataan, Urdaneta in Pangasinan, Paniqui town in Tarlac, San Fernando and Magalang in Pampanga, Plaridel, Sta. Maria, Norzagaray, and San Jose Del Monte in Bulacan, Teresa, Baras and Binangonan in the nearby province of Rizal, General Trias, Trece Martires and Indang in Cavite, Calamba, Sta. Cruz, San Pablo, Calauan, Alaminos and Bay in Laguna, Lipa and Balayan in Batangas and Pili, Iriga, and Naga in down south Camarines Sur. They also have developments in Calbayog, Samar, Ormoc, Leyte and Dumaguete in peaceful Negros Oriental. In Mindanao they have Tagum, Maco and Panabo in Davao Del Norte, Carmen, Davao City, Digos in Davao Del Sur, General Santos, South Cotabato, Kidapawan, North Cotabato, and more in Cagayan De Oro, Balingasag and Gingoog in Misamis Oriental, Manolo Fortich and Valencia in Pineapple laden province of Bukidnon.

Homes could also go as low as Php 1897 a month, with thousands of families already living in it enjoying what they already have inside their community plus the nearby schools, churches, hospitals and markets which they strategically plotted with the community in mind. This is why owning a BRIA becomes so pleasant for them all, maybe you should consider having one too.

BRIA Homes has that sense of community indeed.