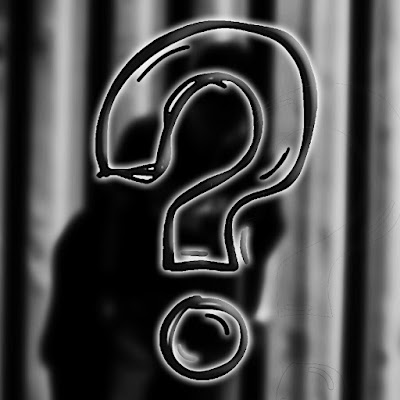 This is a cloak piece we heard from AM radio station DZXL a few days ago will surely be talked about this month.

Apparently there exists administration officials working under "you know who" that are a big time bag men. One of them has the duty of depositing huge sums of money to different banks, while the other talks directly to different businessmen, government officials, and individuals to collect money for his boss. They also make sure that it comes timely in the bank account of another high official.

These negotiations according to their source have happened in June/July of this year when talks about their share of the loot broke down on succeeding messages. These were supposed to be for funding projects for the poor but turns out, it's going to someone else's pockets. That's just sad no?!

Text message samples were also read on air and details of hundreds of millions worth of pesos were spilled. This bag man talked about was just for a single government official, someone that wouldn't be easily caught as he is connected with other local government officials, and with these happening in times of crisis, a pandemic, and a monstrous inflation, it just leaves us dumbfounded how thick faced they have become after that election.
And this certainly implies that there's so much more about this story.