Get Obsessed with "The Influencer" on VIVAMAX 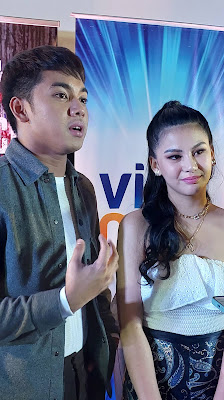 In this day and age, you’ve probably seen an influencer strut their stuff on social media channels. It’s a shortcut to stardom for some, while others use it for other things.

Yexel is an influencer, one that has a dysfunctional family, living quite a fake life. He goes out with friends, some to spend the night with. But in one of these parties, he meets Nina... one that would change his life.

Yexel becomes a kid in a candy store initially. When he’s with her, he takes on Nina like a ravaging hungry testosterone filled maniac who doesn’t want to be far from her... that's til she mentions how she wants to become more serious, but Yexel obviously wasn’t into that.

Unbeknownst to Yexel, Nina has her own secrets. Yes, the film will be really packed with lots of scenes that VIVAMAX is known for (almost half of the scenes will be like that). It’ll get really really overboard once Nina starts taking out her real personality and all hell breaks loose. 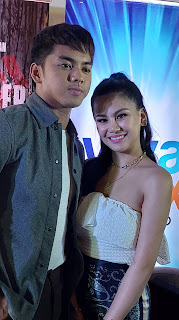 This script is interestingly written, at the helm of Quinn Carillo I'd liken her style to be of Quentin Tarantino, she doesn't mind how much shock factor her story is and it's something that you'll look forward with her work. Albeit this is the first time Direk Louie Ignacio is tackling this genre, it was well executed and done realistically, researched well.

You will be a little exhausted at the end of this movie, feel how they'll be trying to connect what's happening in some of the darkest sides of the influencers they got these stories from; because Direk Louie says, this is something that they wanted to show, something so real that they wouldn't be defending much on the story line of "The Influencer" which comes out on August 12th.

We've seen Sean De Guzman in his other projects, but this by far will impress you even more. Cloe Barreto sits even crazier, when you think she's done that in her past films, this will put her in an even higher form. You'll take her as the woman who's going to be seriously insane, and it'll be a good thing. 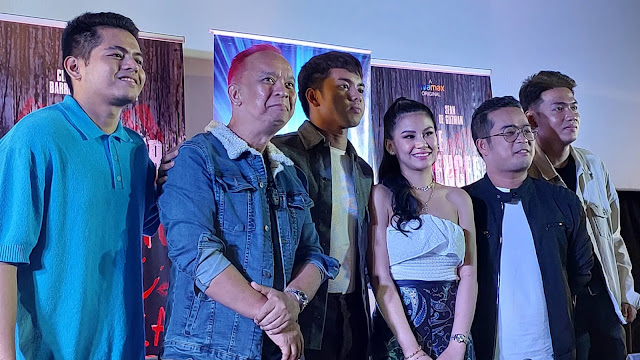 You can download VIVAMAX on the App Store, Google Play or the Huawei App Store too. They have subscription plans that you can save a lot from if you get the longer subscription time. See how you too can become OBSESSED with it and other shows on the platform. This is produced by 3:16 Media Network, Mentorque Productions and is exclusively shown on the VIVAMAX app.
Not for the faint of heart, not for kids either!