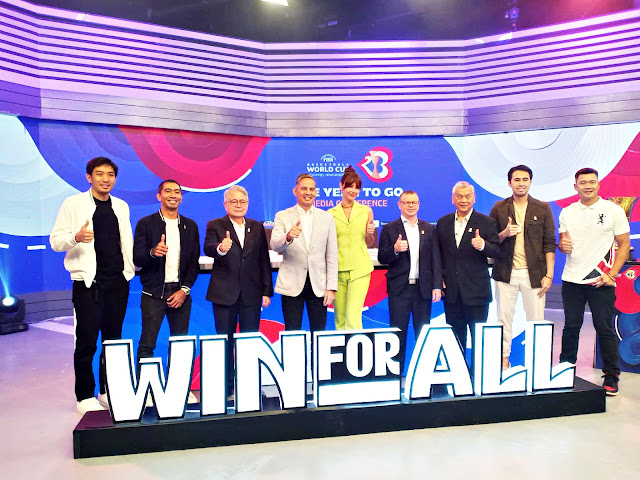 Hearing that the FIBA Basketball World Cup is happening in the Philippines is already a huge deal for me. Filipinos are the biggest fans of it in the world, you can tell why as much of the streets are lined with basketball courts, big or small, just so we could have somewhere to play they game we absolutely love.

Here's what happened that morning

During the event, they also announced the simultaneous start of the Tissot Time in the Philippines, Indonesia and Japan.  This means there's only "one year to go" before FIBA matches starts. They also have hinted that there will be a FIBA Global Ambassador later this year. This is also the first time in FIBA's history to see three countries hosting the games, with the Philippines heading the pack. They also mentioned that the local ambassadors wouldn't be the only ones to help disseminate information about the games, because YOU can be part of that too. You may start joining the community by registering here https://register.worldcup.basketball so you could get early bird rates on tickets and Superfan packages. 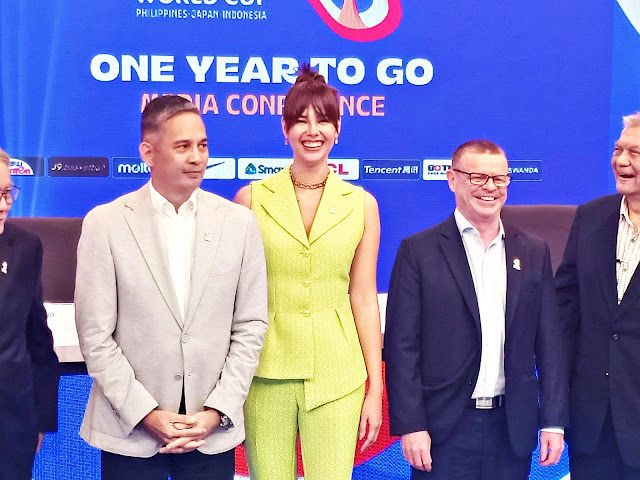 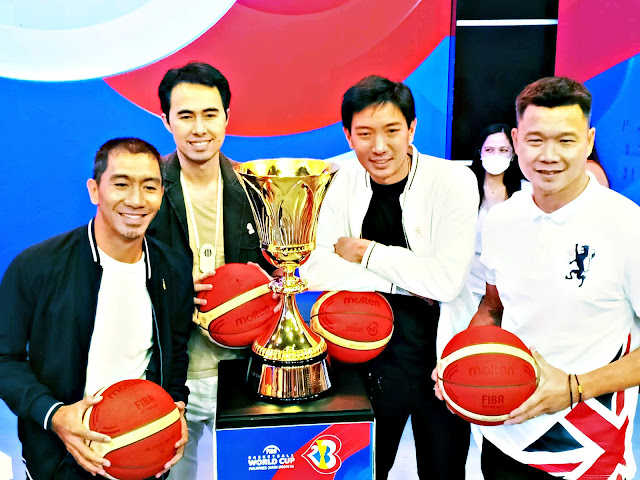 What's also touching is that they plan to identify several basketball courts around the country that they will adopt so they could fix, restore and make them a project for the ambassadors together with the FIBA players, making sure they also get to see the culture and what Filipinos are known for, the heart filled hospitality.

Stay tuned for more updates about the games, plus the time they're raffling off the countries battling it out in the FIBA Basketball World Cup!