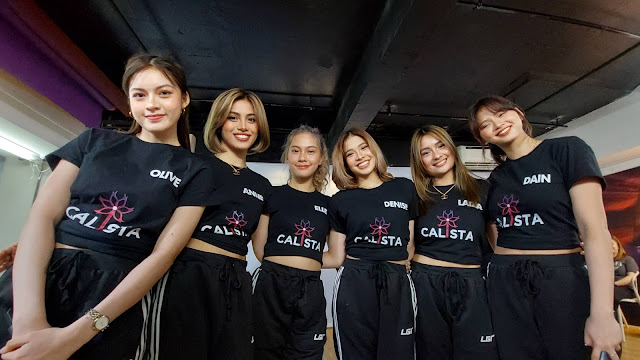 After having a very successful "VAX TO NORMAL" Concert a few months ago, Calista is relentless in making sure they're taking their skill game seriously as they undergo a full blown KPOP Dance training from world renowned KPOP choreographers Park Ji Yeon and Lee Eun Kyung.


The two have been spending hours upon hours training Anne, Dain, Laiza, Elle, Denise and Olive new choreography for their 2nd single which will be coming out soon. What was evident was the difference between what they've been dishing out in the past (which according to the choreographers was explosive and powerful). The KPOP style they're teaching CALISTA this time is going to be cute, feminine, sultry and playful. This surely will be something quite different to present to A-listas who have been supporting them since day 1. We got to see them in a press conference they held at the Tyronne Escalante Artist Management offices in Quezon City, and sure enough, we got to talk with them about the things they went through to make this possible. Head honcho Tyronne Escalante says "We listened to A-listas, PPOP, iPOP fans and asked about who would be the perfect fit to teach them new skills, and I think we've got the right people to do it."


Here's part of the press conference which happened last Saturday.

CALISTA admitted it was really hard for both parties in the beginning because the language barrier. Good thing is, they have watched so many KDrama shows and understood some of the words they uttered during the training. Then they had us see a part of the things they've been working on for the second single of CALISTA called "Don't Have Time" composed by Tera and produced by Marcus Davis who also did their debut single "Race Car". 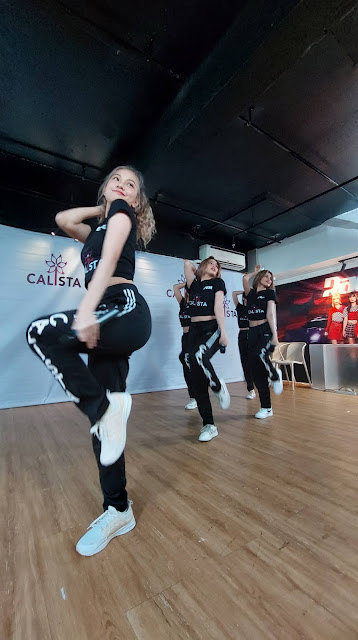 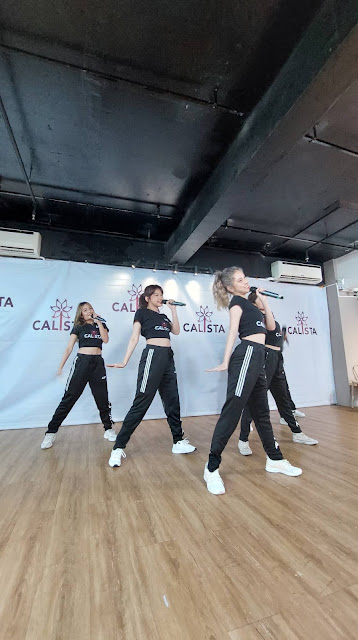 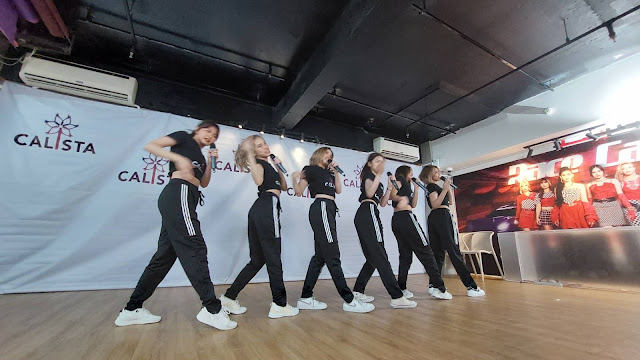 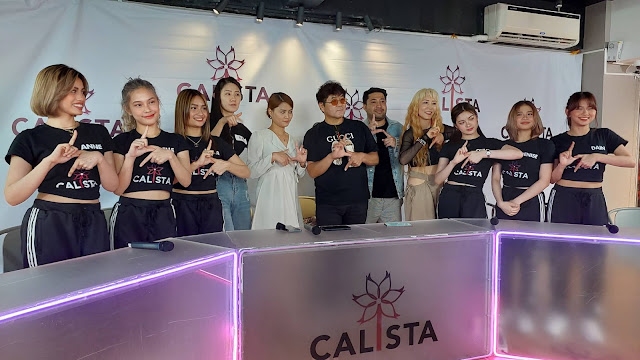 To give you an idea, Lee Eun Kyung and Park Ji Yeon has worked with different artists and groups like Aster, ERICA, WTF Den Team, Seoul Land, the MBC Show Musical Fantasy, Hwang JinLea, Elec Cooke, artists Yeon-ja Seojin Park, Ri Chang Wook and even one of our faves 2NE1. With regards to their performance after our press conference, let me just say they really look and felt different with the KPOP moves they learned from these talented ladies. The girls of CALISTA also promised they'll make sure that even after the training, they'll be mixing in some of the PPOP moves that CALISTA is known for so it wouldn't be entirely foreign, some of that Filipino flavor everyone is looking for.

Congratulations to CALISTA, their producer Merlion Events Production Inc. and Tyronne Escalante Artist Management, people will love this new look, flavor and skills you've instilled with the girls. A-listas should be ready for this!