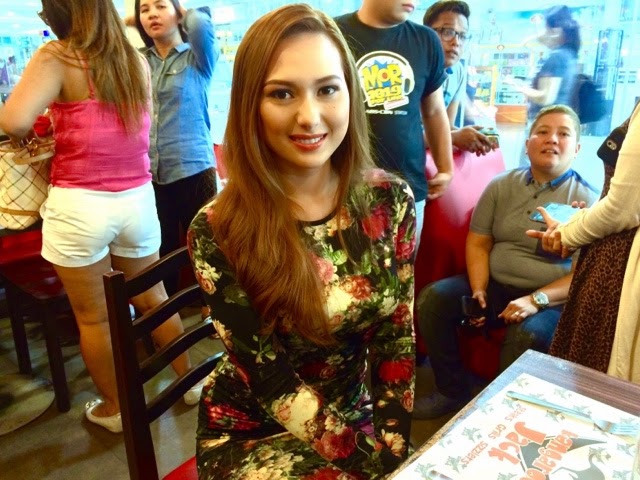 Kristel Moreno is back in the dance concert scene as she performs the greatest hits in La Danza 2, her second one to be shown in ZIRKOH Tomas Morato on November 30, 2014. It's going to be filled with stars as Star Magic talents, friends from the industry will be there to support the former Sex Bomb Girl who trained hiphop and jazz from different people, making who she is today.

She says "It's different in formal training than what I usually watch in Youtube. You get to see the proper techniques and you can apply, interpret things in different music. Now, I want people to see what women can do. It's easy to do sexy dances but I'll be doing hiphop, crumping routines that's not normally done by women." 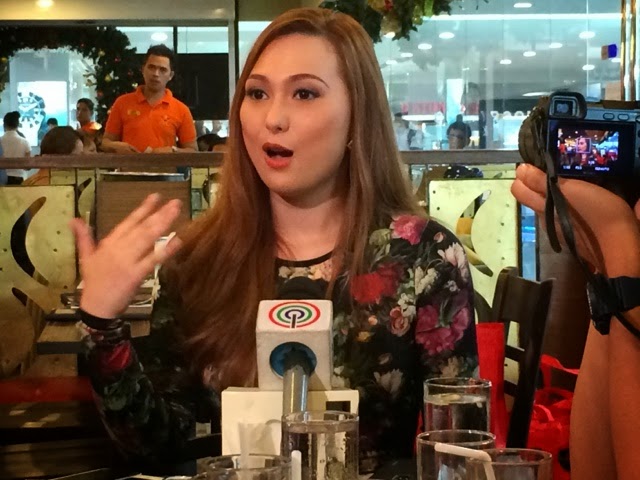 She says "That era of me having issues with the Star Magic Ball dress has passed and I'm not thinking about it anymore. I'm okay with it, I've already done that. I'm the first one to wear something like that anyway. Now, you'll see me stronger, I can handle bashers now and at least I'm on their mind and they think of me. That's what matters. I'm happy and seen the support of my friends. I'll be doing some numbers with them too during the concert. It'll be a mix of hiphop, jazz, sexy and a lot more in my  concert and we've been rehearsing since a month ago so we're going to give you more than what you ask for. I'm happy that there's still a lot of people who trust me and produce these kind of shows. I want something of my own, when they see me, they would know who I am."

She's dating but more on group dates because she wants to enjoy. She's single and has Jericho Rosales as her dream man. 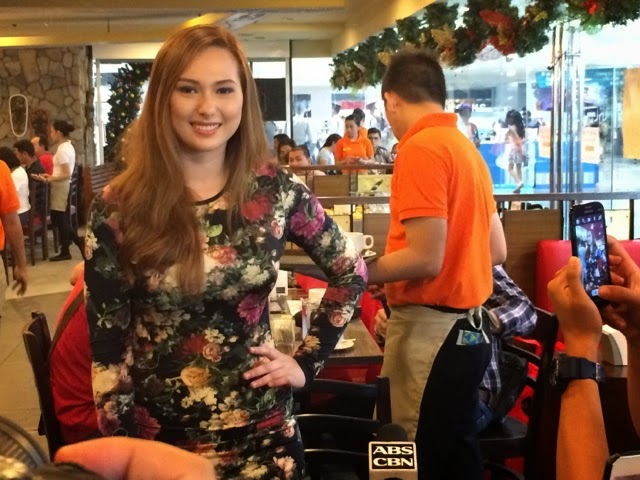 She hopes to see you all there on November 30, 2014 as she does La Danza 2 in ZIRKOH Tomas Morato. Together with hunks Young JV, Aaron Villaflor and JM De Guzman, you'll be dancing, singing and have a great time with Krystal, she promises that! For tickets, 09178168133 or just at the venue. 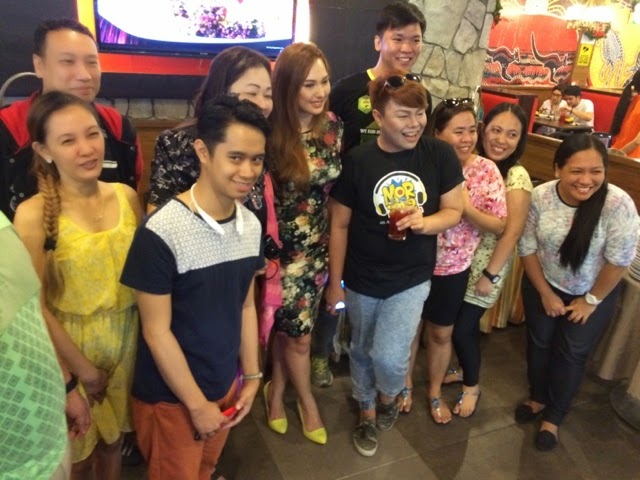