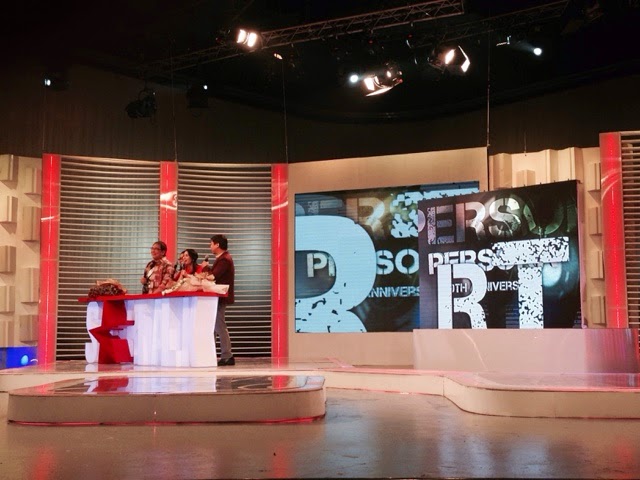 It's Startalks 19th Anniversary and we're blogging live on the set. They're talking about the passing of Elaine Cuneta who's been battling with abdominal complications these past few weeks. A former beauty queen, singer and actress, daughter Sharon and grand daughter KC are distraught over her passing. The show and community prays that the family recovers from this soon. 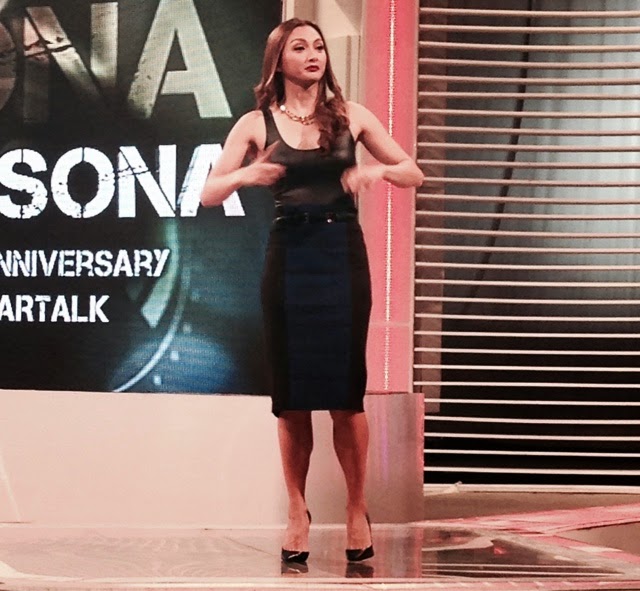 Iya Villania is up next, they talked about the upcoming wedding with Drew Arellano and her recent transfer to the Kapuso network. Iya is extremely happy because she's found some of her friends from the network still here and Drew says he will be doing whatever it takes to make her happy. Initially, Drew wasn't his dream guy but with how he is secure with himself and that unique characteristic of being very well planned, that made her realize that she wanted to marry him. It was only a bonus that he was good looking. 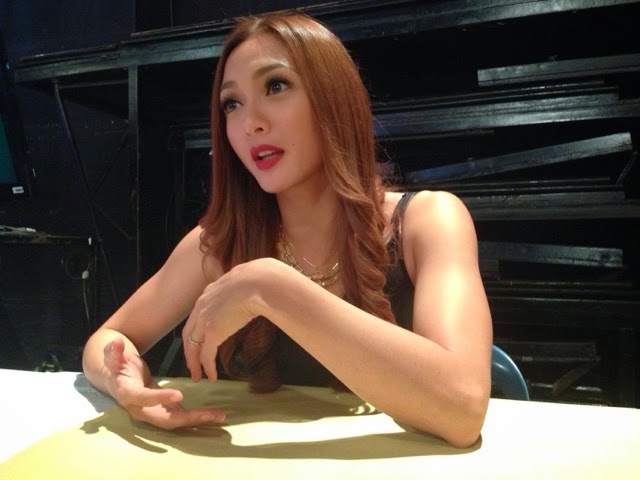 She's guesting in shows like Sunday All Stars and some cooking shows in GMA for the meantime because new shows would come out next year. She's under Arnold Vegafria and they have huge plans this 2015. ABSCBN shows and MYX might miss her but surely, GMA will utilize Iya very well.

Talked to Startalk's hosts Joey De Leon and Lolit Solis who's been with the show quite a long time. Ms. Lolit was here since the show started and has seen quite a few people in and out of the show. For her, it's bitter sweet and she's fond of the bonds that she's formed with them too. She spills that you may not know that the most chismis in the show doesn't come from them, but from Joey De Leon. The man is a very good addition to the show as he brings humor and good things on the table. Lolit says they are great because they have a set that doesn't quite feel like work and they look froward to go there every week. Joey inserts "Don't worry Lolit will be the next one to disappear!" then we all laughed! 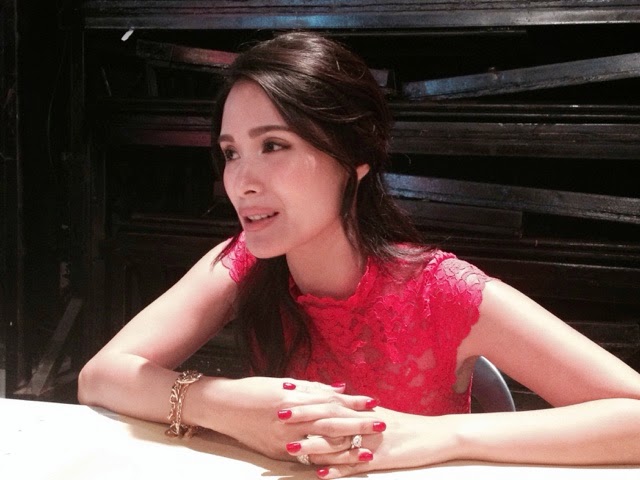 We also got to talk to Heart a while ago and I asked her about the issues arising with the comparisons of her and Marian's wedding. She said "At first it did affect me, it did hurt but I can only do so much. Later on it didn't matter anymore and I just concentrated on making arrangements for my wedding. With Cheese, I am intellectually full. I am loved beyond my wildest dreams and I could truly say I am matured, complete when I am with him. Cheese is very hands on, he's surprising because he takes time budgeting, talking to suppliers which I event don't have time to do. He even cooks for me, takes me to places where I've never been and introduces me to people we meet along the way. He's that sweet and I've seen so much in him that I have never seen in my past relationships. He gives me freedom and he never stops me from giving my opinion, that alone is big for me. I have met my man."

Startalk will continue to celebrate their 19th year next week. Please watch the show right after "Wish Ko Lang".