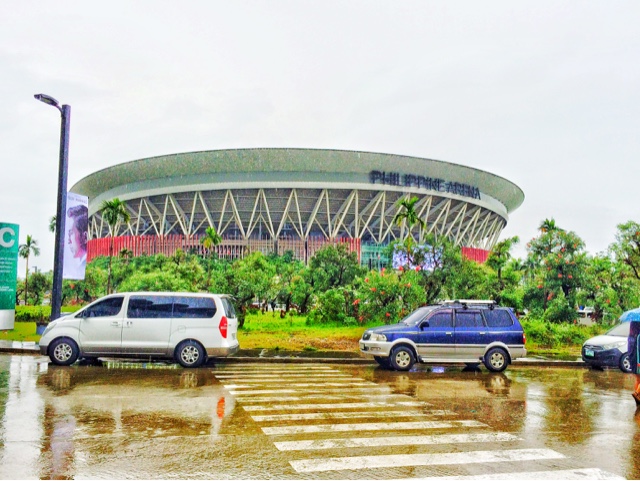 We're in Ciudad Victoria in Bocaue Bulacan for the world premier and world record attempt for the largest audience for a film screening for Viva's Felix Manalo. The lead role of the INC Founder got into the hands of one of GMA's prime leading men Dennis Trillo. It's heavily supported by the sect Iglesia Ni Cristo (Church of Christ) who's got quite a ton of members so they're assured of an audience already. Apart from that, this might be a good engine to tell the sect's story to the ordinary juan as it hits theaters this coming week.

They weren't joking when they prepared for this as the Philippine Arena was almost full to the brim. I have to say, I'm not part of them and was just here to look at how the movie would fare in my pov. 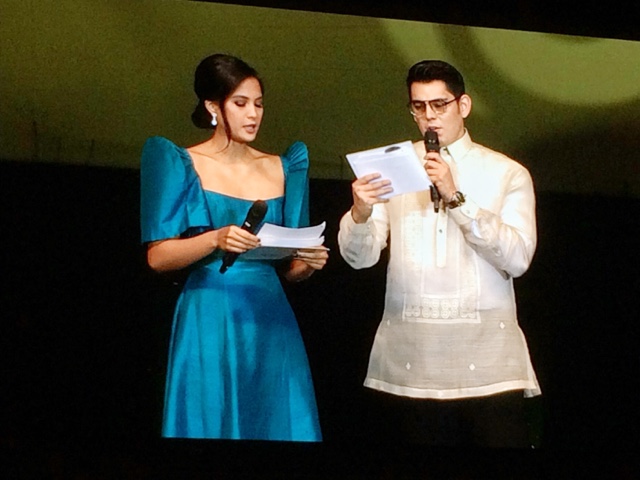 This is 3 years in the making, a film directed by Joel Lamangan. Stars include Xyriel Manabat, JC Parker, AJ Mulach, Alan Paule, Andrea Del Rosario, Carla Humphries, Jon Lucas, Mike Magat, Lloyd Samartino, Ruby Ruiz, Tony De Mesa, Ruru Madrid, Boy2 Quizon, Regine Angeles, Gladys Reyes (who was heavily cheered!), Gabby Concepcion, among others. Gladys quipped "This is it, at last, we will witness the premier of Felix Manalo. Thank you to all our brothers and sisters from different locales, and even those that are here to support our film, thank you so much!" 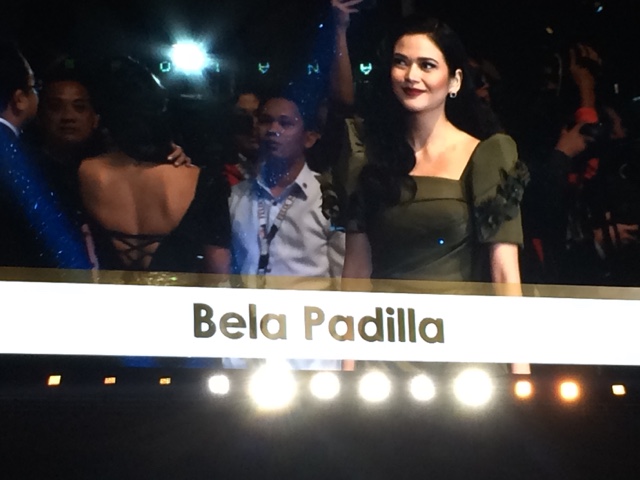 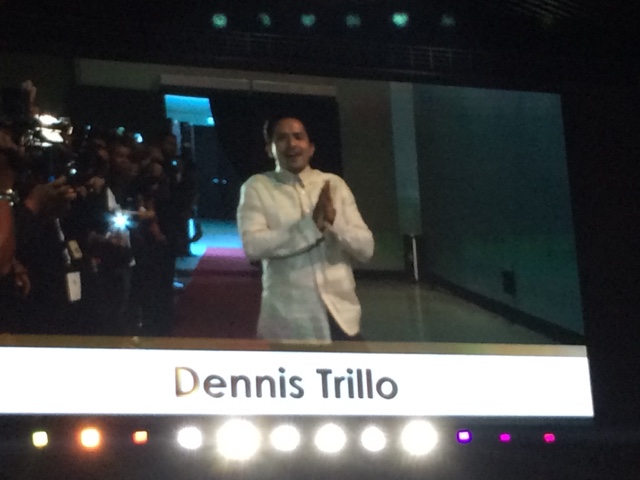 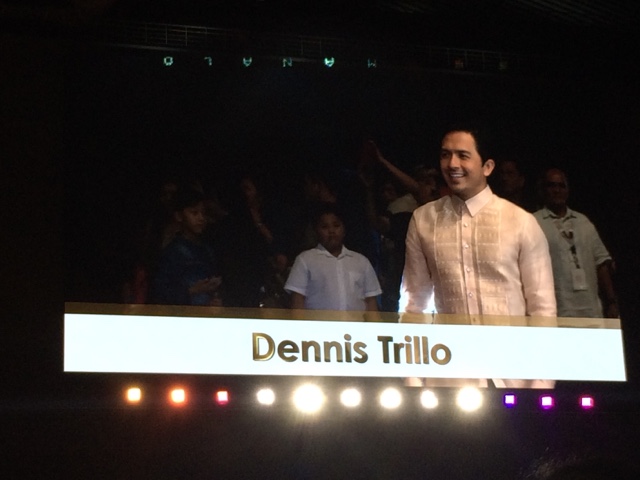 Dennis researched, believed and personified Felix Manalo and said they were well guided to do this role. He also wished people would get to watch the film not just today, but in the coming weeks when it comes out of theaters. 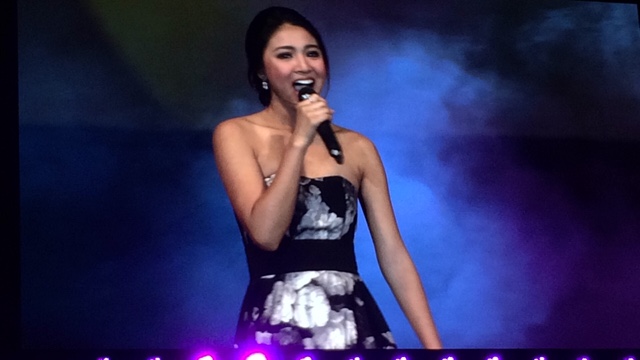 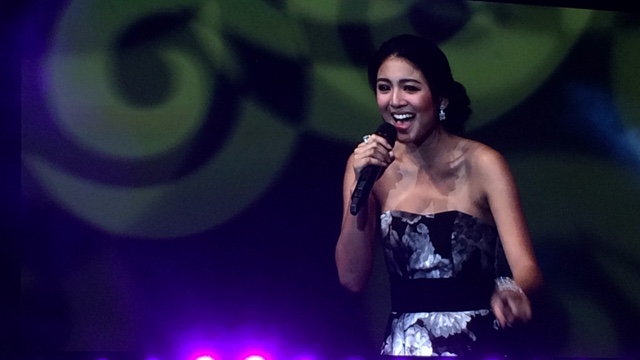 Nadine Lustre, noted Viva artist was also there to support the movie. 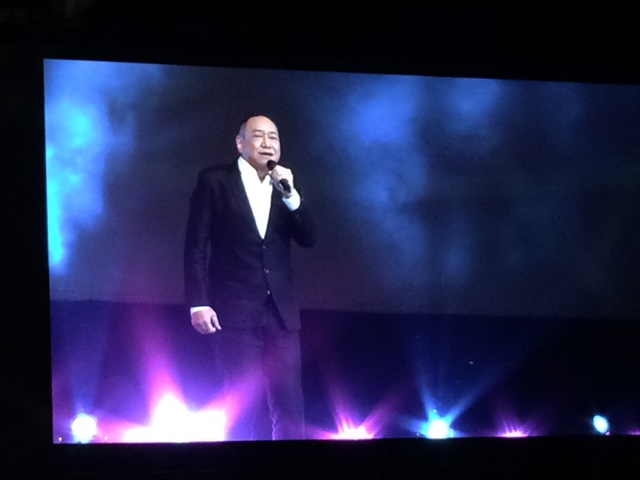 Basil Valdez did Ngayon at Kailanman and Kastilyong Buhangin bringing nostalgia inside the venue. 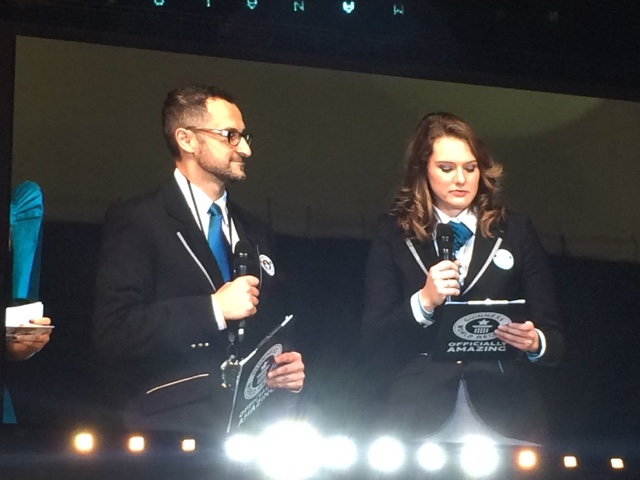 As for the movie, it's a period film and production wise, it looks very well made. His childhood, the history of the Philippines in between his studies, of his stern and eager thirst for religion and it's understanding, was but very clear til his teen years.

You might get interested with it's origins, reasons for the lead actor's inquisitive state. In my understanding, it's a good watch if you're after the story but it could also make you question a lot of things if you're a little inquisitive too about your faith. Well, it can likewise be a tool for many things, the film can really make you think which is probably it's main purpose. Dennis did his job well, that alone made me watch this even if I'm not part of their sect. As for believing their religion, it's another story. Worthy to watch, I give it about a 7/10. I specifically didn't like the sepia treatment, some of the chroma war scenes, the manner of talk for me was also a tad bit unrealistic, I like the love angles (especially Bella Padilla who plays Honorata), the conflicts in faith would be a touchy thing to talk about but what this gives you is room to analyze if you're watching fact or fiction, because that's where you'll be the judge, like a personal judgement thing if you can say that.

Felix Manalo starts showing on theaters this October 7, 2015. INC or not, watch it. It makes the named characters humane, and might make you understand why they are, who "they" are. It's complicated enough for you to make your own studies, might not be too simple to understand for ordinary individuals so like anything, take it with a grain of salt.

Watch it for Dennis Trillo, watch it for the story, but just like any other film, learn to analyze. I should also warn you it is a lengthy film at approximately 3hours. I believe this would be good for ages 13 and above so they could at least fend for themselves when they see it.

Let's see if we can interview Dennis after the movie. 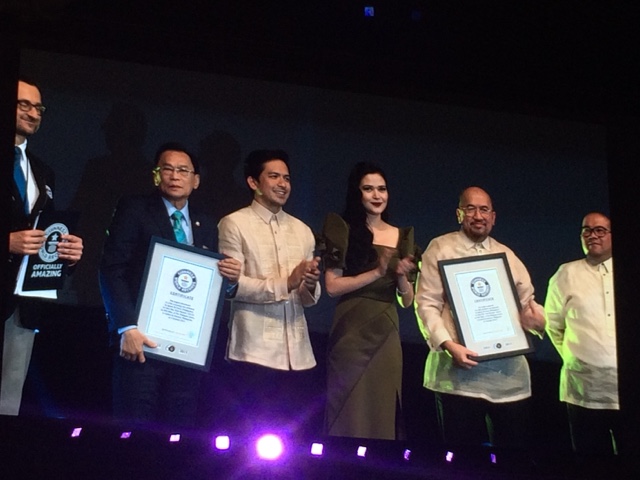 http://vivaartistsagency.ph/
Posted by John Bueno at 2:21 AM