The winners of recent GMA boyband reality show To The Top is now called T.O.P. composed of Louie Pedroso, Joshua Jacobe, Miko Manguba, Adrian Pascual and Mico Cruz. They have already made rounds in different malls and establishments and felt that's where they truly feel the love and support of their followers. We met with them over lunch yesterday to find out more about what their plans are in the next few years, but all just seem so optimistic. 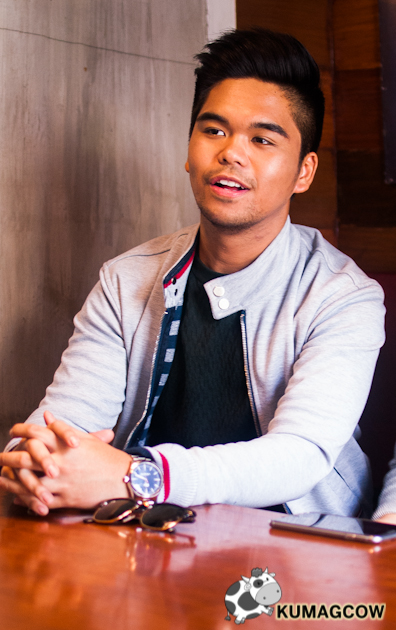 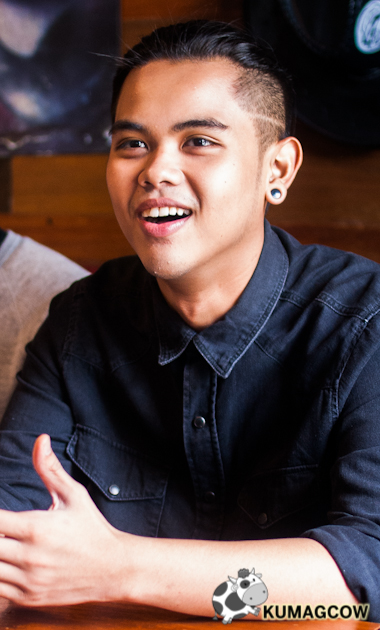 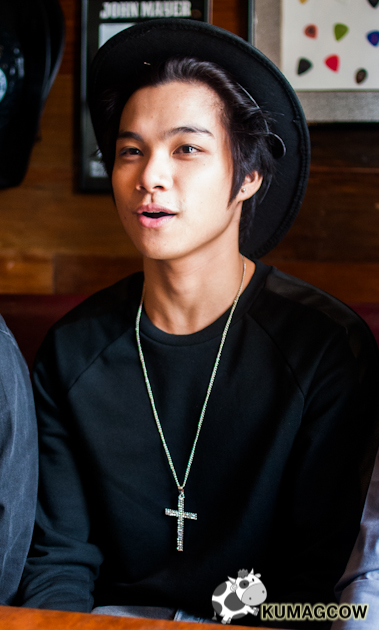 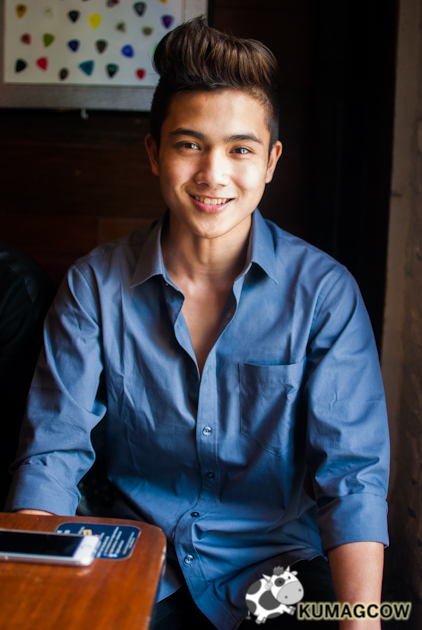 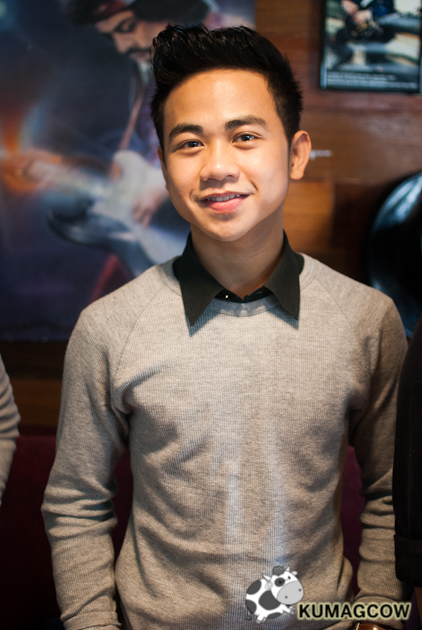 These guys are very talented as some of them write, arrange music, choreograph their own dance moves and of course sing as a team. I have the impression that they're really dividing the exposure equally and says if ever one of them would show good reception from fans, they would eagerly support their colleague and make it a positive experience because all they want to do right now is inspire people with their music.

Here's an excerpt of their interview on HD video:


To the Top: TOP boys interview by kumagcow 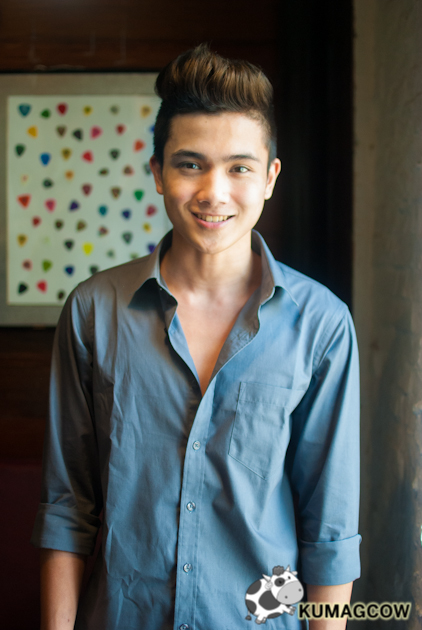 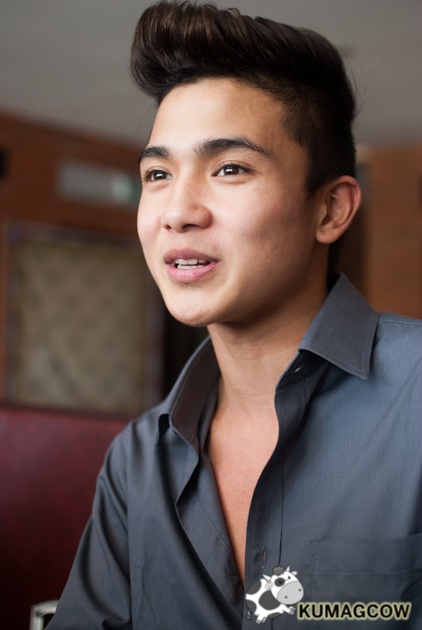 Adrian says he personally expected to win because they're pretty confident about their talent, about the things they did in the competition and he says it's the same as with his crew. They wanted to win and even if it doesn't work, they'll grab the opportunity. Adrian started modeling on runway, did VTR's and runway but now that he's part of T.O.P. he's going to do good in choreography and writing songs and hopes it would be included somehow in future albums. Asked if he ended up doing solo shows, he felt it was going to be something detrimental if he did that now that they're in a group. The hardships they went through he says wasn't a joke and hopes even in the near future, they would still be able to perform as a group because that's what they wanted to do to begin with. I could see his hesitation if he or any of the other guys left and hopes that doesn't happen at all. That to me feels like they're very tight, no matter how tough the situation is, they promise to stay together and perform their absolute best. If he's going to go solo, he's not for it. He's not gonna go Justin Timberlake or Zayn Malik. 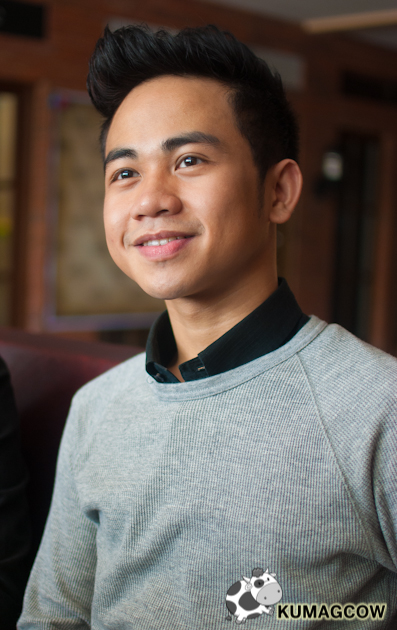 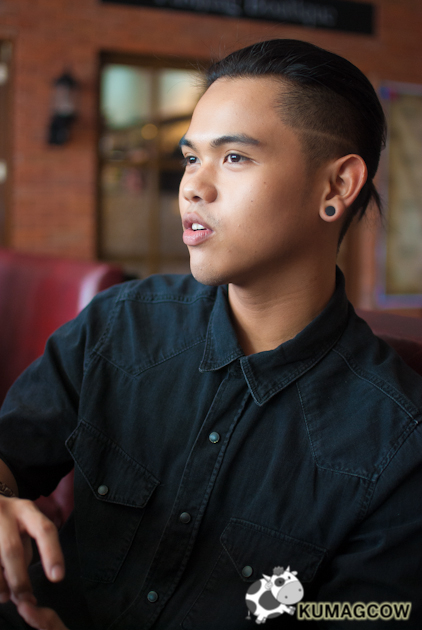 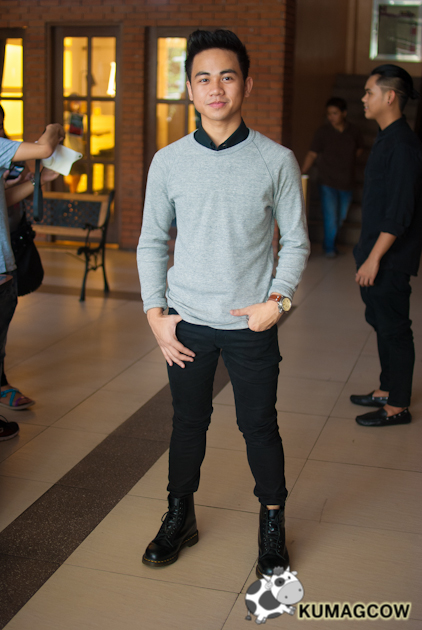 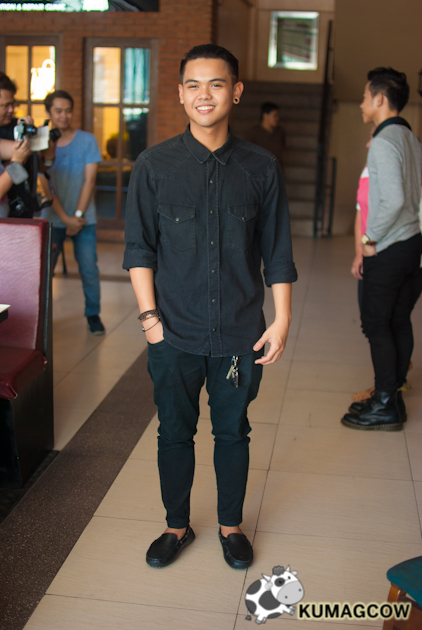 Talking to Louie and Mico, they told us this is what they wanted and the preparations that they do before every show is no joke. This life is a little tiring, but it just becomes a great experience because they love what they do. They are part of Kundirana and they already know how to sing with a group and feels it's better when you can do harmonies, dance, and with other people attacking the single song. They joined some contests in the past but found their passion here. Michael Angelo Cruz aka Mico is a full blooded La Salle boy and originally hails from Meycauayan, parents of who have a business. Leonard Louie Espinosa Mendoza is also from La Salle but went to UST for Psychology. He did gigs in occasions, but this is his first competition and there are great singers so he was a little hesitant. Now that he's part of it and won the show, he promises to make the best of it. They tried a few acting gigs but they'll establish this boyband first, and says this is their priority. They enjoyed one episode with Starstruck  guys and gals and says it was also fun so who knows right? They'll be coming out with their music videos very soon btw! So watch out for that! 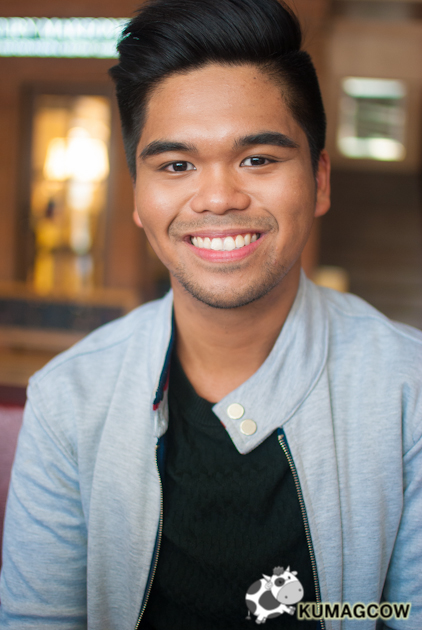 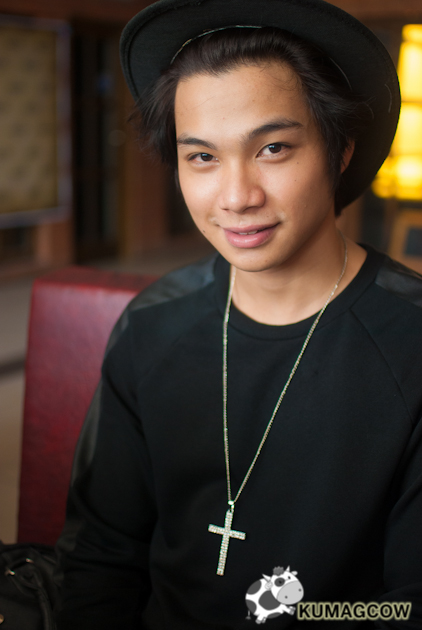 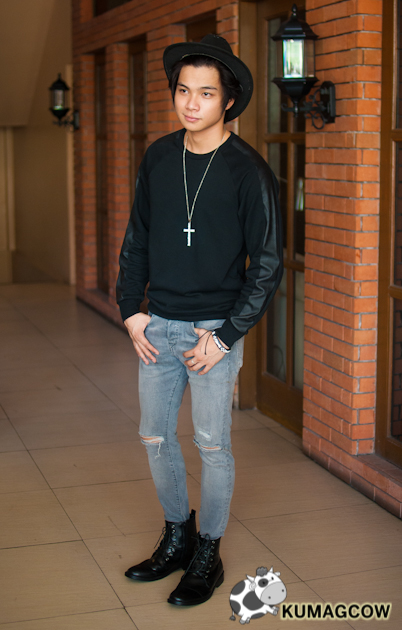 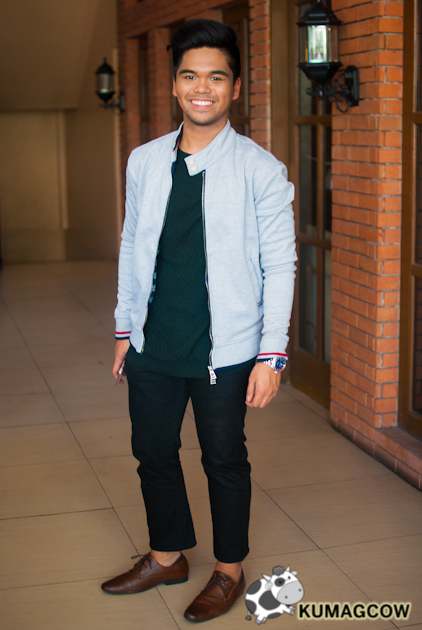 Joshua and Miko aka Mark Joshua Jacobe Marcelo and Jamico Allan Manguba is still on cloud 9 after winning the show. Miko started in De La Salle Inner Soul where he started performing and arranging music. Joshua on the other hand started playing the guitar when he got it at 12 years old, started in an organization in Gravity in Adamson University where he got a break and did front act performances with Julie Ann San Jose in some of her concerts and shows. He also arrange songs much like Miko and contributes when there are high notes in the arrangement. Miko is doing standards, choosing the quality of songs overall and says that's where they'll make their group different from the previous Filipino boy bands. Both of them, their lives have changed and it's all positive. They read the bad things on social media, but they brush it off and just maintain their image now that they are a part of the group. They are inspiring people, they have to be careful and says "thank you" to their detractors for at least giving their attention. They'll be proving them wrong, they have different genres and they complement each other. This group is going places and are confident if one can't do a thing, the others would be fine with it. To the top trained them not to stand out alone, but do it as a group.

They'll be doing shows this weekend, make sure you visit their facebook page for updates about that!