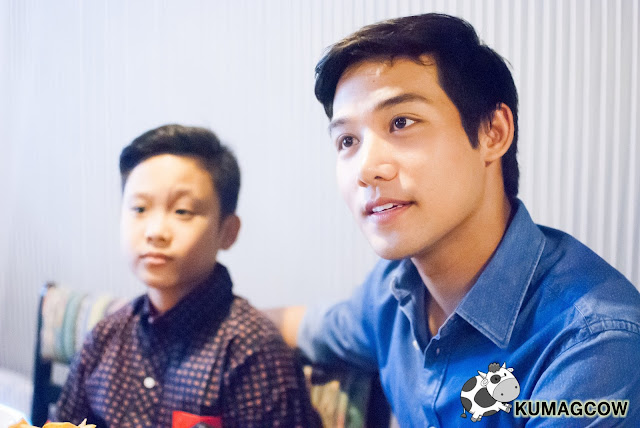 I didn't get to attend the grand press conference of Destiny Rose when it happened in GMA 7, but I sure was glad we got to sit down and interview them over lunch last week. Two stars, no other than recent FAMAS winner Miggs Cuaderno and talented singer, host and actor buddy Ken Chan. The story is different, not your ordinary gay role - and it starts when Joey Flores Vergara had to endure confusion, the brute of his father, the community when he finds out early on how he knows that she's a woman trapped in a man's body. The psyche was entertainingly told in the story and how he finds out he wasn't really meant to be a General in the army as his father hoped. He had the happiness, the love and contentment when he's performing on stage, being who he thinks he is in the first place.

Miggs mentioned he didn't have a hard time doing the young Joey's role because he just concentrated on doing the job and he's got a knack for following instructions to a T. After a few indie films, especially Asintado which won him the Best Child Performer award, as young as he might look right now, he already knows what he's doing. He's very smart and you would mistake him for an even older teenager when he talks to people. He couldn't believe he won an award in FAMAS since it was just something they used to watch on TV. Here's the interview we did during that afternoon. 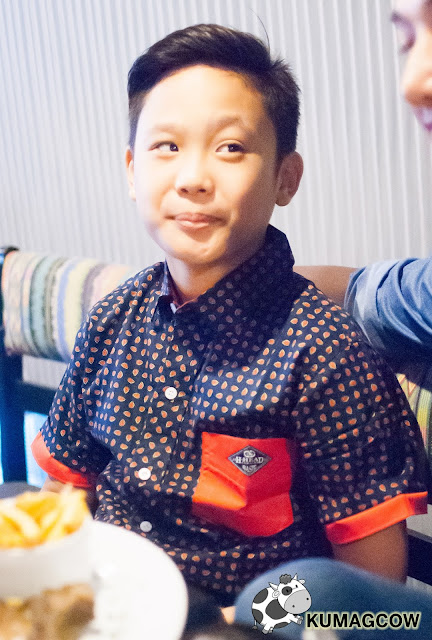 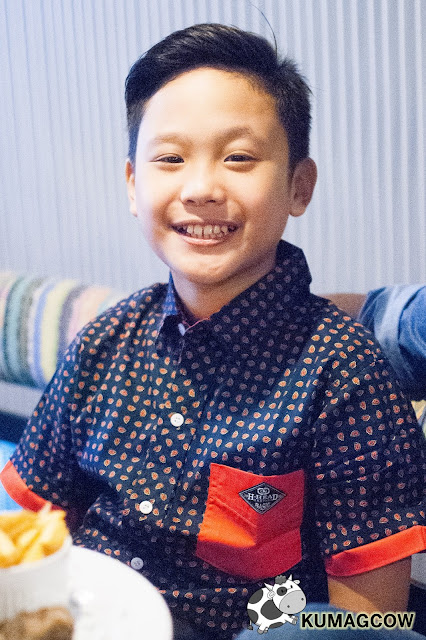 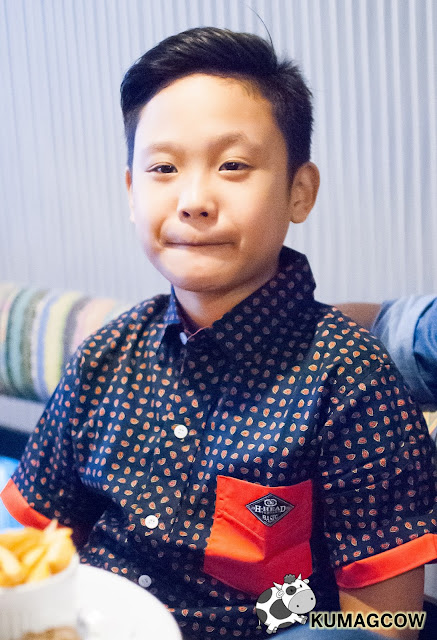 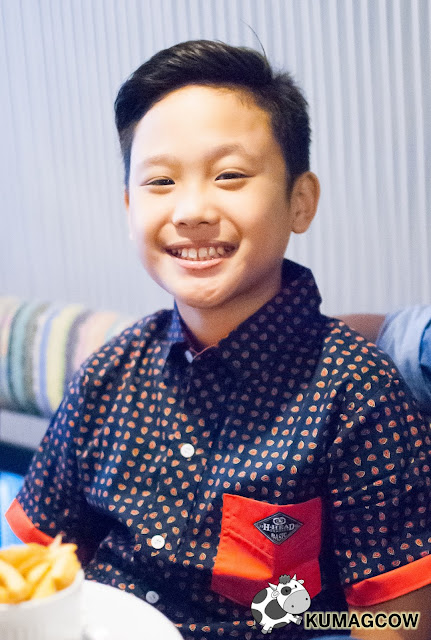 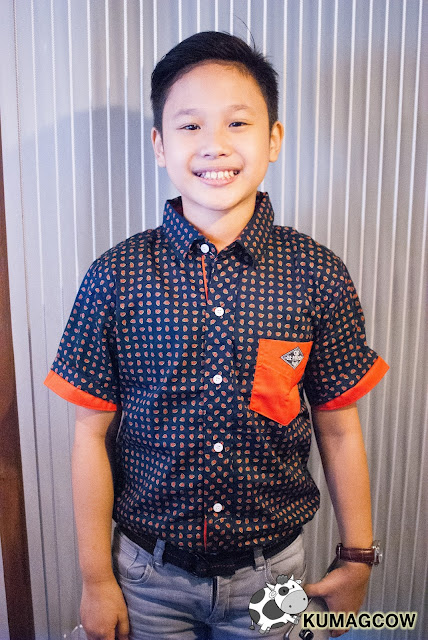 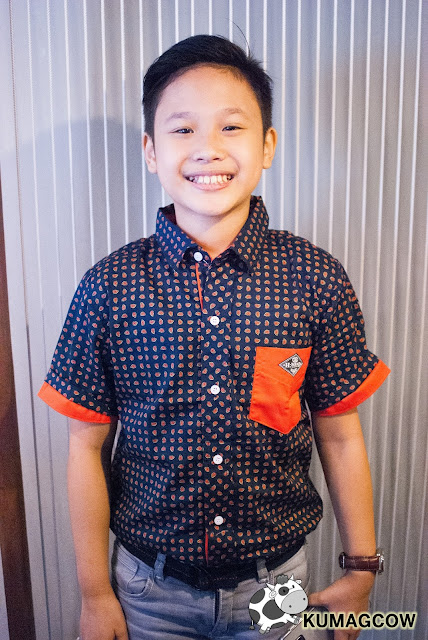 His dream? To be in the Oscars. We could see he's really got potential and who knows, we might just see that in the near future. 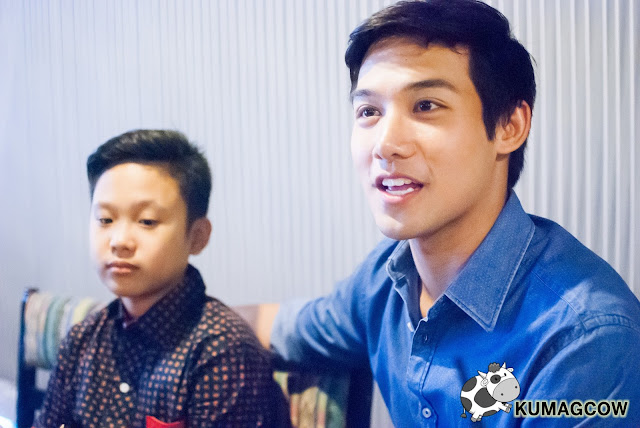 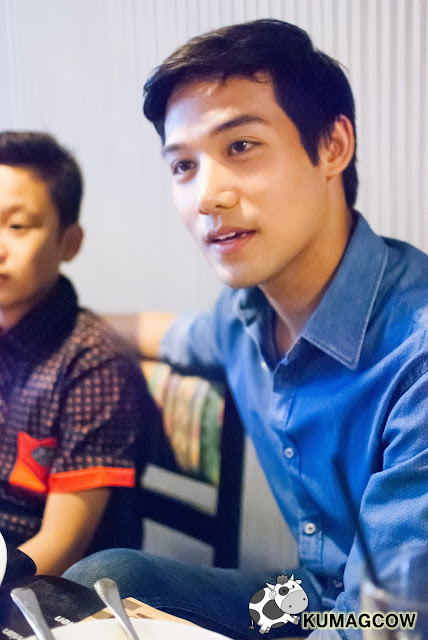 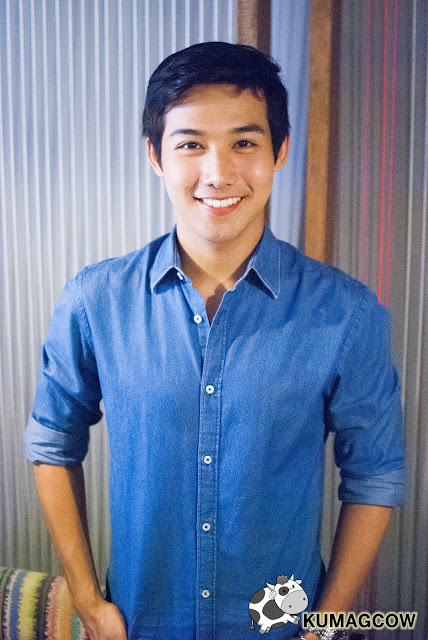 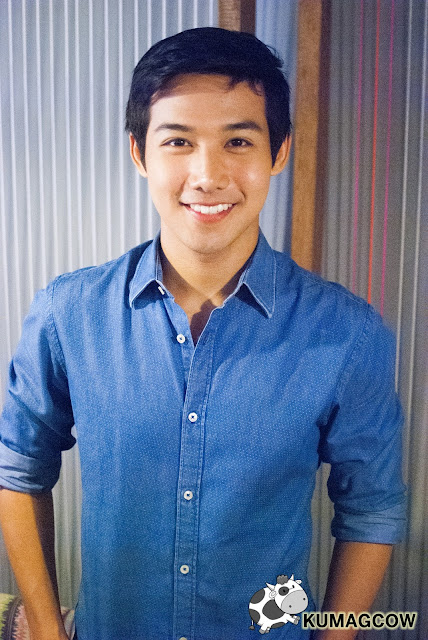 Ken Chan has been in the industry for quite a number of years, but has yet to be given a break by GMA. He was always optimistic, played his cards of singing and getting an album these past few years. Now that he's already done support roles, pairings, and several acting pieces in movies and TV, he's absolutely ready to take on the life of Joey Flores Vergara, as she blooms to be Destiny Rose. She's a transwoman and you can just imagine the work put into this project on how to turn the hearthrob into a woman.

He auditioned for this role, a lot of them actually did in GMA's stable. Though what sets Ken apart is his keen to do this gig no matter what it takes. The opportunity also to be a lead star was just too important to pass and he's grabbing it now. I believe that it's really his time, and if it means he's going to have to act like a woman in this show, he can do it. I'm a little proud to see what he has become and he truly deserves this. Honestly, I feel the story is fantastic and absolutely smashing.

Here's a short interview we did with Ken.

Congratulations Ken and I hope this is just the start of more projects in the pipeline. You've done the legwork and I hope this bears fruit as you take on more lead roles in the future.

http://gmanetwork.com/artistcenter
Posted by John Bueno at 8:53 AM