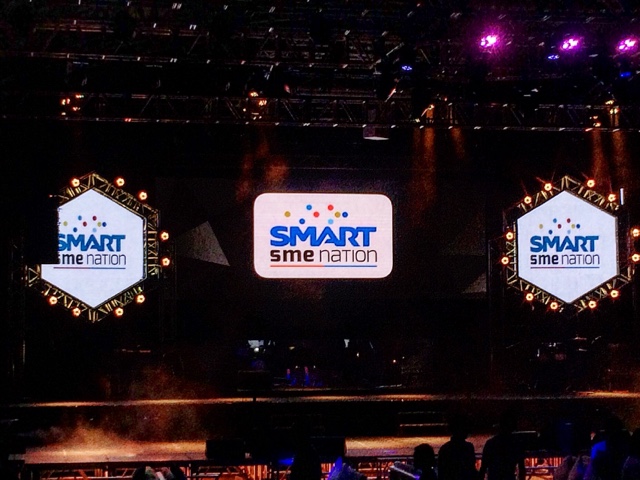 We had the chance to cover PLDT - SMART SME Nation's The Bozz Awards a few nights ago in the spectacular pool at the Palace. I was wondering what it was for and I only learned about it when they started calling nominees. Basically, it's an awards show for the SME's who have enthusiastically embraced social media, selling online, and creating above and beyond influence in their respective channels, then provide superior customer service. I think it's but a good thing to do that because these entrepreneurs not only give themselves a good name, but the country as well. 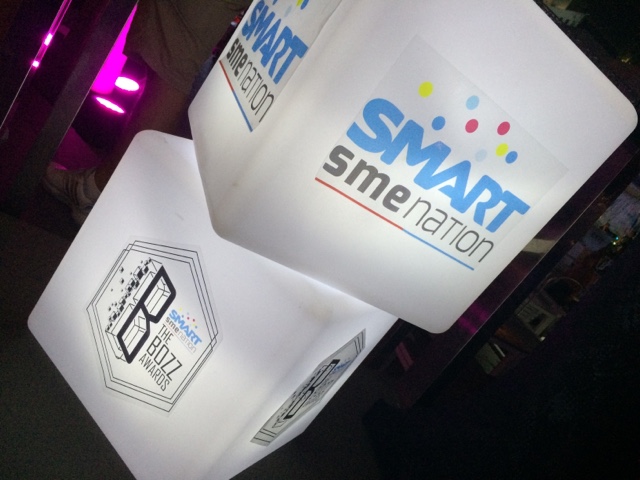 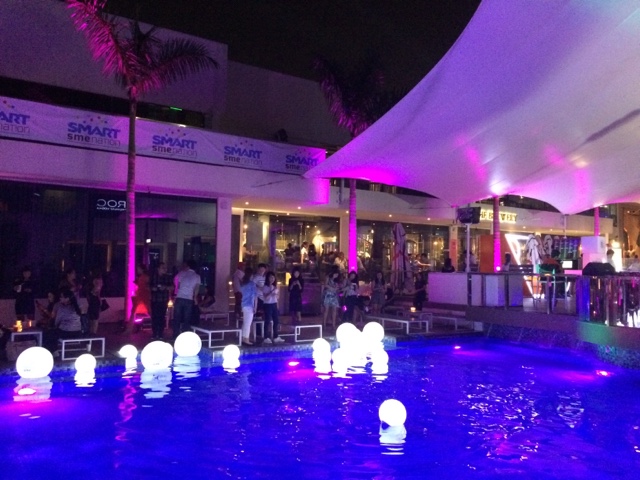 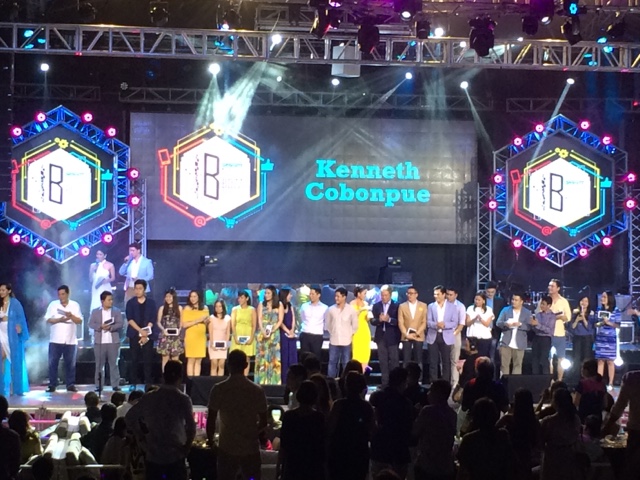 Aside from spectacular Smart business packages including laptops and stuff, they're also going to win a one of a kind Kenneth Cobunpue designed trophy to go with that. They also won trips to Silicon Valley just by being one of the finalists which was announced later on in the show. 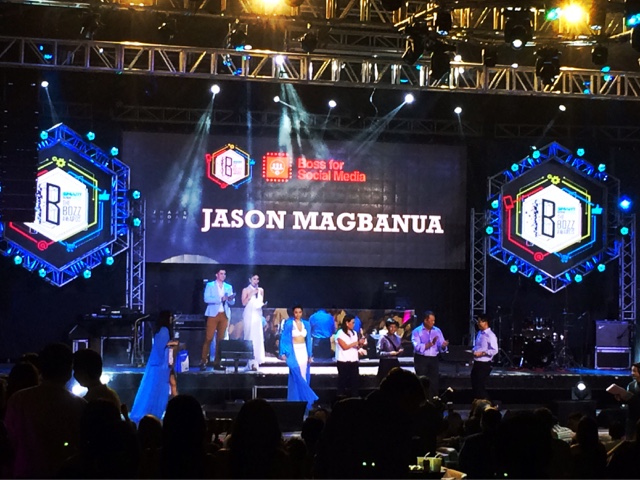 My idol in anything videography related is Mr. Jason Magbanua (who I think is also my compadre) and he won the category or Social Media. Another winner was Kim of the popular Kimstore. So just imagine the level of nominees in this event right? 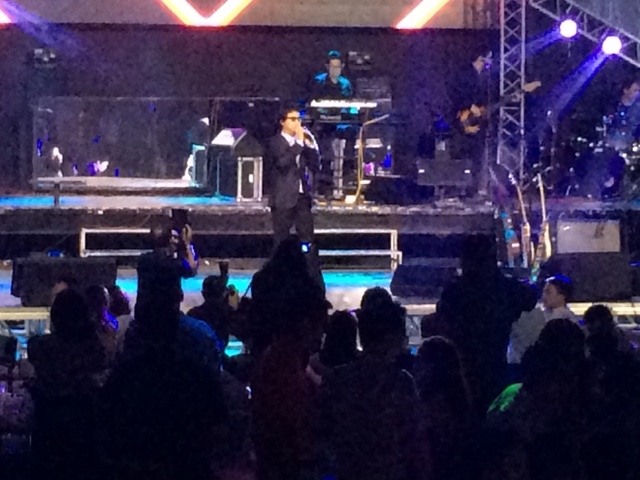 To cap it off, they also surprised us with the presence of my rock god Ely Buendia who sang some of his Eraserhead hits and his own compositions. I loved this night, thanks PLDT and SMART for having me! :) Visit https://www.facebook.com/SMENation for more details about the event!