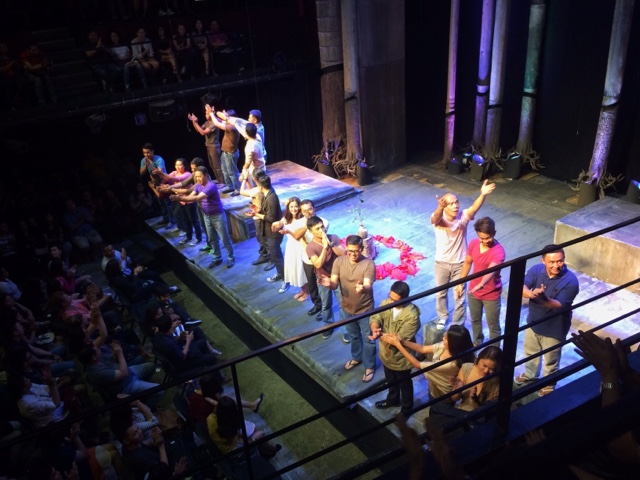 I bought a ticket to watch Lucho Ayala and Kris Bernal's play at the PETA Theater Noli at Fili Dekada Dos Mil because I wanted to support the two. I also was a little curious because they've been getting rave reviews online and it's actually been a while since I've last seen a play, a local one at that. (The last one was Shrek during their Manila run I think). It's a play to pay homage to the hero, set in the 2004 Infanta Quezon Landslide. You'll get to love the first part as they'll show you what veteran theater actors can do. 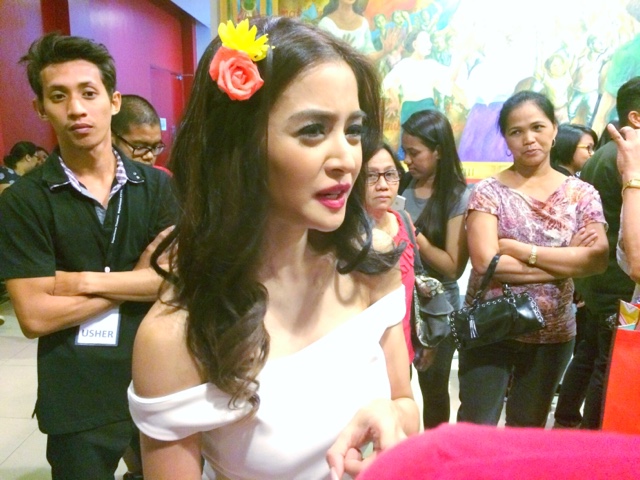 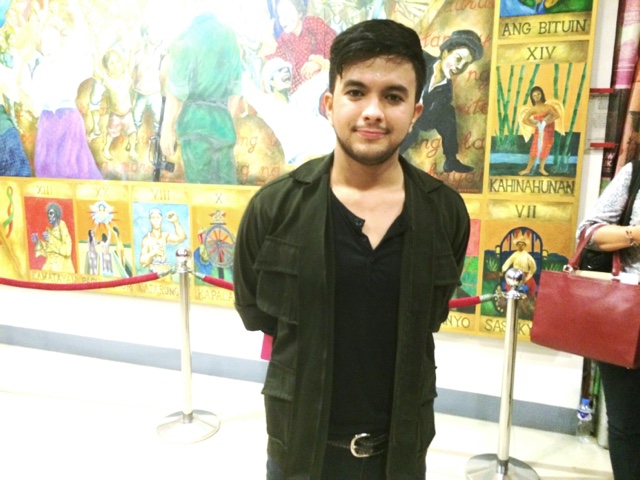 The theater is pretty small, but decent. The set is frugal, but it works since they didn't need a mansion in most of the scenes. Noli at Fili Dekada Dos Mil is a take on Jose Rizal's published books but it delved much on the Cory-Gloria period and how logging, corruption and the hunger for power was still prevalent in those times. It's written by Nicanor Tiongson. You could see each character personify the named individuals in the books but applied them to a certain decade where Philippine politics was still filthy, where good governance was an impossibility and death comes in usual occurrences when they need to do it. I'd be surprised if people won't notice how Lucho Ayala played the lead character Simoun Ibarra because in essence, even if I didn't like some of the parts of the story, you would come to learn and love his character and how he attacked being the hopeful politico he is. It is to be lauded, should be watched, I've never even wanted to go to these places but by this project, I enjoyed it a lot. They've got a few shows left for this month so you better purchase tickets online as the previous ones get sold out.

Then after the play, here's what shockingly happened!


I love these two! I hope this becomes a start of a beautiful relationship. Lucho you owe me a beer! LOL! I'd give this a 8/10 and I have very high standards.

For those who want to get tickets to the show, please purchase them online at www.ticketworld.com.ph or www.petatheater.com. You can also call them at Peta 725 6244 local 23. They are located at the back of Quezon City Sports Club or at No. 5 Eymard Drive, New Manila Quezon City. Be there!

For more information about their plays: