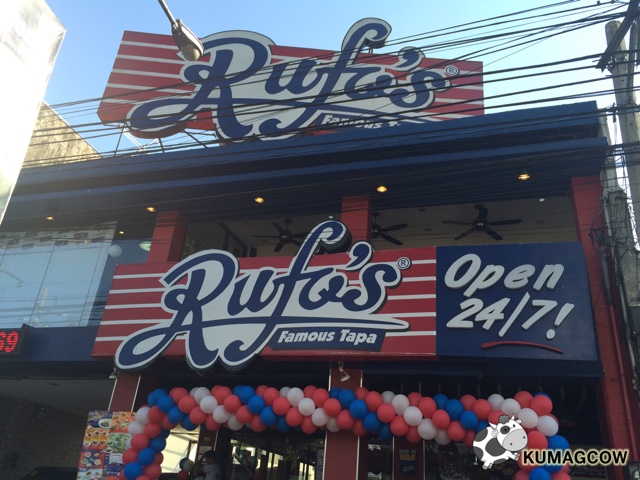 It's been a while since we've seen Rocco doing something else aside from his shows. A few days ago, we were invited for the re-launch of Rufo's Famous Tapa in Timog Avenue in Quezon City. It's literally a stones throw away from the GMA Network Center, in the front Timog Entrance and it's accessible both from EDSA or Timog Avenue. The proud Kapuso hunk partnered with his brother Kyle Nacino who also invested in this dream which they've been working on since last year. Kyle even said that this would really change a lot in their family dynamics since he's not going to look at Rocco the same way. They might primarily be brothers, but he's now a business partner and he hopes it'll bring them much closer and spend quality time, make time for work as well too. 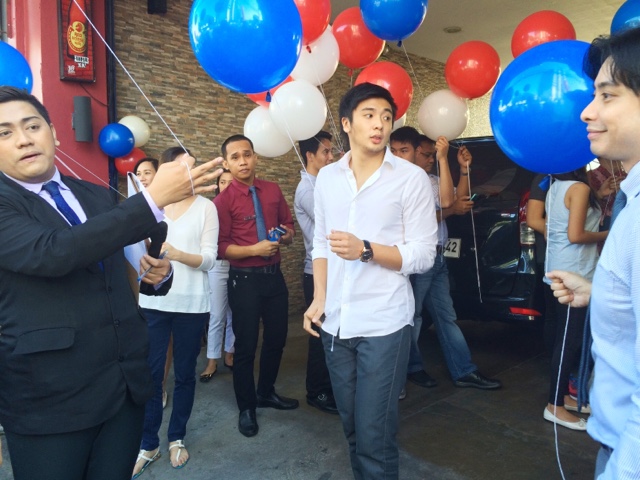 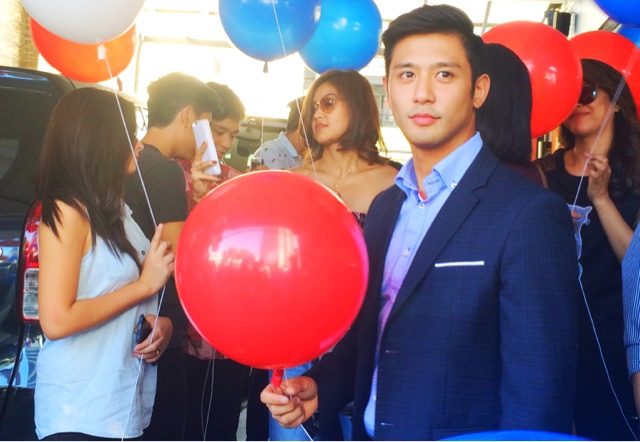 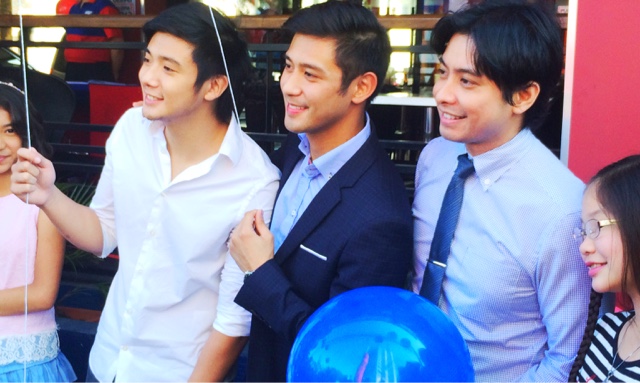 Rufo's can now be converted into three small private rooms on the second floor, a dining area for patrons downstairs and has got ample parking space downstairs for those who just want to walk in. They've renovated the place and now it's not going to have a great hangout place on the 2nd Floor plus real fast turnovers on the first floor. 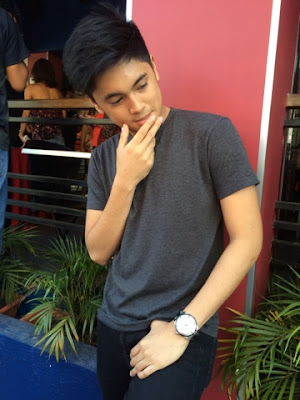 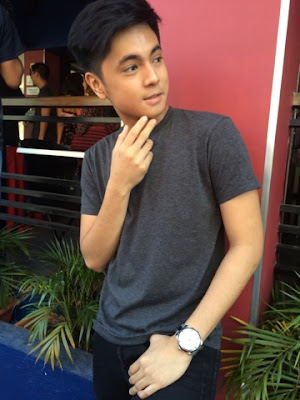 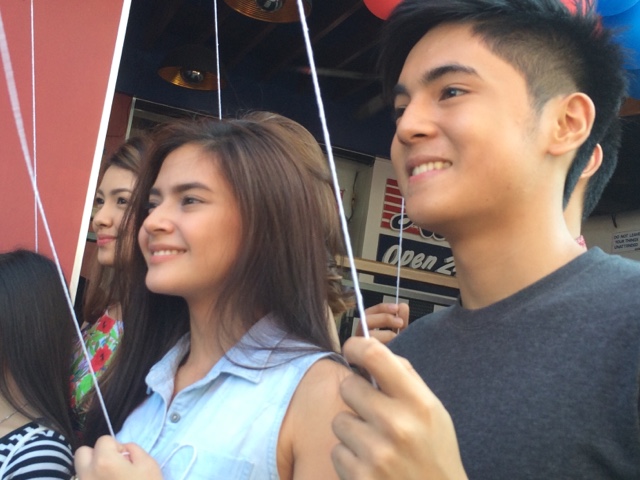 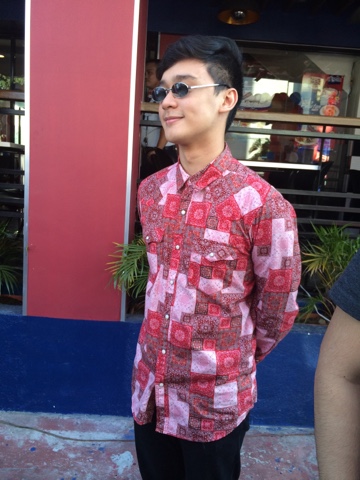 There were tons of friends and family who also went to Rufo's that afternoon including Mikoy Morales, Bianca Umali, Miguel Tanfelix, Wyn Marquez, Mark Herras, Lovi Poe, Rocco's lovely girlfriend (and a whole lot more!). Here are excerpts of the event on HD Video! Enjoy!


Rufo's Famous Tapa Timog Branch prides itself with now, not just their sweet and salty Tapa, a great ambiance, a brighter store, a lovelier location. Come join me have those lovely Tapa please!