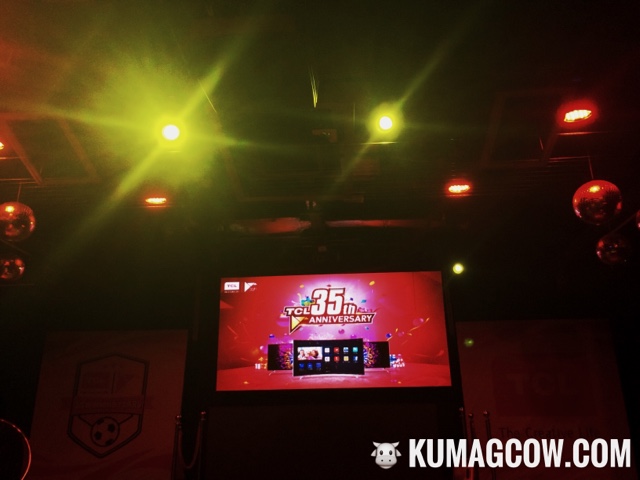 It's another evening with blogger and media friends over at TCL's 35th Anniversary. The well loved TV brand is launching a campaign for families highlighting inspiring stories of athletes in cooperation with ESPN. It's a 4 part web series which they dubbed "Inspiring Bonding Moments featuring world class athletes from the Vietnam, Thailand, Indonesia and the Philippines. Heck, it's got Simone Rota in the lead! 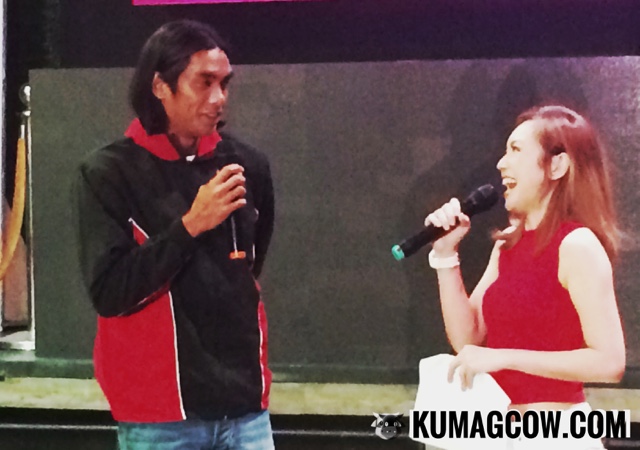 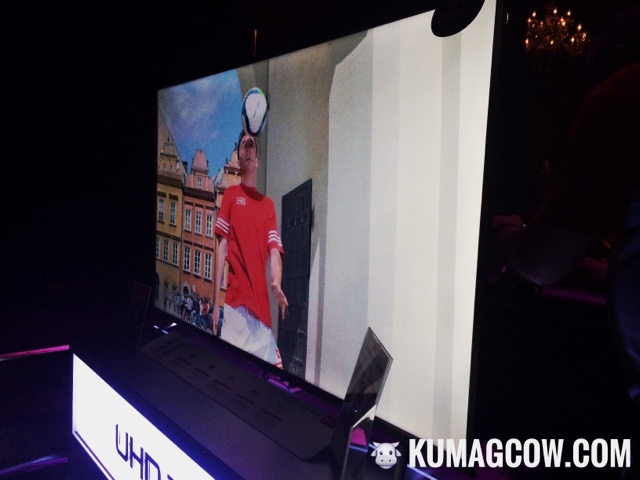 For those who don't know, Simone Rota was abandoned in an orphanage called Buklod Kalinga before getting adopted by an Italian couple when he was 6 months old. They moved to Milan and he grew to have had his first professional football at age 17. He has played for international teams in Italy and Switzerland, but he never forgot about where he came from. So at age 29, he went back to the Philippines to search for his parents and found Sister May of the Buklod Kalinga orphanage. Unfortunately, he wasn't able to find them after several attempts to do so. Later on, he found his affinity with the kids from the center and made it his life mission to run a food program and teach the kids football too. 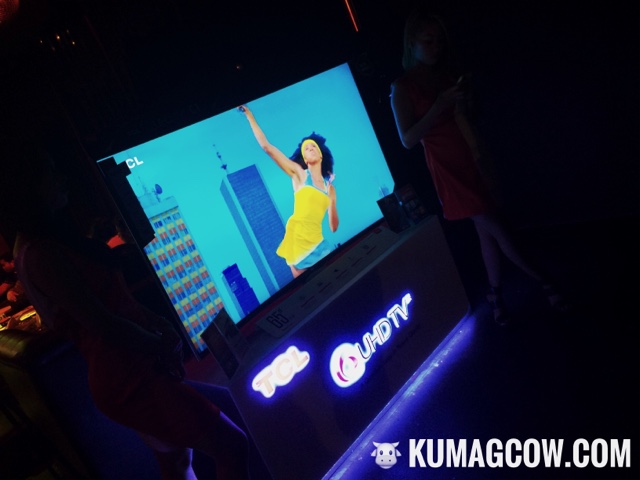 TCL stands for The Creative Life and the company believes technology should be used to being people together. As they show the athletes personal stories, they hope we learn the lessons of love, loss, and selflessness. TLC wants to walk the talk, so after this campaign, they are giving Buklod Kalinga sports equipment to encourage the youth to develop their talents in something they are passionate about, and that is sports. You may find these videos over at TCL's Official Facebook page http://www.facebook.com/tclphilippines/videos

"TCL manufactures mobile phones, and is the world's 3rd largest manufacturer of TV. They also have renewed their partnership with PBA and will also be doing more sports oriented connections in the coming years." says Eason Kai of TCL Philippines.