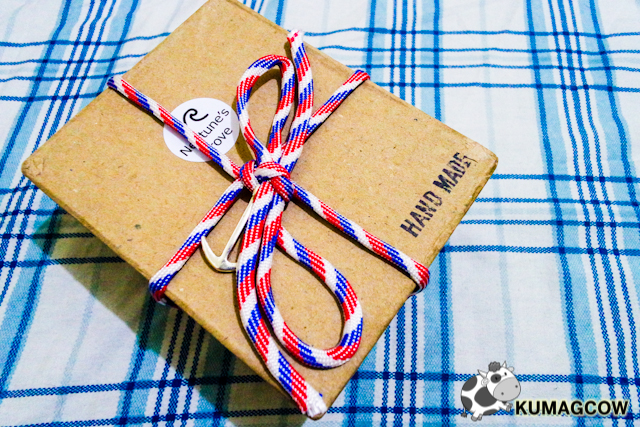 I've been meaning to write about this because I've been in search for really good accessories these past few months. The thing is, I've found wearing a watch sometimes becomes a little too redundant these days especially because we all have our cell phones to tell the time. Now I know, I'm not alone. I know a bunch of guys would even gladly go out and not wear anything at all because style isn't a priority. That's sad because as far as I know, accessorizing with men should be simple. We don't need to spend an arm and a leg, and absolutely no fuss over how things should look like. It's a validation, for men to feel confident to whatever it is that you put on them. 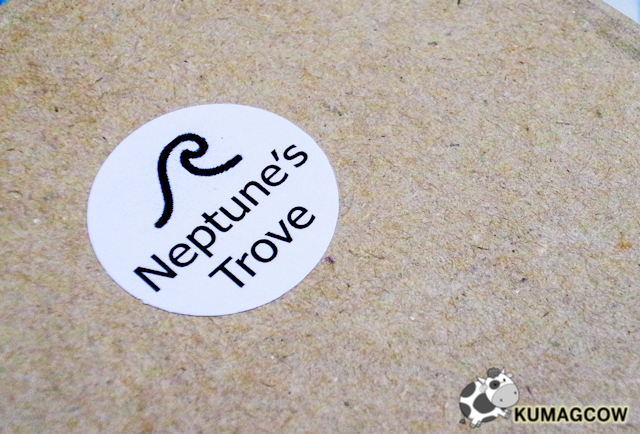 The reason why I'm talking about this is because of Neptune's Trove. They sent me a care package a few weeks ago and I was delighted to see a startup engaging in men's accessories. There's only a handful number of people who do concentrate in a legitimate line of accessories for men so for me this was so much good news.

Neptune's Trove is the brain child of Renan Mendoza, an IT Analyst for a private corporation. I feel his passion, I mean, we've never met but the way he puts words in his emails felt really eager. When asked about why he did put up this business, he mentions "I wanted to follow my father's footsteps. He's an engineer entrepreneur and being involved in our previous businesses gave me the will to put up my own. Also, my father, Mon, inspired me that putting up a businesses can be an opportunity to help people - give them a decent livelihood and knowledge. I dream that this business of mine grow for me to be able to help those single mothers and youth by providing them jobs and craft knowledge to make them better members of the society."

He adds "My father is my inspiration. He is a self made man. He grew up in the slums and made his way up to be a successful person that he is through decent hard work. Because of that he was able to send us to good schools (Don Bosco and UST) all five of us siblings." that's cool. 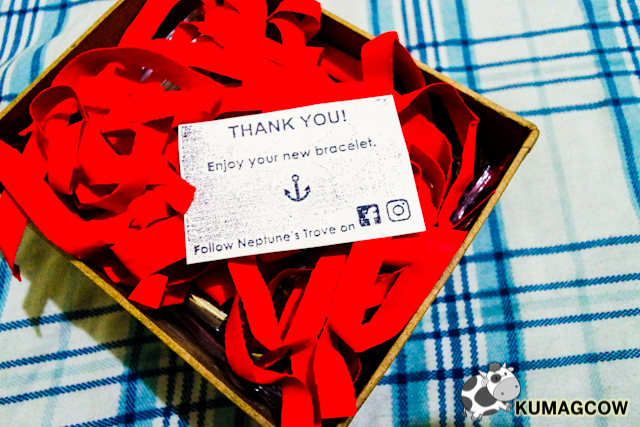 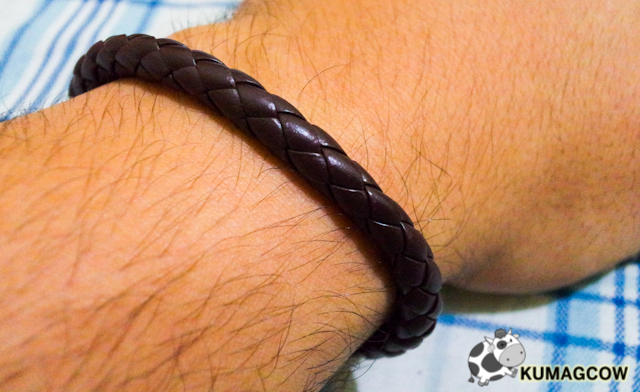 When I picked up the box I saw three things, the first one of which is a Brown Leather Cuff Bracelet. I've already worn this a couple of times to events and just about everyday. It's classic, a bit modern because it reminds me of a snake skin pattern. I won't deny, I like it a lot. I think it's actually meant to be worn together with other bracelets but I realized it looks good on it's own. As I said, I wanted it simple. For a good week and a half, it stayed on my wrist in lieu of a watch and it did get a lot of attention. I was also purposely taking it off, I had to show it off LOL. I'm glad to note it didn't look cheap either. 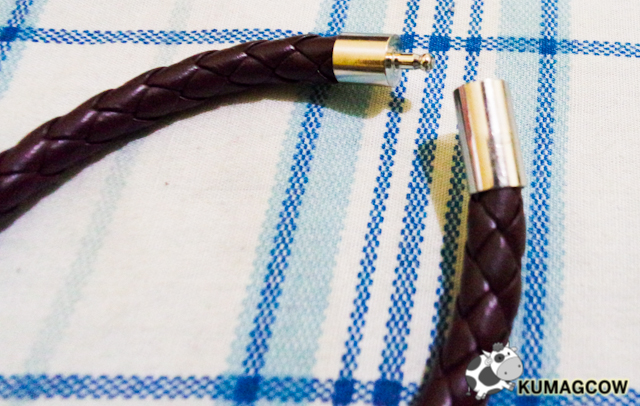 Plus the lock was pretty neat. It just snaps together and looks good and seamless. I could imagine this even worn under a suit. 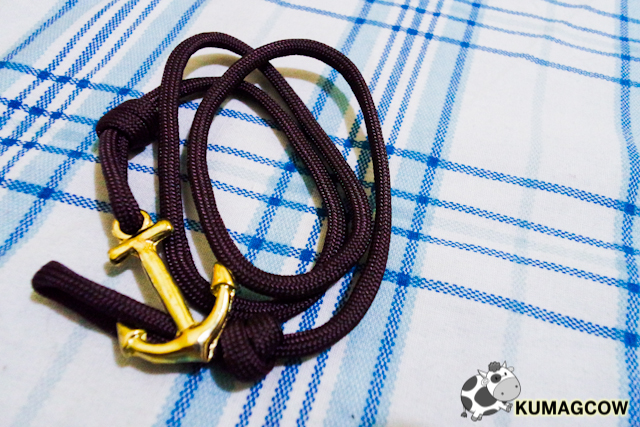 This one is too. It's called an Anchor Wrist Wrap which is basically made of paracord material - it's tough but a little elastic. It's a bit popular now, with good reason because this actually looks good together with other things like more bracelets or event watches. 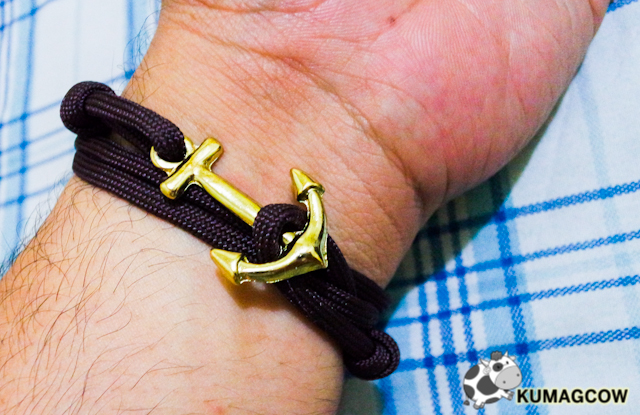 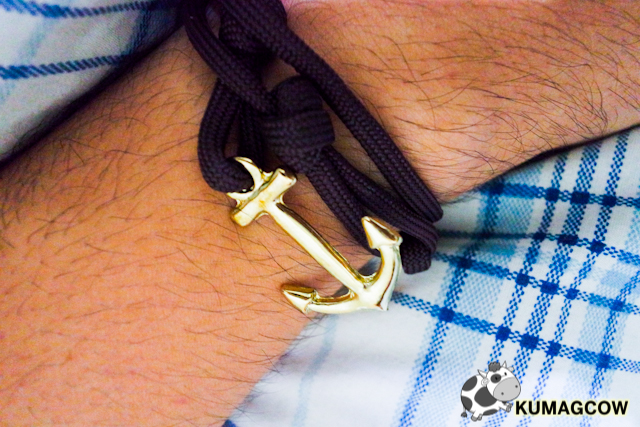 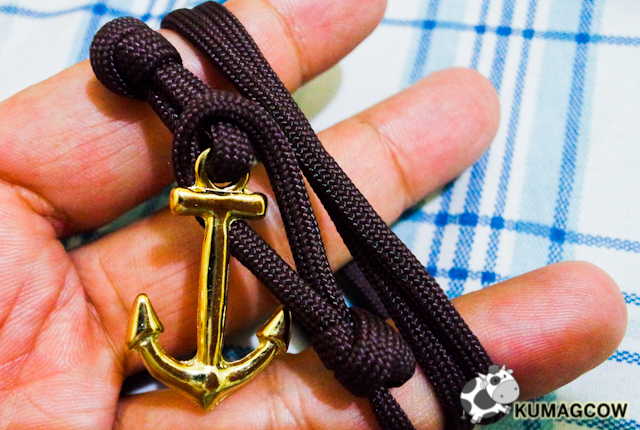 I know his brand is called Neptune's Trove, but I wondered about his fascination with Anchors and things that are marine inspired in general. He replied "I love the sea! Or anything that affiliates with water. As a competitive swimmer myself, I feel alive when I see a pool or a body of water during travel/vacations! Not to mention that the sea is very comparable to my personality - calm, zen and at peace. Thus the brand name too! I invested in men's accessories because this is where I feel I should improve on. Ive considered myself a conservative type when it comes to business...my ideas always jump to businesses I'm familiar with. But this time,  I wanted to take the risk and test my capability as an entrepreneur." 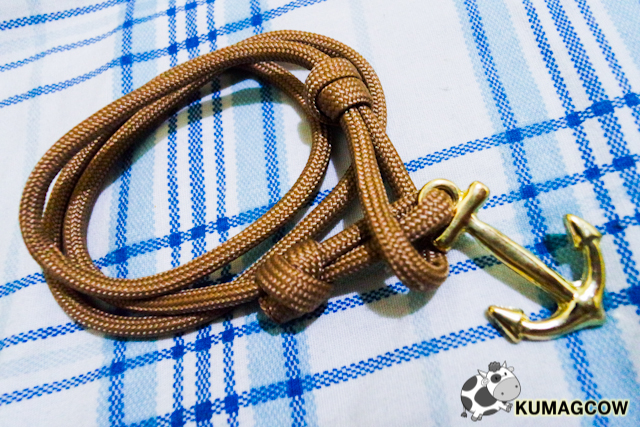 He's also got it on different colors. This one is Bronze Tan, but I also like the other ones with the UAAP themes as he's got it in the different school colors. It's not that expensive either, it's less than a hundred bucks so if you are getting his from Neptune's Trove, you should get a lot. They've also got beaded ones which costs about the same as the leather cuff bracelets earlier. The market could really use some of these pieces because it's easy to use when you're in a suit or street wear. 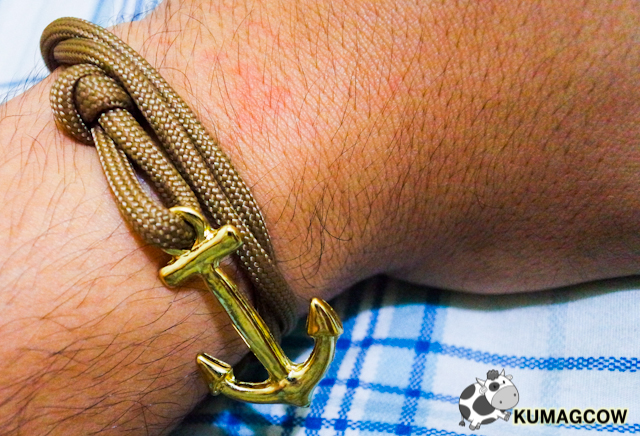 It's classy, trendy, and can fit you in formal or casual occasions. You're also helping a startup that specializes in what men need these days, a promising accessory manufacturer that looks good on you and me. It's indeed a treasure, something so simple that's pleasing to the eyes without going overboard aesthetically or overly expensive. It's also the perfect gift for your Dad, brother, friend or boyfriend. Again, it's not that expensive and with the worth you're getting for every item, you're getting so much more in every piece.

I'd suggest you get multiple pieces so you can save on shipping. If you find this nice, I'd suggest you go ahead and Text, DM him on his social media channels or contact through Viber at 09162117267. I'm happy with what I have right now and I've been using it the whole time I was out of town and covering events. If it looks good on me, I'm sure it'll look good on you!