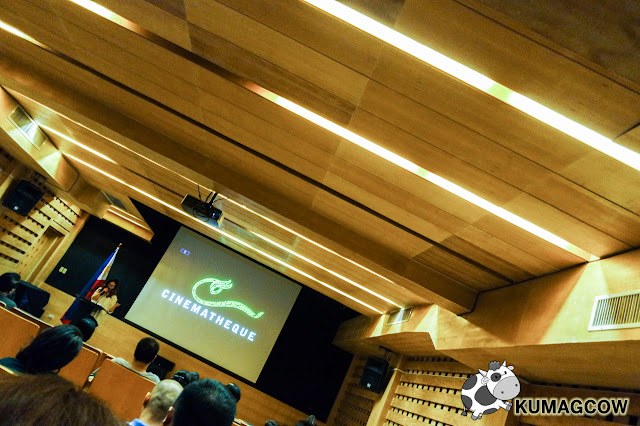 This is the first time that BUZZ Productions and Cut!Print is venturing into the independent film business and they've done it in a very opportune time as part of the entries in Pelikula/Pelicula, The Manila-Spanish Film Festival. It has been going on for several years now and for those who adore Spanish, Latin American and Filipino films, this should ALWAYS be in your calendar because this is part of the activities hosted by the Spanish Embassy, Instituto Cervantes and now the Film Development Council of the Philippines.

NAKAW is a short film that tells a story of a boy that triggered a series of life changing events when he stole a woman's purse. It also tells a very realistic situation in the slums of Manila. If you frequent places like it, you'll get to connect real fast. I was a little hesitant to ask about how close this is to extra judicial killings and what we sometimes call "cardboard justice", but it wasn't actually just what they wanted to portray, like a mirror to situations happening now but not entirely. I like the fact that they have also done in in one take, continuously shot as you see one particular scene connect to the other. You'll eventually feel bad about the guy Kristoffer King, but somehow feel sorry because in some way, they are human too and they could have had the chance to defend themselves in real courts rather than just the streets. 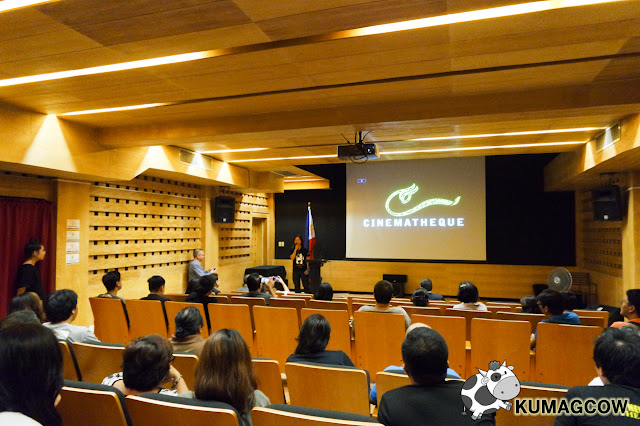 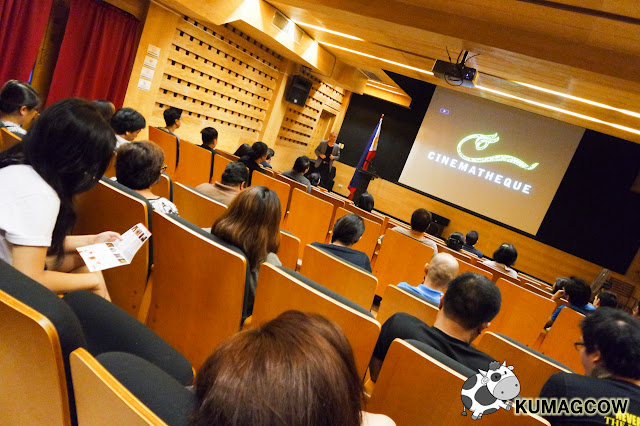 The film is written and directed by Noel Escondo and Arvin Kadiboy Belarmino (who's not a stranger to indie films). This is also Produced by Patsy Ferrer. The short film actually only takes 6 minutes and 45 seconds so it's a real challenge to tell a story in that time span. It makes me want to do a short film too LOL.


I really think this film could do well in various film festivals outside the country. It's a complex plot, but told in a manner that could be also easily understood by the normal joe. It's not intended for kids though because there is a little part where some adult scenes were done to tell the story of one of the characters. This film stars Kristoffer King, Frank Ferguson, Angelo Gammad, Duke San Juan and Sheika Aljunaibi. It was also an awesome chance to get to know the plight of films like these through the Film Development of the Philippines chair, Liza Dino - Seguerra. She quips we have a lot of challenges but know how talented Filipinos are in the industry, and she hopes to get the world to see what we do here. NAKAW is just one of them, go check out their pages and see screenings locally.

Thank you BUZZ Productions for having me!

https://www.facebook.com/BuzzProdPH/
Posted by John Bueno at 11:34 AM