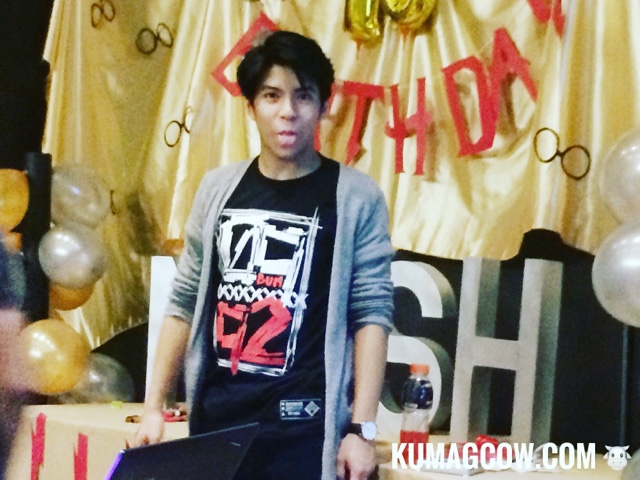 Well, it looks like he's not a boy anymore. He's already 18, and has already got a very successful acting career. He's now getting ready to become a full pledged Director but he's doing the legwork and studying Film right now. A tall task, but he deems it wouldn't be a challenge if it wasn't. The former boy is now a man, a very humble one in fact. 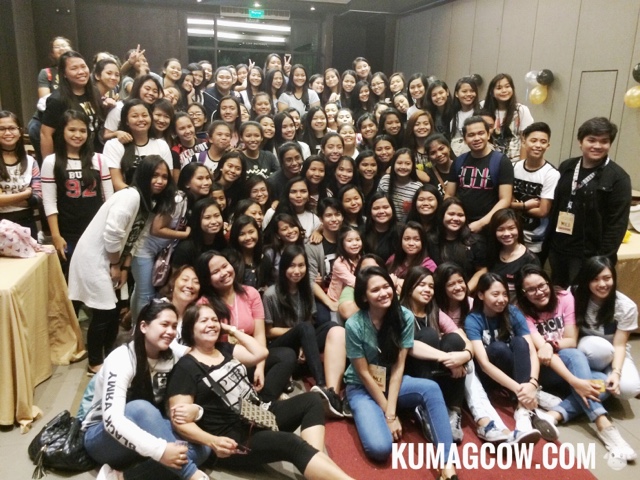 I have lauded fans about how they sternly support their idols, but people don't know how much equal or even greater effort their idols actually do just to thank them. I saw that a few days ago. Nash was obviously tired, probably lack sleep and really in need of coffee. This was a big surprise get together and his fans organized this. He didn't turn sour over his tired earthly body, and felt he needed to THANK those that have supported him when he came back to showbusiness and accepted him wholeheartedly. I understood where he's coming from, and this was as he says "A place where there are no bouncers, no rails or boundaries to prevent them from coming to me." so they can personally get in touch with him literally and figuratively. Now I know I was a little uncomfortable because Nash was being hugged, kissed, smelled and taken for a fan's dream encounter, but even so, Nash wasn't bothered at all. He was totally game, because from his standpoint, it was one of the few times that he could personally THANK them. I was really touched by that gesture, so imagine how crazy that must have felt for the fans who were there that evening. He thinks YOU are the reason why he is where he is right now. I think that's so sweet of him. 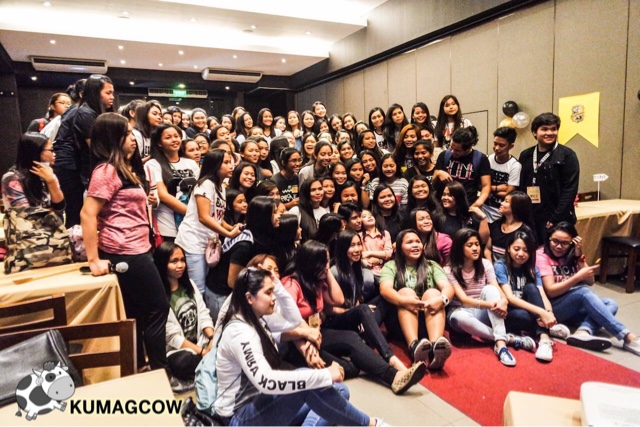 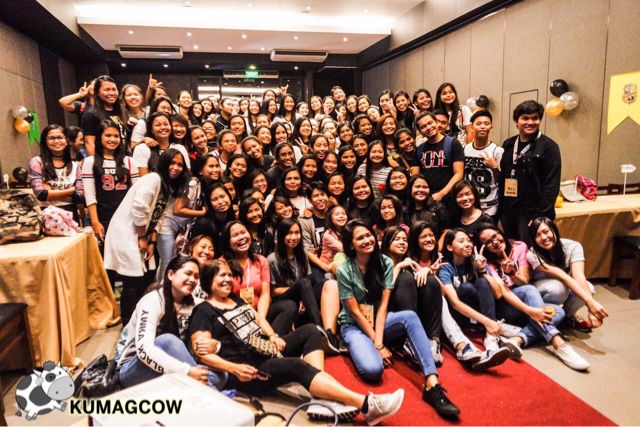 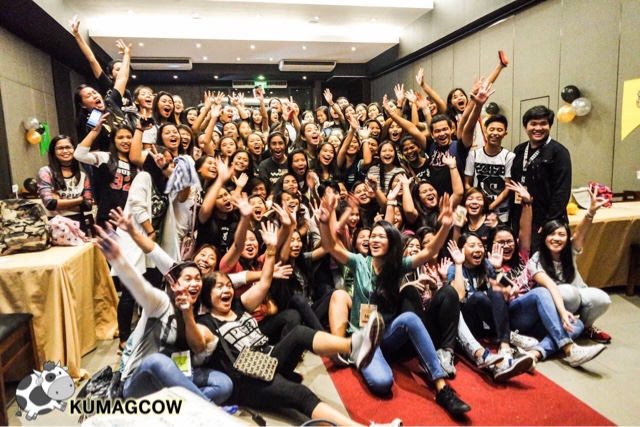 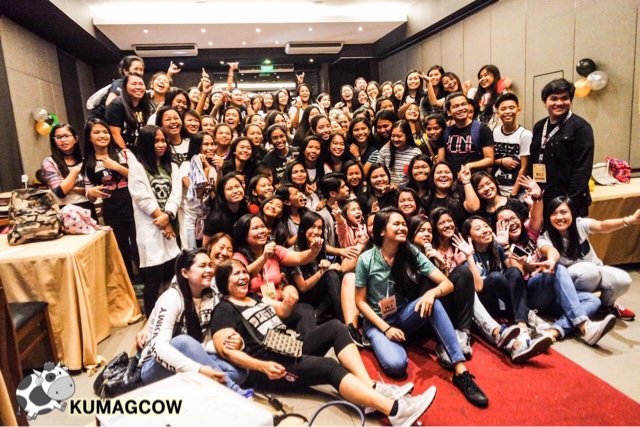 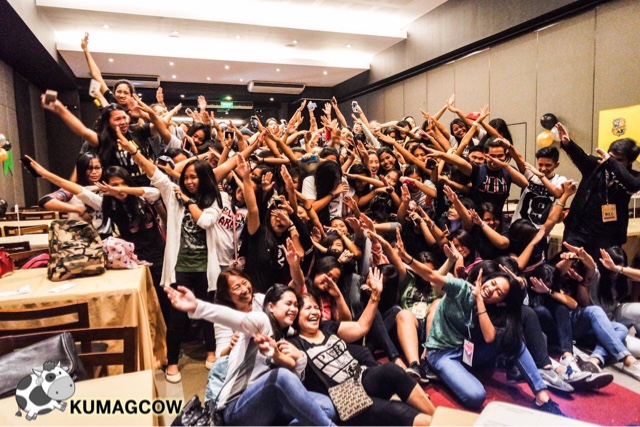 Nash isn't a boy anymore, he's a man, and he's taking you for a great ride. I hope you all appreciate the things he's done for you as he continues to grow in the industry, acheive his dreams for himself and his family.

Thank you Nashies, BUM for having me during your get together. I have seen a lot of love that evening and I hope this continues. Don't ever think Nash is taking YOU for granted. Because I saw how he appreciates you, more than you'll ever think he can. I hope you cherish those small moments with him, because he wouldn't do that if he didn't love you right?

PS I'll upload his video interview soon, so watch out for that. :)