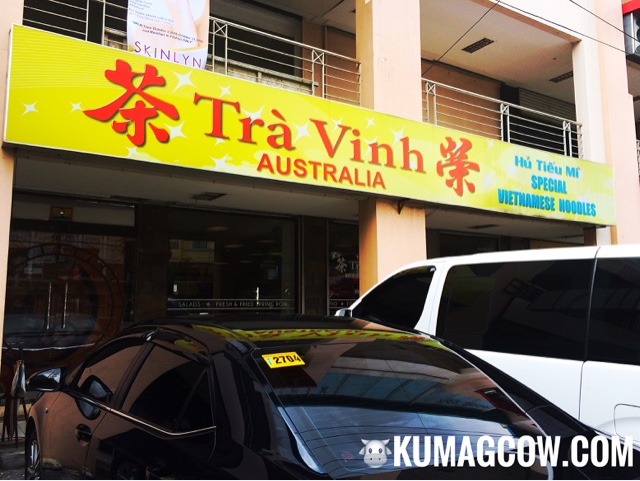 There are real gems in Quezon City, and you don't really have to go out to get some of it. We visited the Banawe district and found Tra Vinh Authentic Vietnamese Restaurant along NS Amoranto in the same city. Now we do like Vietnamese cuisine, but have seen how bastardized it has become (pardon the word) with some restaurants trying to mimic legitimate dishes - and come out just half short of what it's supposed to be like. For me, any attempt to half heartedly prepare something that you would call authentic should be taboo because that word is exact.

Tra Vinh presents itself quite simple. The restaurant that Mr. Van Chien Ho put up in Western Australia was made to remind him of his home country Vietnam. They've been able to do authentic Vietnamese cuisine and it has been loved down under for over 20 years. Now what's great news is that they're here in the Philippines and have been loved by the local community as well. We knew we were in for a great meal. So if you're planning to go here, you better be ready for food coma because that's what I got after this. First off, we're going to have Vietnamese Coffee! 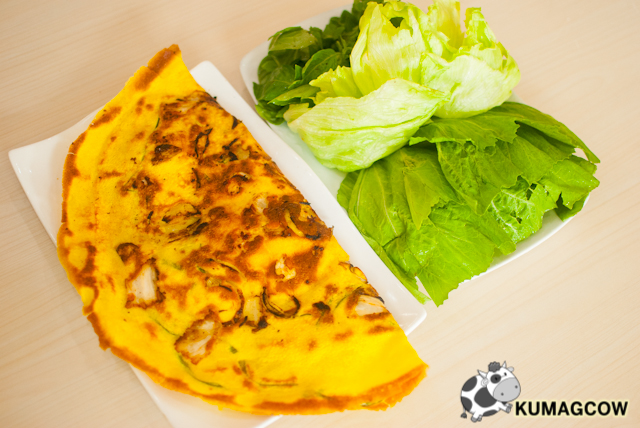 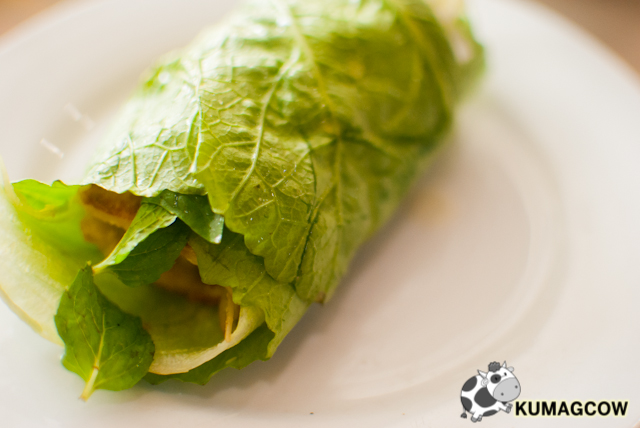 For those who would love something festive, this one's called the Vietnamese Pancake. I've seen this in the streets of Hanoi and it's like a representation of harvest, of spring, the freshest ingredients. The way to eat this "legit" is to wrap the actual pancake with the greens. I think they've got shrimp, ground pork, scallions and eggs on that pan cake. The savory pancake slices, wrapped in the sprigs of mint, mustard and iceberg lettuce. Then you have to dip it in a mixed sweet vinegar. Don't fret for those who are new to this, because the service of making the wraps is included. They're going to prepare it for you so you don't have to worry.

For those who want something new to eat or if you're really adventurous about what you want to eat, come and experience Tra Vinh Authentic Vietnamese Restaurant in Quezon City. You can view the map here so you won't get lost.

In a nutshell, they're one of the most affordable restaurants in the district and according to the owner "We're not really known yet and we're here in this location for a trial basis and see if the Chinese community in Quezon City would accept the food we serve, and we feel it is. It's in our plans to open more branches in the next few years, probably from here going south." so if you're a little too far from the current location, be ready as they are planing to expand. For those who want real authentic Vietnamese food now, just head on to NS Amoranto street and find Tra Vinh Authentic Vietnamese Restaurant. It's very near Mc Donalds, right by the PARES joint. You can also just search the name of the restaurant on Google Maps and it'll take you there. Trust me on the Special Vietnamese Fish Soup.

https://www.facebook.com/TraVinhPhilippines
Posted by John Bueno at 4:27 AM