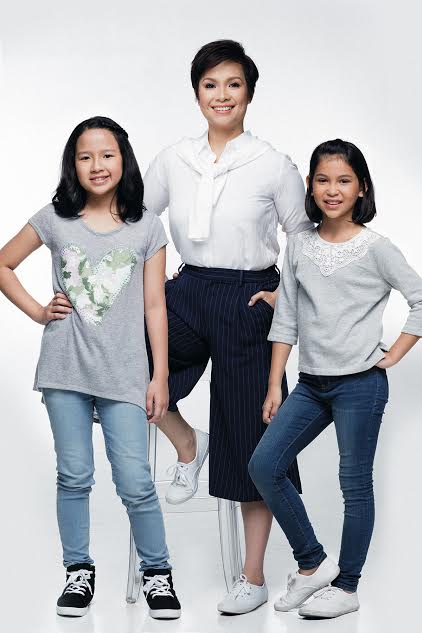 It looks like luck has come our way. The Tony Award winning Broadway musical FUN HOME just announced the cast for the Manila staging of this show. This will premier on November 10, 2016 and if you're just starting to hear from this, New York Times calls is "The Best New Musical To Open on Broadway".  The show also is a based on Alison Bechdel's best selling novel and it features music by Jeanine Tesori with book and lyrics by Lisa Kron.


As you can see in the photo, it'll be lead by the Philippines' pride Lea Salonga together with Eric Kunze. This is Lea’s first musical since doing CATS last 2010 and Atlantis Productions’ GOD OF CARNAGE in 2012. If you loved her during those times, you'll surely love how she plays Helen Bechdel. The role of Alison’s mother who's both an English teacher and former actress will prove to be a challenging one for Ms. Salonga more so because it's in front of the home crowd.

Eric Kunze is a seasoned actor, who also starred in Broadway productions like LES MISERABLES, MISS SAIGON among others. He's going to play Bruce Bechdel, Alison’s father that's got a funky job being a part time mortician. He also flips houses for a living so it's going to be interesting.

This will be Directed by Bobby Garcia,  who finds this as a dream come true. He says "Working with this stellar cast, a ground breaking and trailblazing musical, I feel that this really needs to be seen by audiences all over the world and I am thrilled that it will premiere internationally in Manila. We hope you will all come and watch FUN HOME.”

The New York producers also said “We’re thrilled to have the first international production of ‘Fun Home’ confirmed for the Philippines, and we're excited to have Lea Salonga, one of Broadway’s most beloved stars, leading the company.”

Best of all, it is recommended for ages 13 and up. So if you've got kids around that age, this might be a good young theater presentation that you could start with. The theater production will start on November 10 - 27, 2016 and will happen at the Carlos P. Romulo Auditorium, RCBC Plaza, Makati. You may purchase tickets now at Ticketworld 891-9999 and might run out early. You better get them while it's hot!

For more information about their theater production: