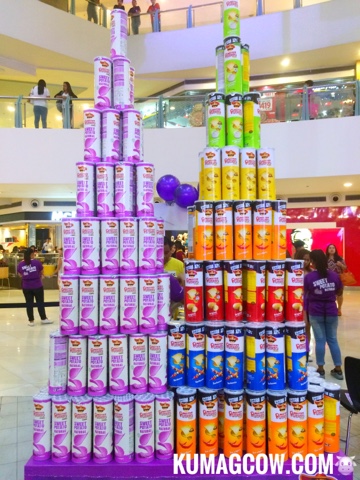 I'm starting the day with Purple love as Malaysian brand Mister Potato comes to the Philippines with their flagship product Mister Potato Purple Sweet Potato Crisps. They're already in 90 countries worldwide and this is the first time they're doing it in Manila and they're raring to give us a glimpse on how it feels to enjoy their other flavors that's been fondly loved by patrons at the Trinoma Activity Center today! 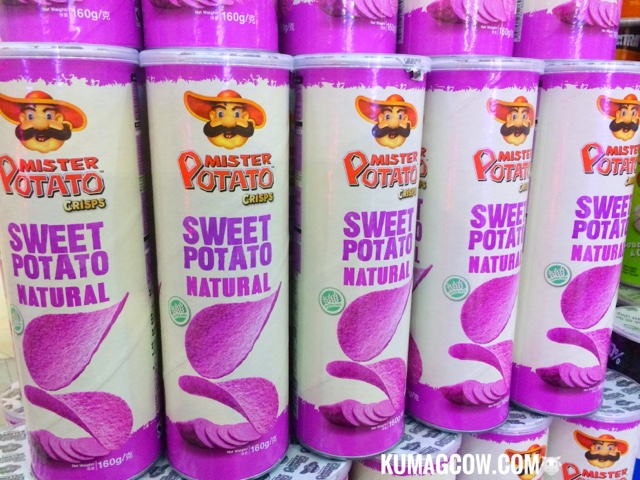 The sweet potato natural flavor was the best! I like how crisp and earthy it is plus it's not that salty. It's got a little bit of natural sweetness too, totally different from the potato variant. 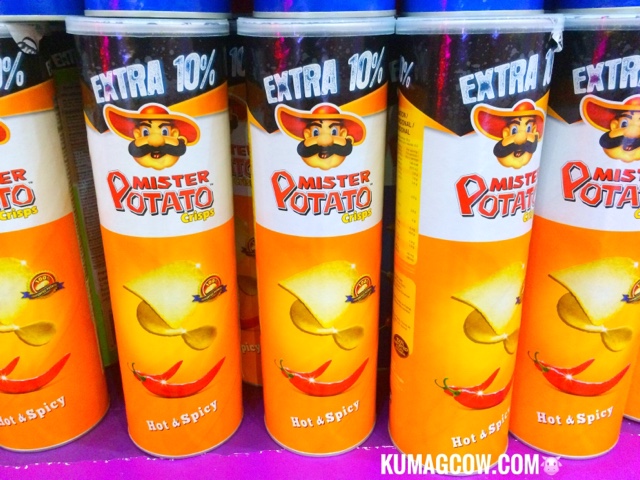 The potato variants come in different flavors, this one is my best bet which is Hot and Spicy. If you're out drinking with friends, this would be so good with beer. Don't tell the kids I told you that. 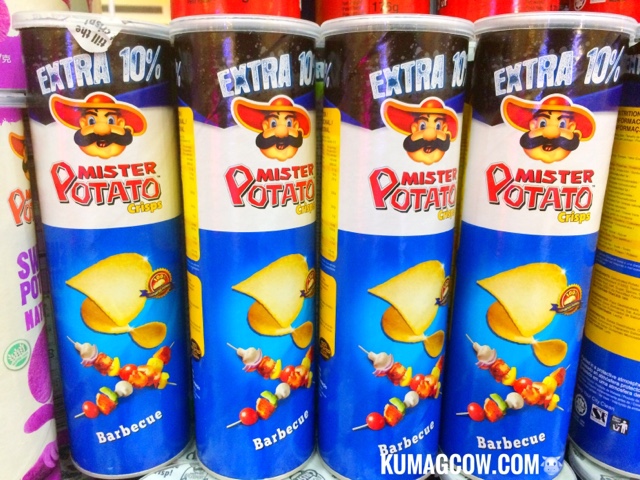 The Barbecue variant was a little smoky, not that intense which I think would be preferred by most people. I like this one too. 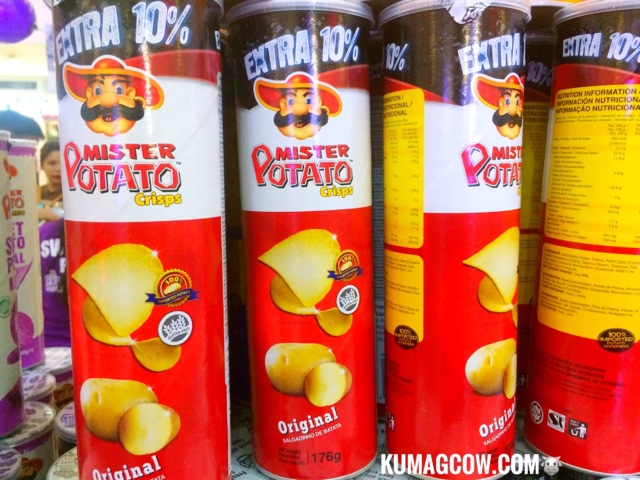 The Original flavor tastes a bit like the competitor but quite less salty. Now that's good news for snack addicts who don't want too much sodium in their diet. 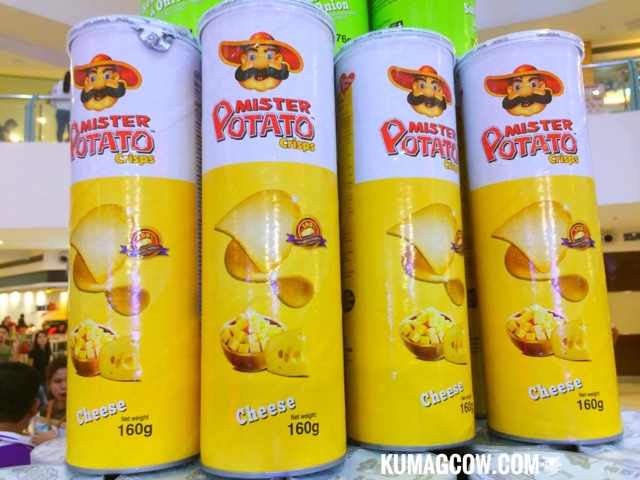 The Cheese flavor was also super good, I was already licking my fingers to get those cheese flavors that I wanted from it. Maybe you'll find this even better than that other potato chip in a can. 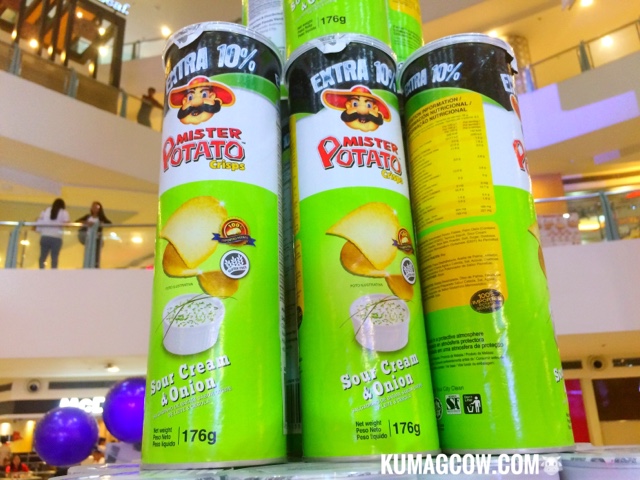 This was okay, I tasted it but had to go away from it because I'm allergic to this flavor. (Weird I know), but for those who love things with the sour cream and onion taste, you'll get it greatly from here.

They also let us play at the mall's atrium, pretty fun way of getting acquainted with a new brand, that's not as expensive as the other one, but probably even better! 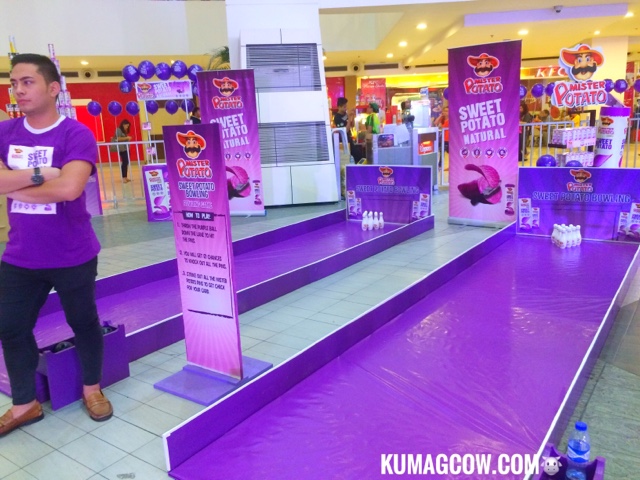 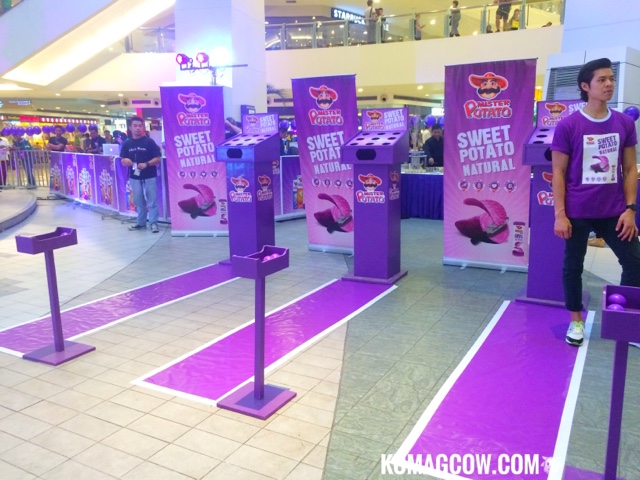 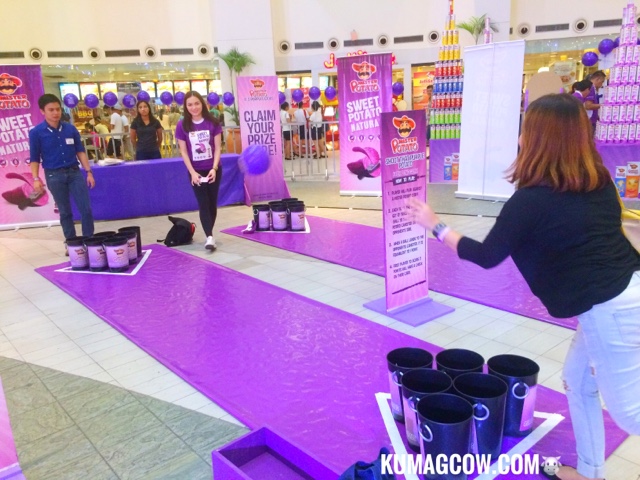 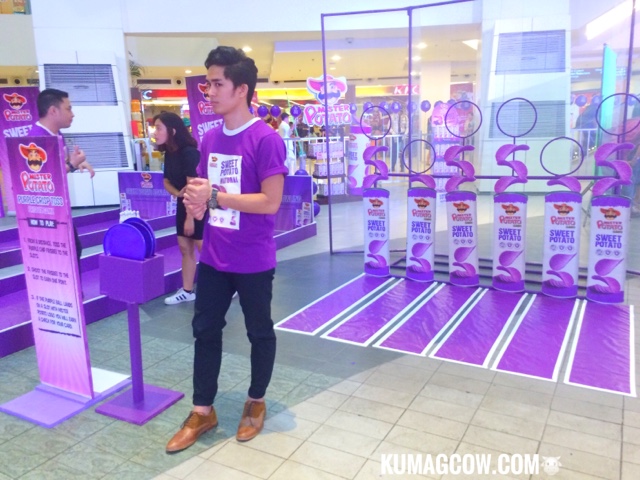 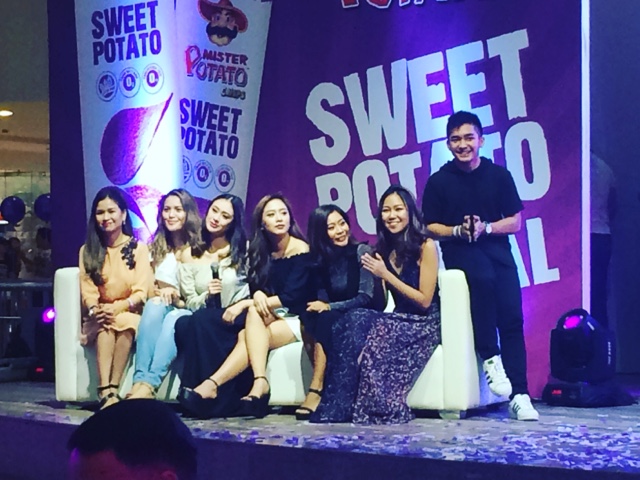 It was a nice purple day indeed! Now where's that can of purple sweet potatoes I was munching on earlier... oh it's already gone. LOL!