I was one of the few peeps who got to see MARS this afternoon in an arranged advanced screening brought to us by the good people of FOX Network Philippines, FOX Network Group and National Geographic Channel. It also premiered in the Philippines last Novemner 13, 2016 and in this show, they'll interview the best and the brightest minds in modern science including Elon Musk, the CEO of SpaceX.

They know people were not just talking about the planet, so in this series they will put in a spin where some pioneers will finally go on a manned mission to MARS. They want you to feel how it is to merge science and science fiction so you know if it is possible to colonize the red planet. The series is made by Academy Award and Emmy Winning producers Ron Howard, Michael Rosenberg (both of Imagine Entertainment), Justin Wilkes and Dave O'Connor (of Radical Media). They've done the Angels and Demons series if you still remember that. 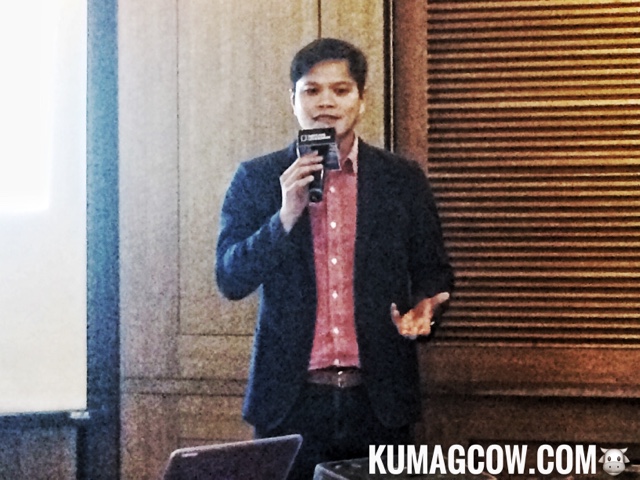 "This is a series that people would like to pay attention as they combine two things, FOX for the science fiction and National Geographic for the real science. People will be impressed in the story, as parts of it will be shown with facts. We joke around, but we think we really should really consider and seek beyond what we don't know. We sailed oceans, we conquered the skies, and MARS is just there, while we can push further." says Jude Turcuato VP for Fox Network Group Philippines. 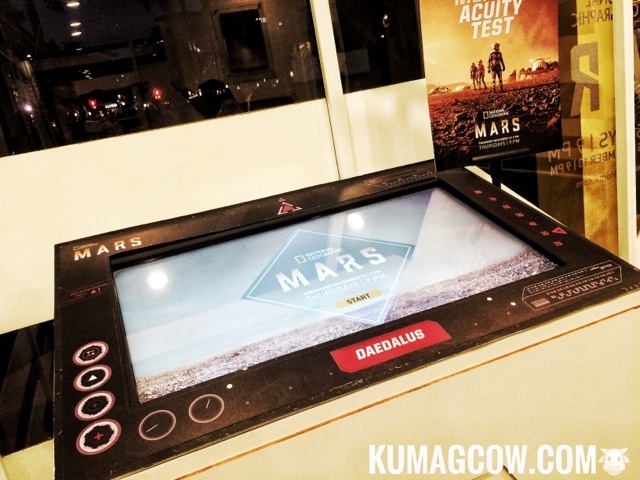 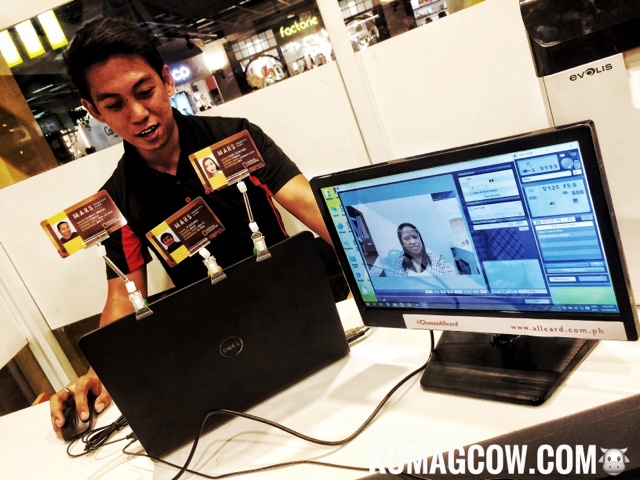 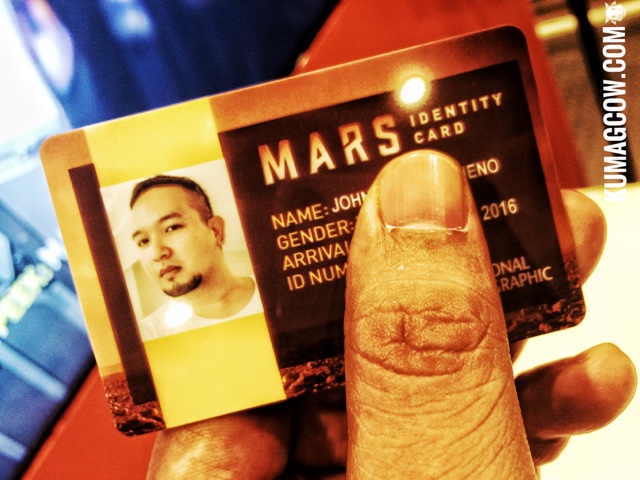 The story was good, they switched back and forth to 2016 and 2033 where they plan to actually implement it. With people's lives at stake, and the dream to actually get to live there. They will do very dangerous things to acheive this, and you can watch it in 6 one hour episodes premiering tomorrow Thursday at 9PM on National Geographic Channel. You may read about the series at mars.natgeotv.com and www.makemarshome.com.

We better get ready to leave this place and see if we really could survive out there. I heard EDSA by that time will be just a park and people would only need to walk because nothing is moving LOL.