Be My Lady On its Last Week! 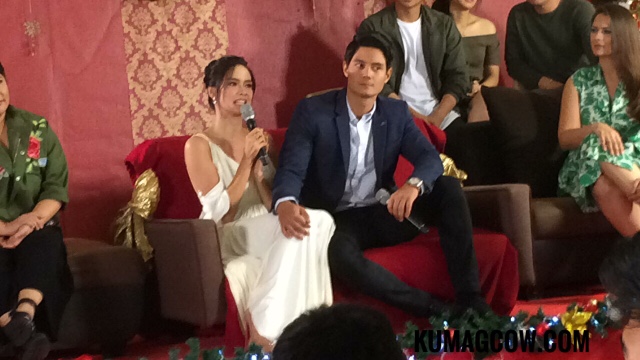 Having been able to watch the show quite consistently for 10 months get me a little excited about how this happy story ends. Loving Erich Gonzales is not a chore, but more of a joy to do because I'm telling you, among the stars that ABSCBN has on their roster, she's the most down to earth. I couldn't say that to other stars I know personally.

Anyway, I'm also excited about what will happen with Phil and Pinang's story now that their wedding is already happening. This chemistry between Erich and Daniel is just undeniable and even after being tried a couple of times by other networks, they remain on top because of good reason, they remained to be that feel good family-concentric program they started with in the beginning. Erich quirps "I'm grateful and blessed to be part of a show that brings families together and that exactly is why we're trying to do even better to tell the story of the Crisostomos even at trying times."

Here's the EXCLUSIVE video they showed us during the event. This is the Finale trailer. Bring tissues if you're about to cry! 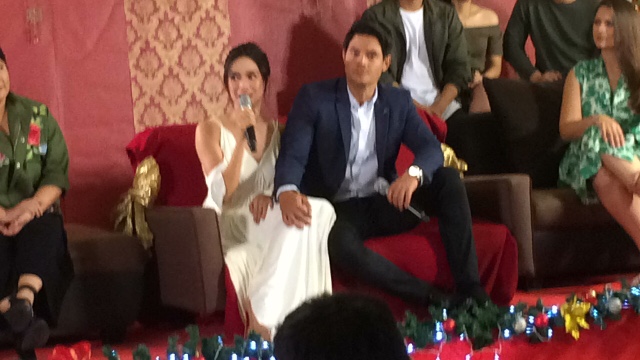 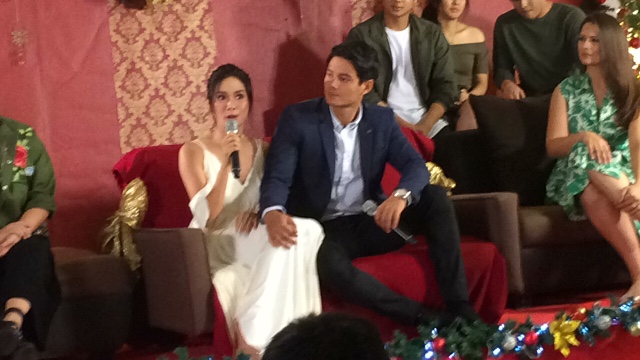 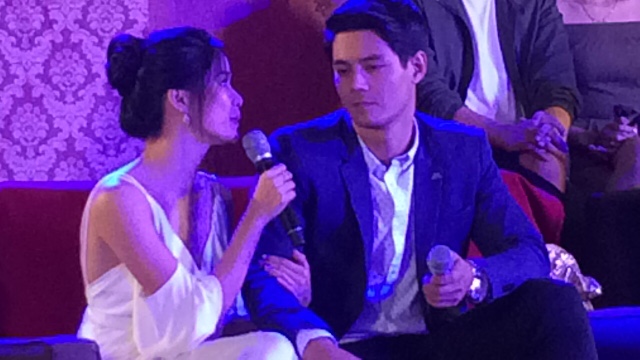 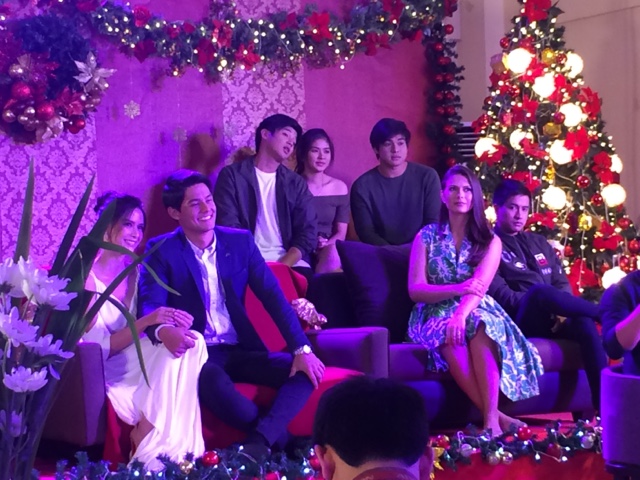 The series will also be shown in Kazakhstan, Myanmar and Africa in 2017 and it'll surely touch more lives in the coming months. We hope they'll get positive feedback from those regions too. This finale week will still get viewers hooked as some anticipated trials will still haunt the newly weds. Will this make them? Or break them? Make sure you watch Be My Lady on their finale week 11:30AM right before SHOWTIME and afternoon primetime shows 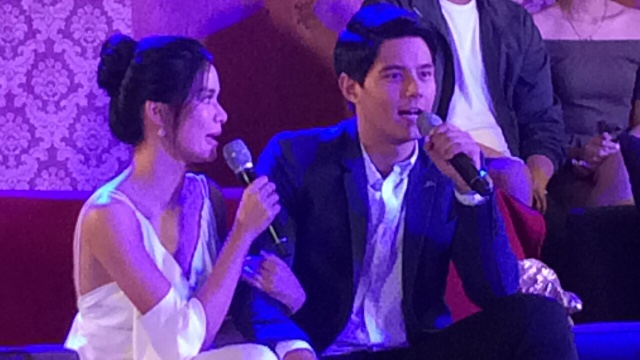 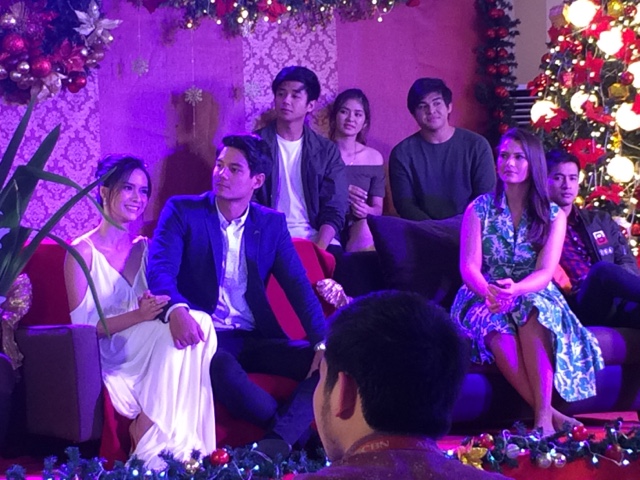 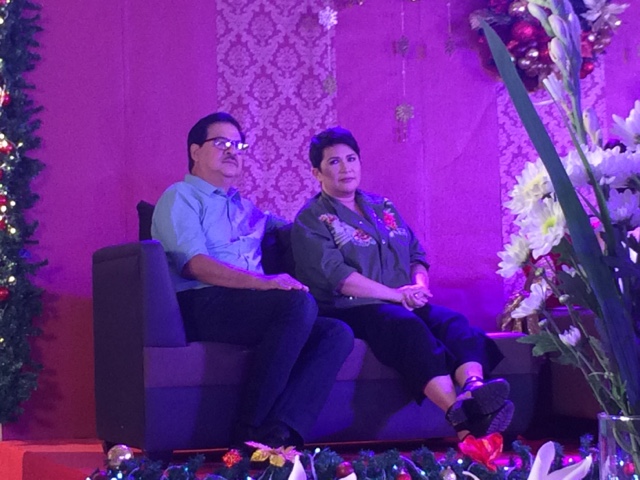 Here's some snippets of the FUN press conference held earlier. Hope you like this!