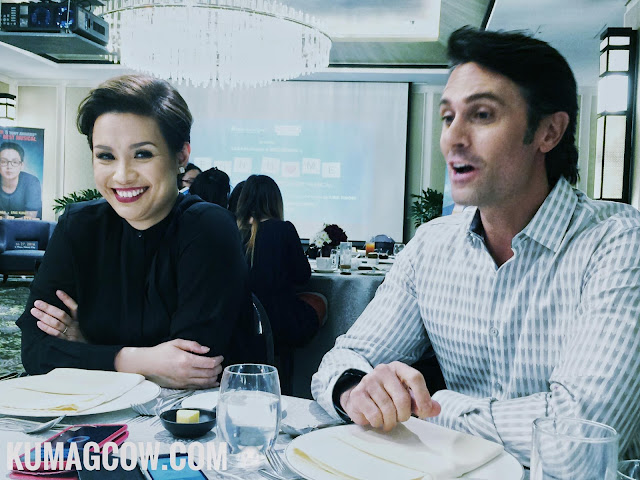 I was a little hesitant to actually sit down and interview the stars of this musical called "FUN HOME" which has already made waves in Broadway on it's first run and has also won countless awards, a Tony Award to say the least. Now it has already gone on it's first voyage internationally and where else but in the Philippines to stage it, with no less than the country's pride Lea Salonga as part of the cast. Fun Home talks about family relationships, coming of age, and coming out done in a few hours. It's a musical made by Lisa Kron and Jeanine Tesori which they have adapted from Alison Bechdel's 2006 graphic memoir. We sat down with the lead star Cris Villonco and Laurence Mossman (who did 4 roles btw!) to get a glimpse of who they were trying to put forward. Alison Bechdel and her relationship with her father is pretty colorful, especially when she finds out some surprises in his sexuality too. Here's our interview with them on video: 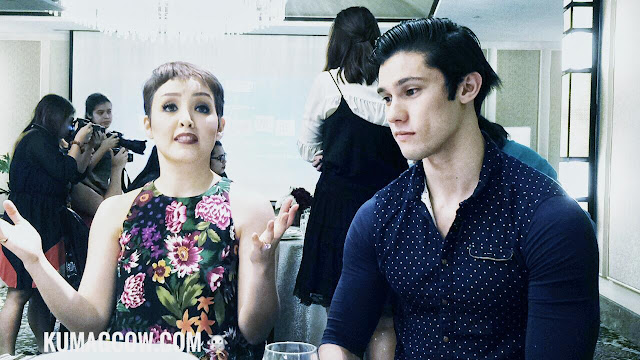 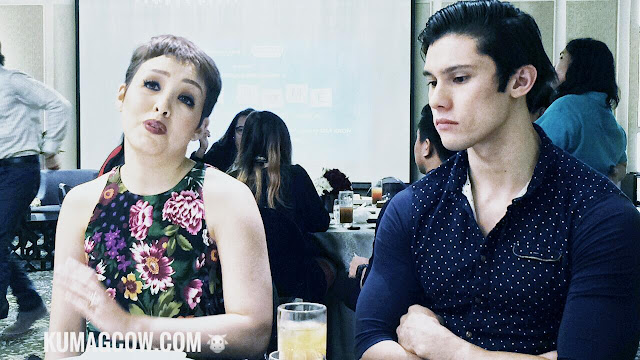 Lea Salonga plays Helen Bechdel, pivotal to the very character of her daughter Alison. Lea says she's given Alison's character more reasons to come out, which made her stronger, decide on her own on how she would treat the family while going through the hardships of her relationships. They are also specifically asking for audiences not to bring their kids (PG13) so as not to be able to be confused on scenes on the musical about sexuality, some profanity that are expected to be heard in conversations. I guess that would probably deem normal, more so with Trump winning earlier. I kid. 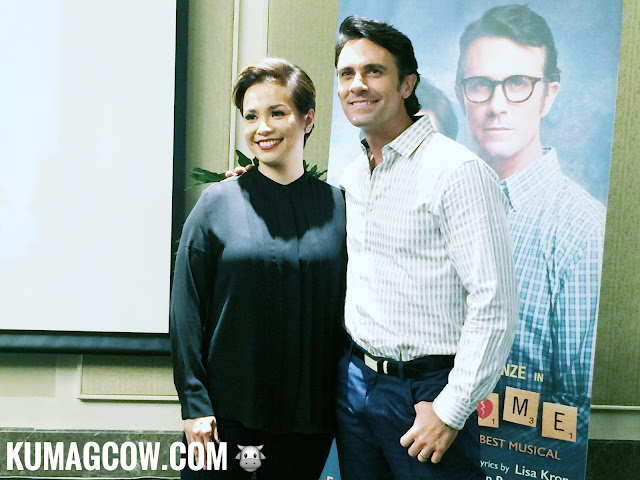 Here's our interview with Lea Salonga and Eric Kunze. Both multi awarded actors, even if I was gasping for air sitting on the same table I could say they're amazing people to talk to. She also adds "I'm going to sing this AMAZING song and I'm so glad about it!"

As she mentioned, this is universal. We're all lucky we have understanding and supportive parents, but if you're put in a very awkward situation, or maybe a weird set of folks, it would probably be a pain to go through just like what Alison had to endure. I hope we Filipinos would come to learn and accept, not just tolerate whatever sexuality people may have. They have the capacity to love, be in a relationship and feel hurt, triumphant like we all do. Just give them the right to be human, that's probably what they all ask for in the first place and I think this is one avenue to explain things put in a grand ensemble like Fun Home.

This musical will be shown at the Carlos P. Romulo Auditorium at the 4th Floor, RCBC Plaza, Ayala Avenue corner Gil Puyat in Makati City. Tickets are now available through Ticketworld.com.ph and will have dates on November 10 up until the 27th, 2016. Show begins 8pm on Weekdays and two shows at 3pm and 8pm on Weekends.  They will only have 18 shows as this is on a limited run. Make sure you get those tickets early before it runs out! Again, no kids please!

For more information about their musical: