Paulo Avelino for The Unmarried Wife 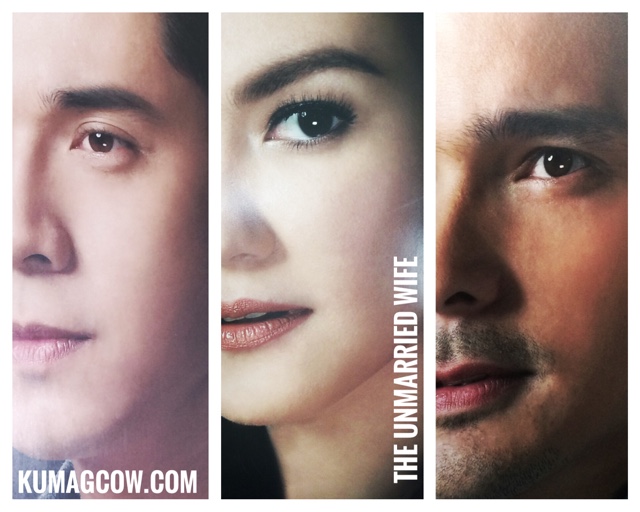 A story of a woman torn between holding on and letting go. Is it hard to forgive the one who hurts you over and over? How is trust gained back? Is it worth it to find someone else to love you? How does a married woman become an unmarried woman? Those are the questions that this movie wants to answer. Star Cinema presents THE UNMARRIED WIFE. This stars Dingdong Dantes, Paulo Avelino and Angelica Panganiban and is directed by Maryo J. Delos Reyes, written by Vanessa Valdez. 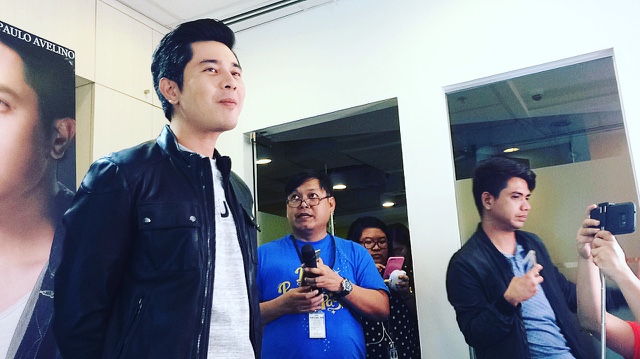 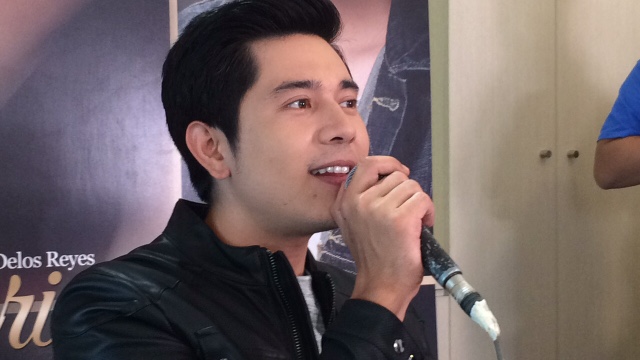 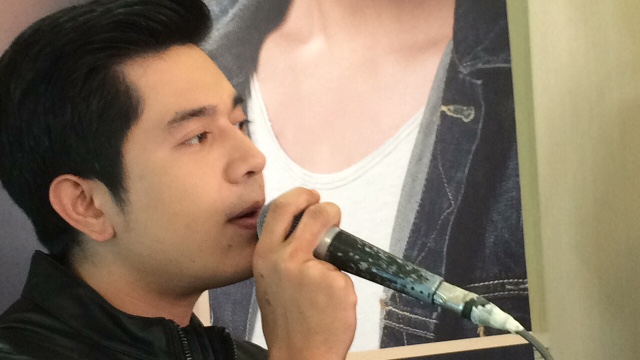 Talking to Paulo Avelino, he says "In a way if you are happy with your wife, why would you look for temptation? It can be the fault of the other party too. How do you free someone from their past? Legalities, there is a saying that time heals but the best thing is to make them feel happy all the time. That perhaps is close to what I probably personally believe in, hopefully in the end, it would just take time. As per Bryan, he sees this broken woman smiling, so there is something wrong with her and that makes Bryan more fascinated and did the best thing to make her happy. I don't think it's a sickness, but you can forgive, Ann also has to understand why he did it again. I wouldn't call it cheating, but I always believe a vow is a vow. It's forever. You see a lot of people getting separated but I believe marriage can work things out to make it exciting. It's repetitive and sometimes it's boring, but you have to make a way to break a routine. In most of my relationships I always held on, even of the girl doesn't want it, even if they let me go."

Here's the rest of the interview on video, enjoy!

The movie will be shown next week November 16, 2016 so if you want drama and conflicts on screen, watch this on theaters nationwide! This is Directed by Maryo J. delos Reyes.