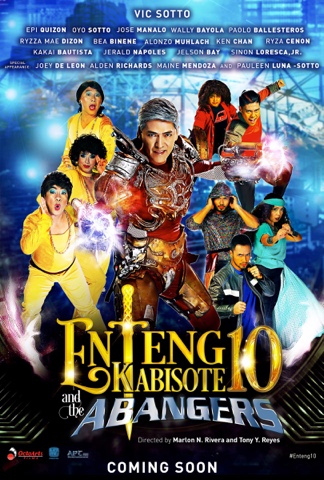 It looks like our favorite Bossing is at it again as he does the role of Enteng Kabisote for the 10th time in a swash buckling fantasy and adventure family movie called Enteng Kabisote 10 and the Abangers. The plot now makes the small time fix-it all person become a full blown robotics genius as he battles the evil forces of Kwak-Kwak played by Epi Quizon in this installment. 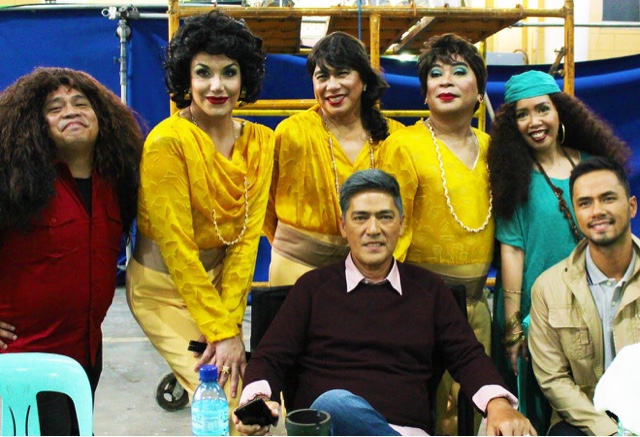 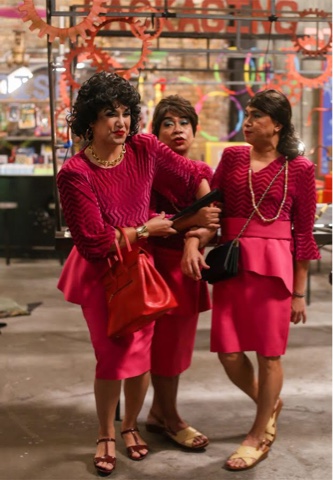 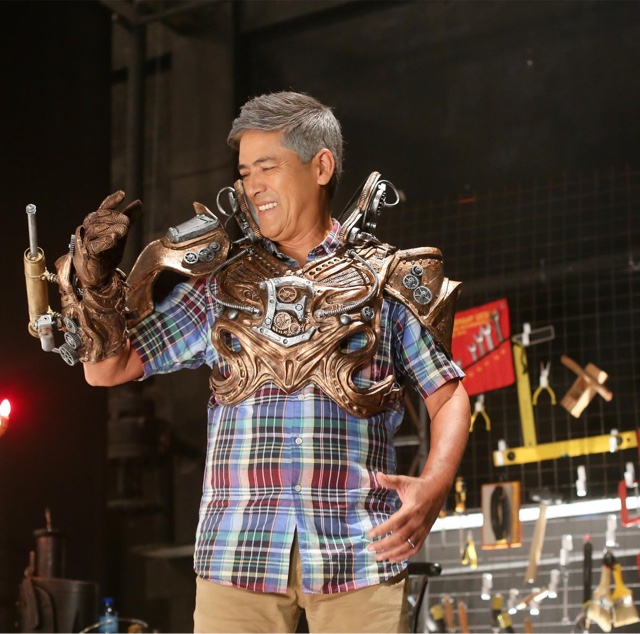 Benok aka Oyo Boy Sotto will be getting his armaments ready (aside from the usual magic of course) and a throng of demi heroes with their own respective skills to make sure that evil won't succeed while Enteng Kabisote is around. Designed for kids and their family, OctoArts and APT Entertainment wants to show this pre-Christmas time as they want the holiday time to start early, even before the Metro Manila Film Festival. 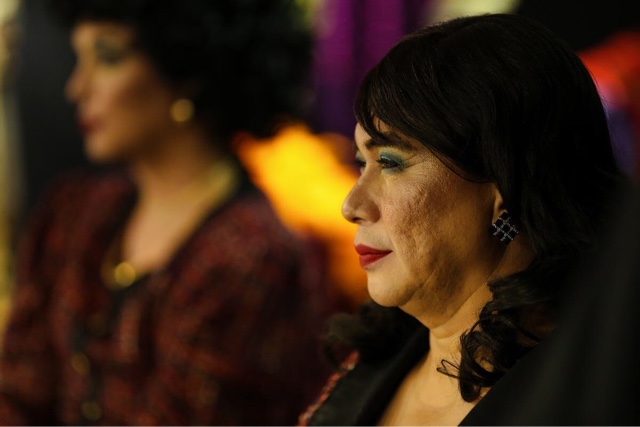 Aside from Enteng, he admits now that he also would need the help of his cute sisters Nidora, Tidora and my favorite Tinidora (played by Jose Manalo) to make sure Kwak-kwak and his Bibe henchmen won't occupy Engkantadya and the Earth one more time. 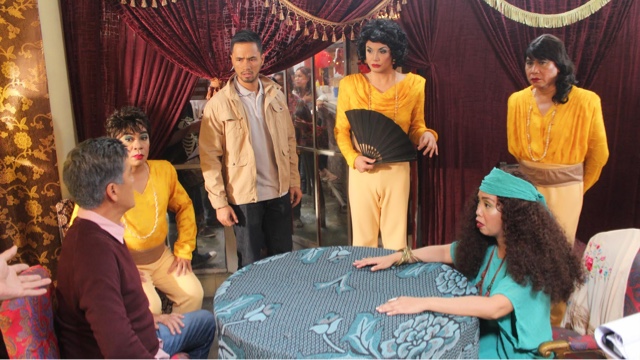 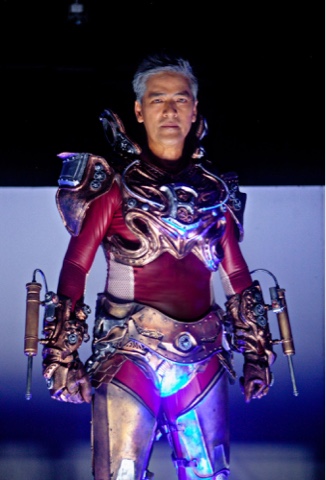 Suited up, will Enteng and his team of Abangers save the world from these new enemies? Make sure you watch it on November 30, 2016 in theaters nationwide! The film is also co-produced by M-Zet Productions, directed by Marlon Rivera and Tony Y. Reyes. I'm a little sad though because I don't see Alden and Maine on any of the literatures. Maybe they'll another movie soon?