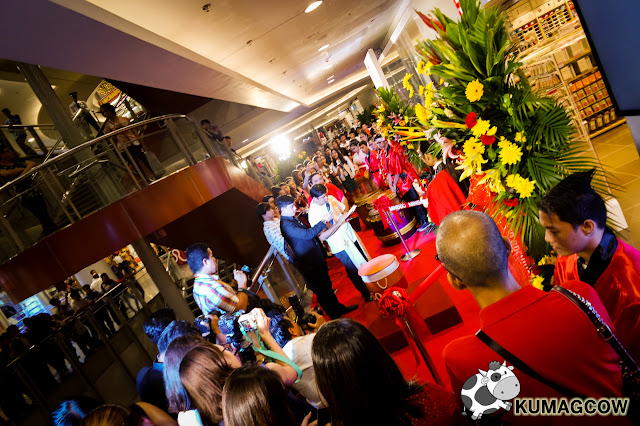 It was a festive afternoon that welcomed me and a couple of blogger friends and celebrities at SM Manila a few weeks ago during the MINISO launch. MINISO has been a trusted brand from Tokyo and has been expanding rapidly all throughout the world with 1,400 stores at it's helm. With products that are simple, natural and quality, they've been impressing the most meticulous consumers with their own branded products. It was super cool to see them all in one place, still affordable and could pass off as those cute Japan products you see on TV even without going to the land of the rising sun. The company's executives, SM leadership and influencers were among the attendees. I saw these two lovebirds shopping and preparing for the opening ceremonies. 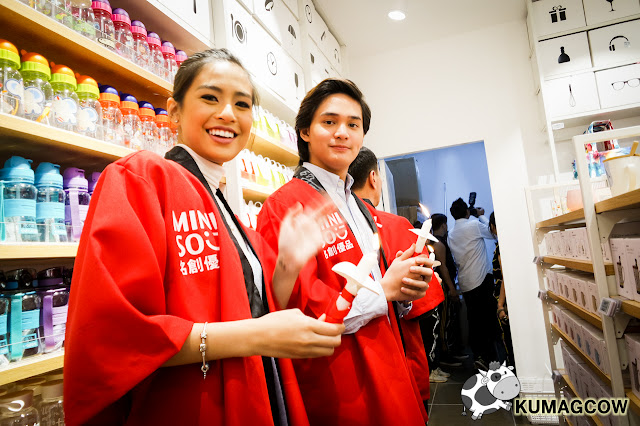 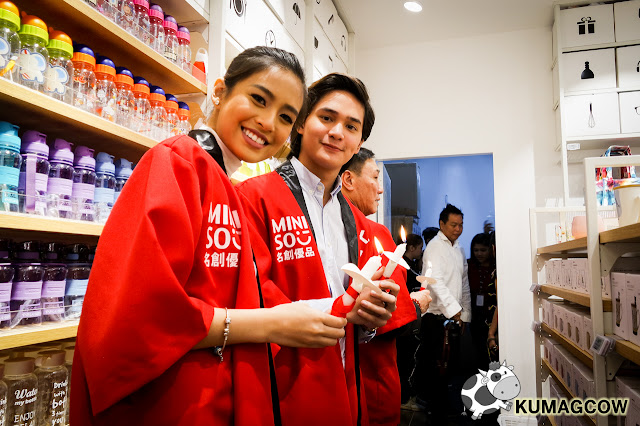 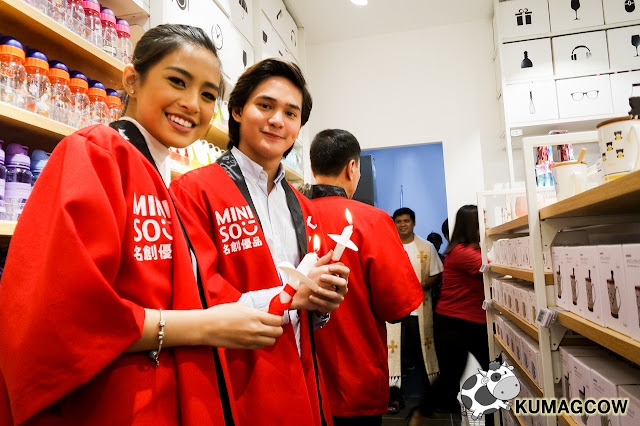 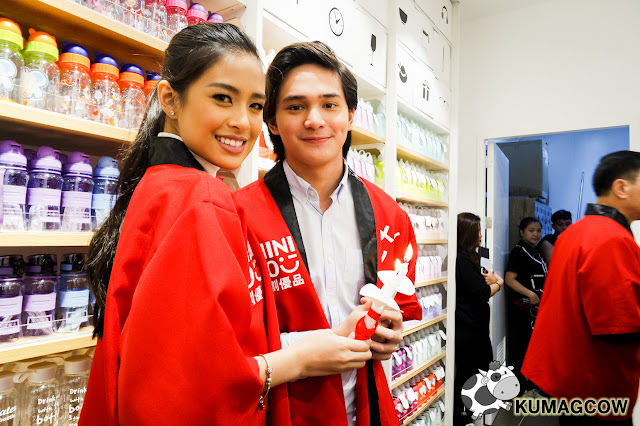 Ruru Madrid and Gabbi Garcia still star on the show Encantadia. They also appear on several shows in the Kapuso Network and have been regarded as one of the love teams to beat, though I feel it's REAL just like all the GabRu fans no? :) 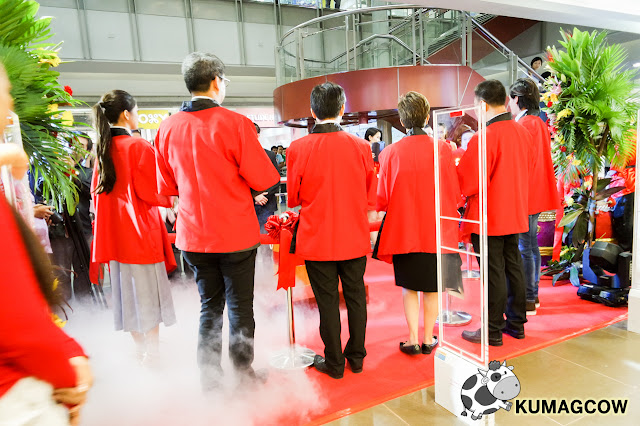 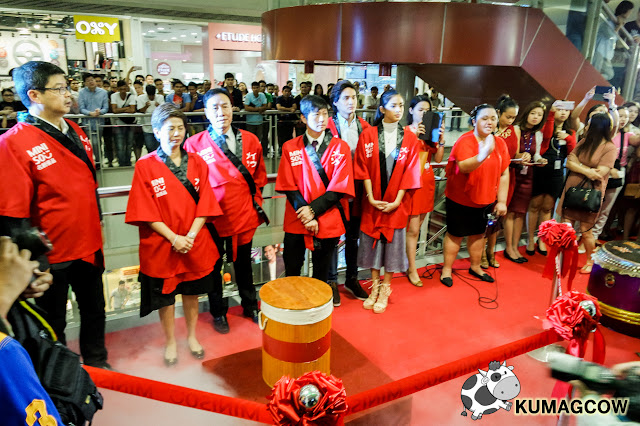 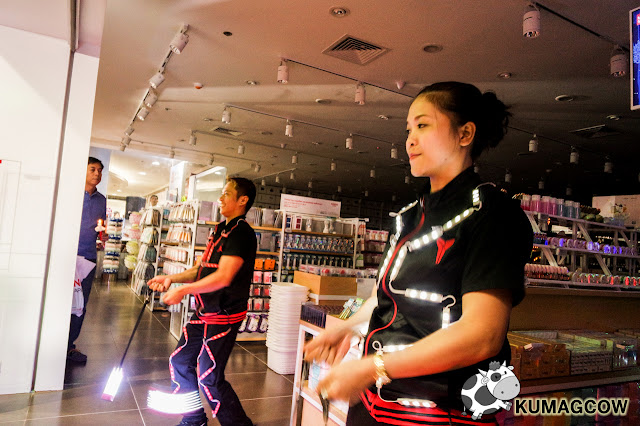 Soon they're going to open more stores in SM City East Ortigas, SM City Fairview, SM City Sucat and SM Southmall.This is just the beginning, they're going to have more branches in a mall near you. I'm going back there this weekend because I forgot to hoard some stuff so see you!

For more information about their store: