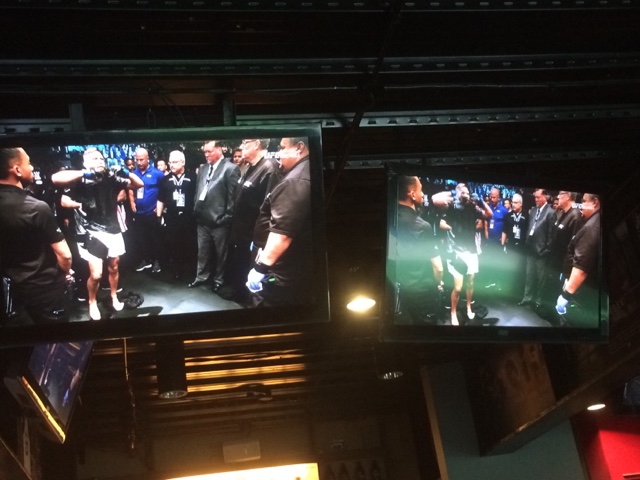 We're at Skinny Mike's today to get down on the Octagon and watch UFC205 live from Madison Square Garden in New York City. It was live streamed using Smart Bro, the country's BIGGEST network has got the most stable connection to do this of course! I kinda woke up late so I missed the first few undercard fights but was able to catch everything starting from Jeremy Stephens and Frankie Edgar. I was rooting for Stephens but Edgar was awesome at his ground games. He's had a LOT of points in the first few rounds. True enough, the Jersey boy won it! 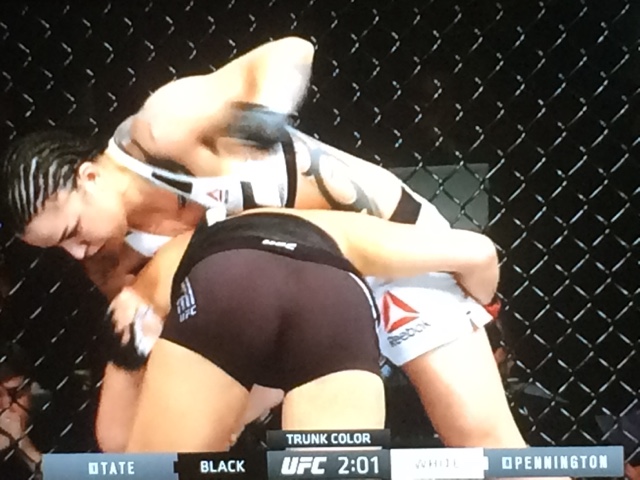 Meanwhile Colorado born Bantamweight fighter Racquel Pennington had to slug it out with number one contender Miesha Tate. Pennington was a great striker, even making Miesha back out a couple of times. Plus her short jabs were just hurting Miesha a LOT. Then after her loss, she announced that she's retiring. Another good looking woman gone from the contention of the Bantamweight belt. 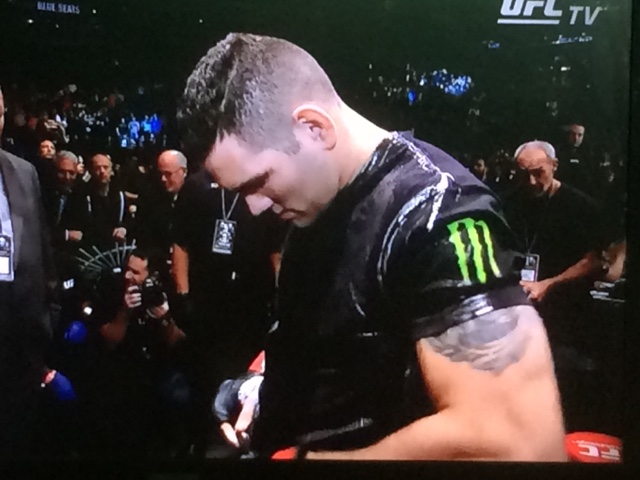 The Chris Weidman and cuban Yoel Romero fight was surprising, I thought Romero would get this easy but Weidman had it done with wrestling moves. He did several things and dragged him like a rag doll, plus painful hits, and a barrage of attacks that smashed his Weidmans face to the floor making the so called soldier of gawd win it fast on the third round via TKO. 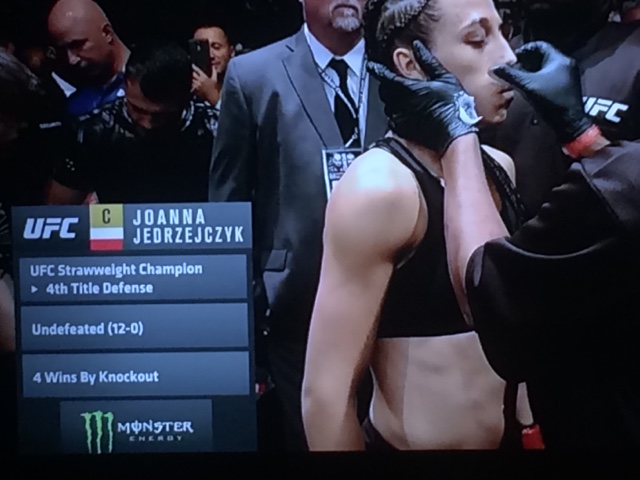 The UFC Strawweight Championship was a little emotional, as Karolina Kowalkowicz tried to get the championship belt from Joanna Jedrzejczyk which name I couldn't even pronounce. The cute Polish Princess gave her punches at the end of the 2nd round and the small spurts on the 3rd, but Jedrzejczyk just had all the numbers. She won it but we love the polish princess a LOT, we like her cute pose in every round haha!

You too can get a chance to watch every UFC fight by just being a Smart Bro subscriber! Thanks SmartBrokada for the treat!