GMA Network's "Believe In The Magic of Christmas" Campaign 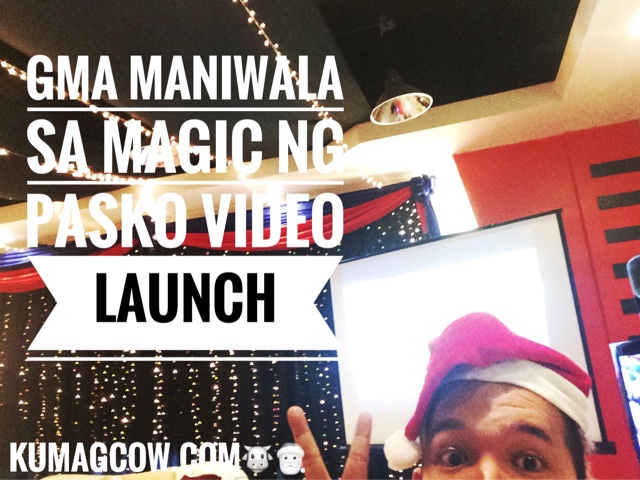 Had a nice evening with GMA's brightest stars, a few blogger friends and kapuso brigade people over at GMA Network's Believe in the Magic of Christmas Campaign Video launch. When they say magical, they mean it's the first locally produced, first in the country, 3D Animated Christmas campaign that starts Monday November 7 during the airing of 24 Oras, GMA's primetime news program. Their thrust is to air several heartwarming and magical stories so Filipino viewers here and around the globe would be able to believe in the magic of Christmas. 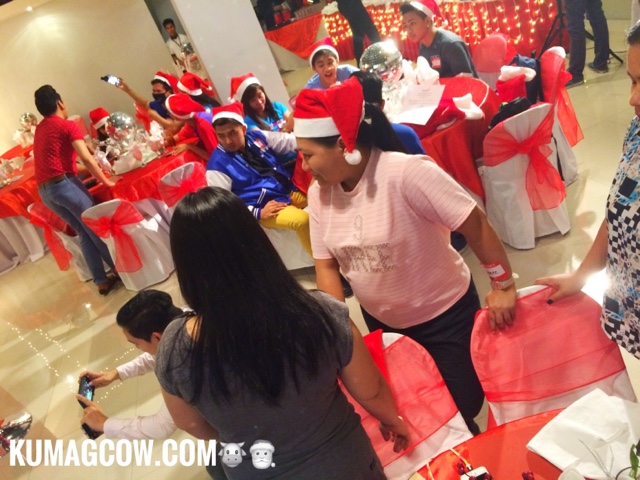 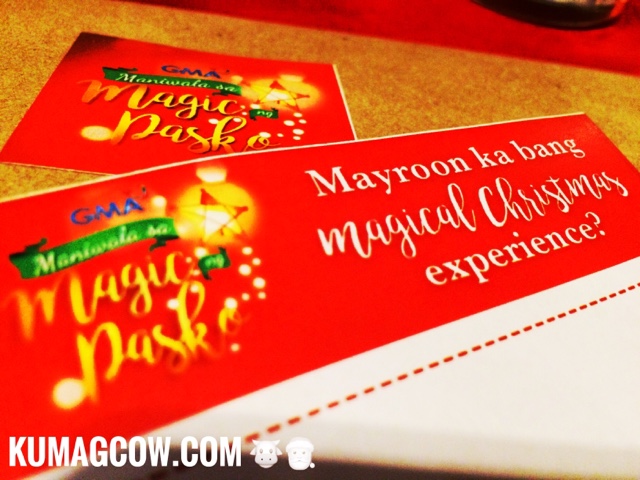 There will be three parts to the story of Magical Crayons, sending the message of getting wishes granted in the eyes of a child. They are doing this fresh from the win of "Alamat" (legend) which just won Best of Festival during the US International Film and Video Festival (USIFVF). The Christmas story project is the brainchild of GMA's Program Support Department under FVP Regie Bautista, AVP Dino Garcia, AVP Hasmin Marable, ACD BJ Camaya, PM Catherine Co, Writer Nicole Castillo, Juan Javier, Reybert Ramos, Laqy Laqueo, and done by GMA's Post Prod FVP Edward Achacoso, VP and Head of Operations Paul Ticzon, and SM for Video Graphics April Canasa - Angeles. The theme songs for this year's Christmas campaign will also be sung by Julie Anne San Jose. The other stories will come out soon so if you have watched the first one, stay tuned for the others on GMA Network. There will also be promotions done kn GMA network's social media properties so make sure you follow them there too! 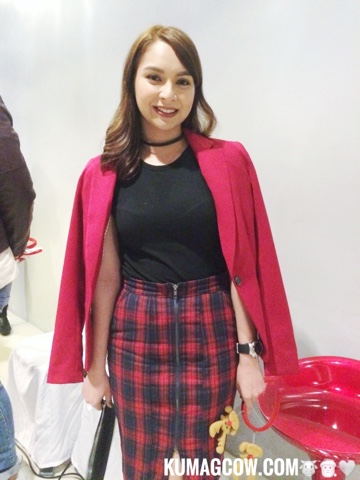 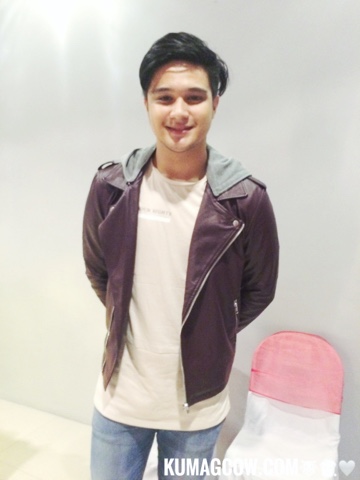 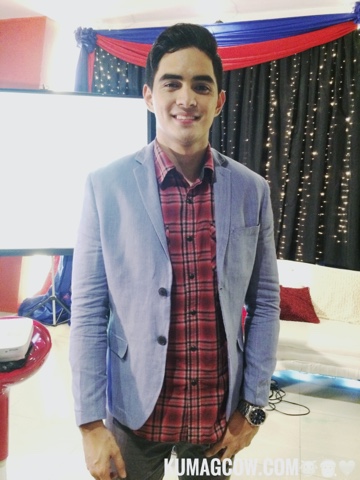 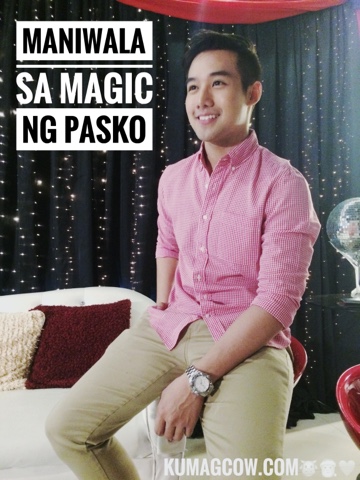 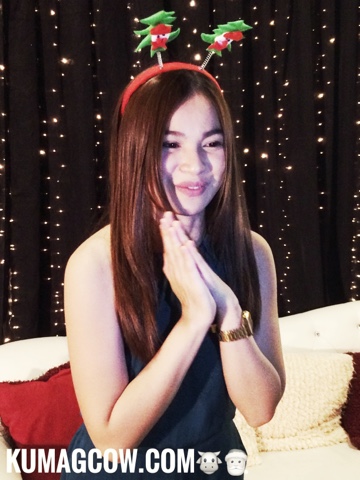 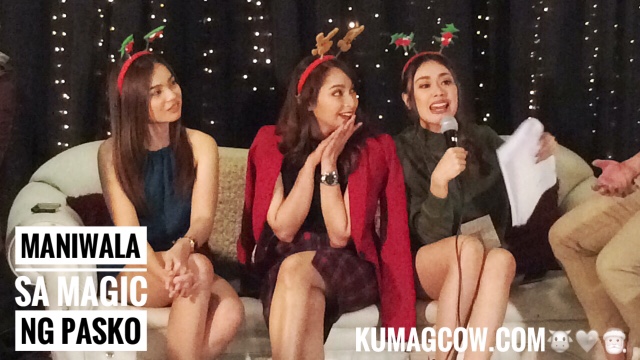 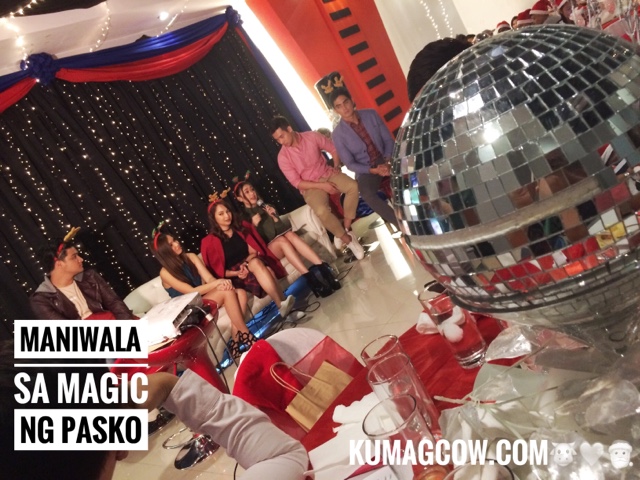 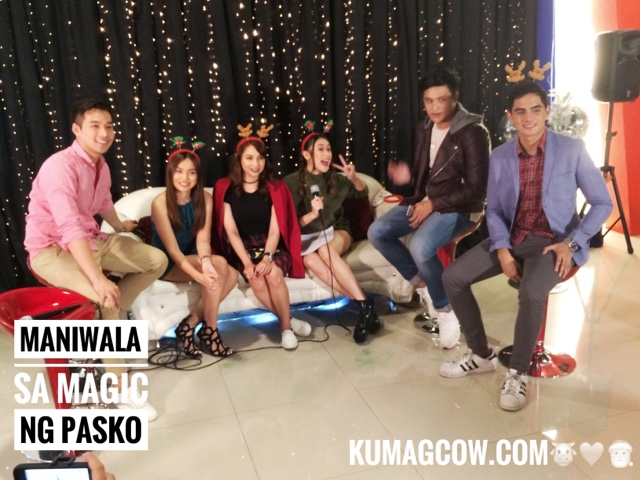 I can't wait to see what the other stories would be!