Gerry's Restaurant and Bar Gears Up for 20th Anniversary 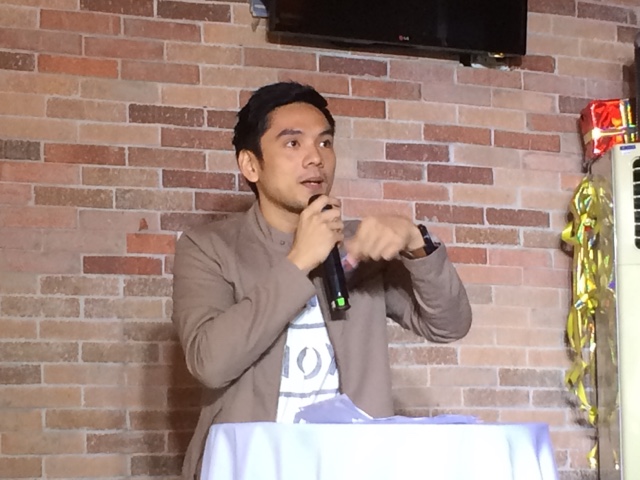 Gerry's Grill started February 14, 1997 so it only means it's already almost their 20th year! They've done a lot, and they've introduced Filipino grill viands since then. Now known as Gerry's Restaurant and Bar they offer a lot of items on their menu now. 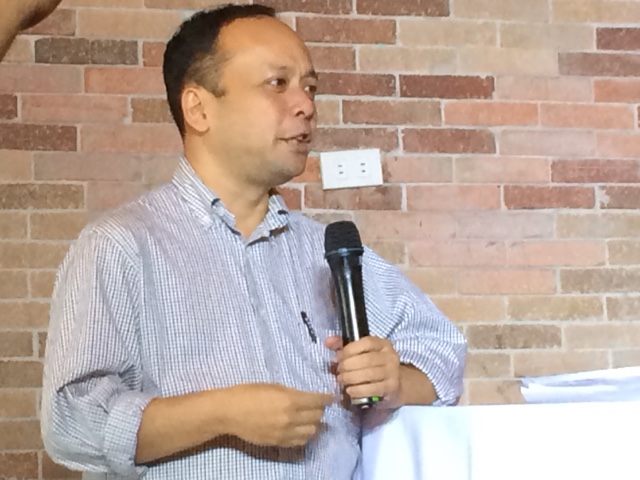 It wasn't easy, and they've had challenges like the economy, foreign brands coming in, innovation and change was inevitable. They had a couple logo changes and had to show what changes they had inside. They dropped the grill in the name because they now have an extensive menu. They now have 80 branches locally and 6 more outside the country. They plan to open about 8 more in the coming year. They will still expand, and feel they are jusy halfway because there are still a lot of places where pinoys reside. They also have Ramen Sora, Aresi, Bincho Tan, even Gerry's Plus. 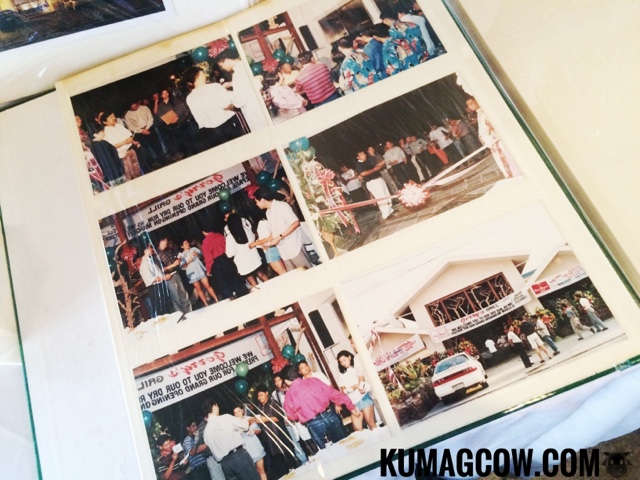 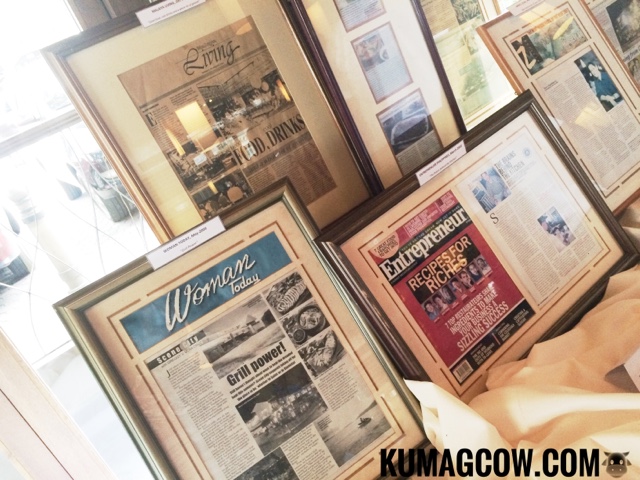 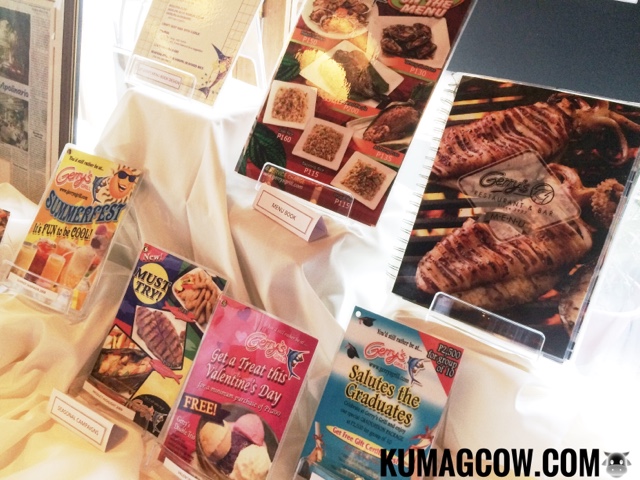 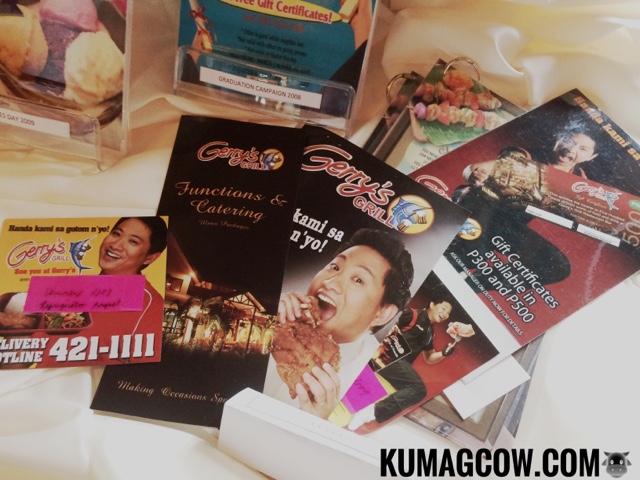 They use the same suppliers, train the same and monitor quality and do random check plus a head chef in every store to maintain the standard of food. They listen to their clientele and slowly cater to their needs and what used to be a bar the only opens in the evening to the wee hours of the morning, to now a whole day with families and kids now. The plan now is to get to do something they have never done before, in general they want to be solid with their digital presence, run consumer promotions and slowly change the place, the lights, the mood welcoming a new wave of people to come insude their stores. Still a family restaurant but even better. Major renovations, sprucing up so you get the new look, a collective effort from their franchisees and the company because they're always been like that. So expect BIGGER and BETTER stores from Gerry's Restaurant and Bar soon! 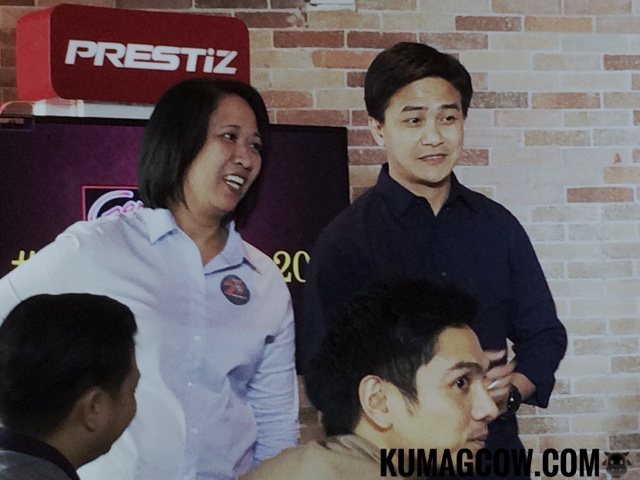 P.S. They even had some of their first employees were there! She was a clerk and he was a bartender, now they're the worldwide operations manager. 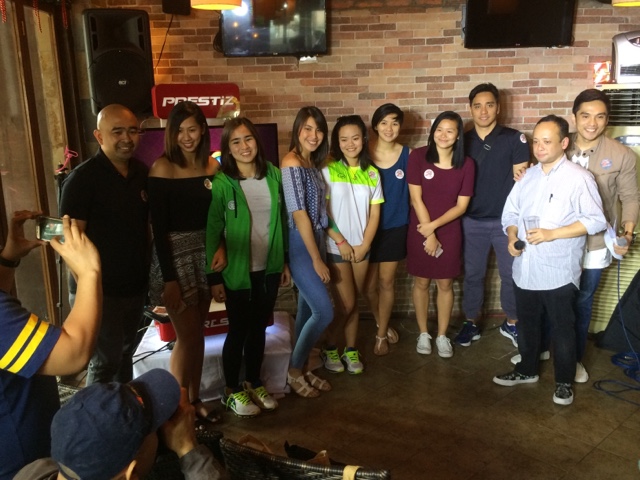 CSB Lady Blazers were also there! This is the first time they are sponsoring the NCAA champs! 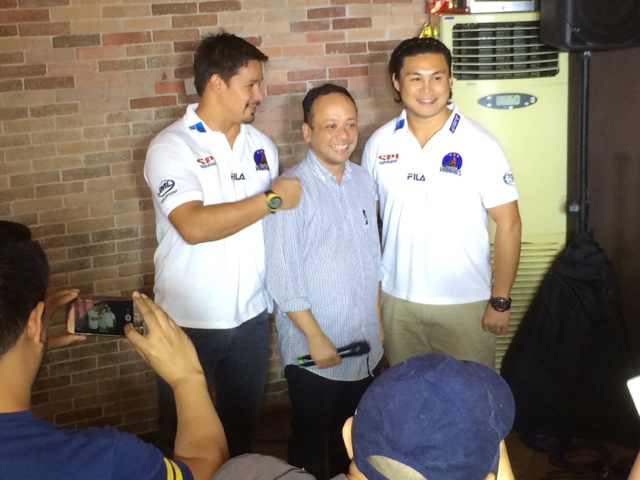 The Philippine Volcanoes were there too and they're now gearing for the SEA Games too!