Alden Richards and Maine Mendoza for Destined to be Yours 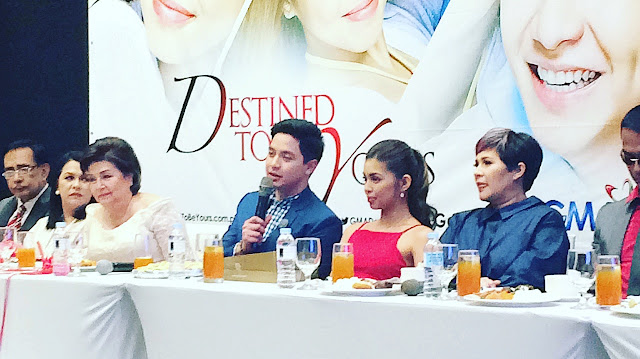 We're covering the grand press conference of the much awaited TV series of sweethearts Maine Mendoza and Alden Richards called DESTINED TO BE YOURS. The two will play the role of Sinag and Benjie, which will surely be adored by fans here and abroad. This has been in the pipeline of GMA Network and they promise it'll be worth your while because it'll delve much further than what the well loved kalyeserye would offer in the afternoon primetime show EAT BULAGA where this love team was spawned from. 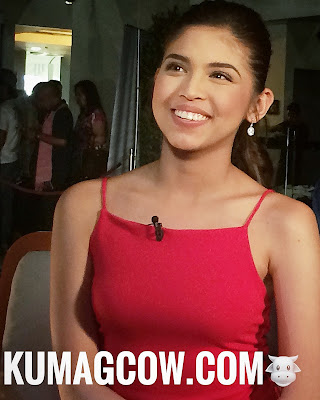 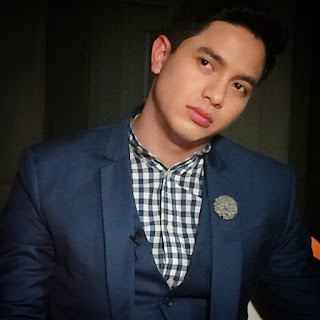 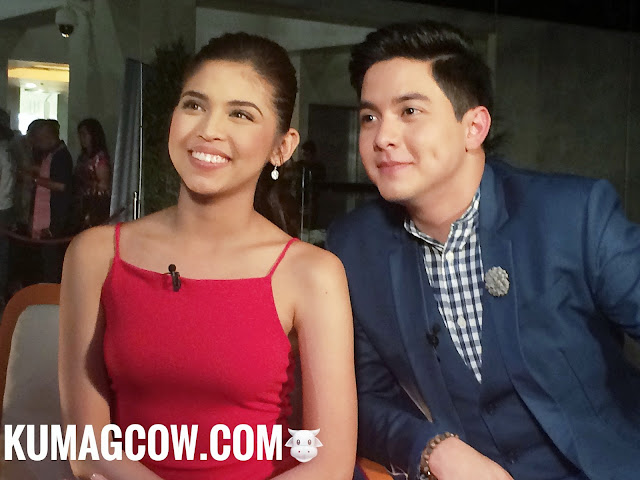 It's a very simple story, but people have to tie up the circumstances of each character in order to understand it. I like how they met, Sinag and Benjie would actually be two people who would not likely meet because of their families, but fate, no, destiny just had to happen. The full trailer had people at the edge of their seats because Benjie had a life or death situation, hanging on a bridge for dear life. You could guess who saved him.

Here's our video of the press conference, more like snippets of it because it was a long one. Enjoy!


Oh and yes, they're doing a worldwide premier on February 27, you should definitely watch during that time and be part of the social media phenomenon. Let's break Twitter again shall we?

Labels: Alden Richards, Destined to be Yours, Maine Mendoza