Paulo Avelino for "I'm Drunk, I Love You!" 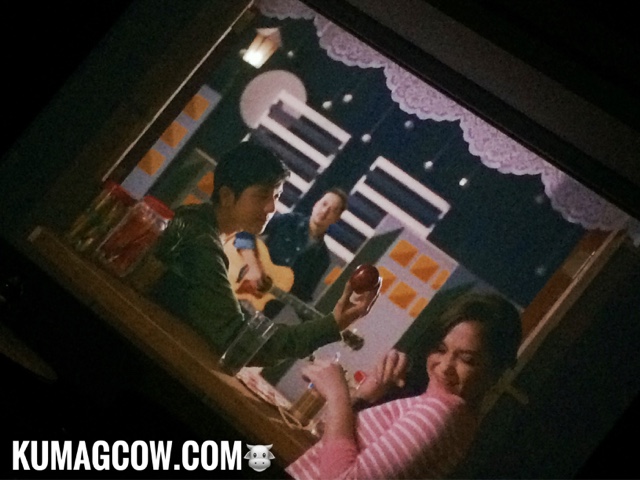 "This is not Heneral Luna, or Sunday Beauty Queen, but if this will be shown on Cinemas, you'll be surprised. We are also featuring Jimmy Bondoc, Parokya Ni Edgar, some spoken word artists. Myx gave us a premier yesterday and you'll also love LLOYDY which is a cover done done by Paulo Avelino himself. This was conceptualized through a drinking session. A lady here once said those exact words, and we asked permission. The hardest to shoot were the car scenes, and we all have bumpy roads. We also used an old car and La Union weather was crazy. We never want to be compared because the plot might be common but we attacked it differently. It's a bestfriend being in love with their bestfriend but this is entirely different from the usual romcom. LLOYDY was genius when I heard the original from my orgmate and I wanted to use it in a song. I also wanted to do it with him, and Maja was good enough to tell John Lloyd Cruz about what we were trying to do. We are also trying to experiment about the ending because it may or may not be them ending up together. It's my first full length film and I want something that would instill something funny even if it isn't, and something that would make you think. We also write scripts that would happen NOW, using songs and artists that a millennial would like." says Director JP Habac. 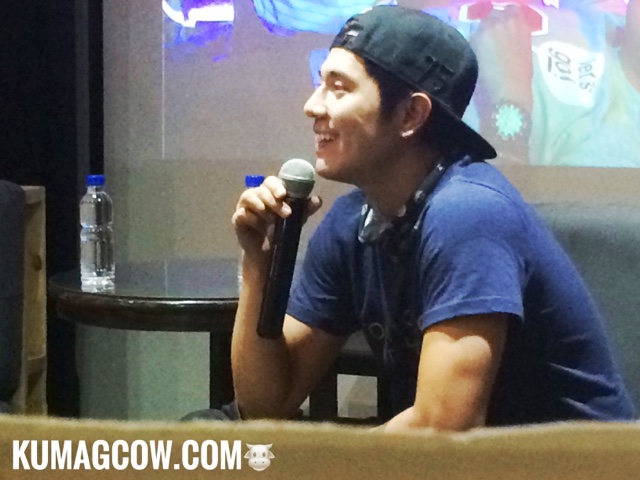 Paulo Avelino added "I just recommended Maja and they had her here. Aside from her being a really great actress, I haven't really worked with her on the big screen. I just really wanted to do it here because it's different on TV. Here it's more natural, not enhanced, it's as organic as it gets. Sensual, nothing more than that. We're rated PG. Dio is a frustrated film maker and he's in a dilemma to pursue directing or continue to study. This is a road trip to settle all their problems. Maja and I have songs in the film, we also have a duet, it's like passion and we get free beer in the process. This isn't my first time to portray a character like this but the story is different and I'm singing different songs, all OPM and we put importance in that. John Lloyd is so cool, it was fast and we just did a cover of that. We all look for people who would tell us they love us, whether it's a friendly thing or romantic it's a good feeling. I do films not because they are acting pieces, but this is vital to the script to be there. I just want to be the one who does something new." 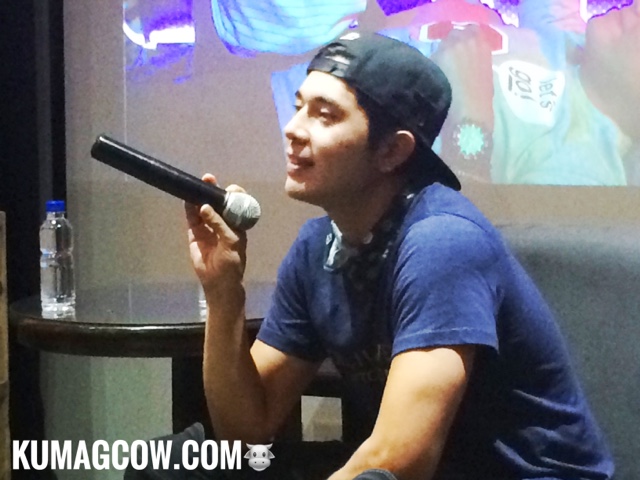 I am so glad that there are films like these and do things that have passion, the concept is there and TBA made it real. It's nice to have a venue to let them do it with how they want to do it. 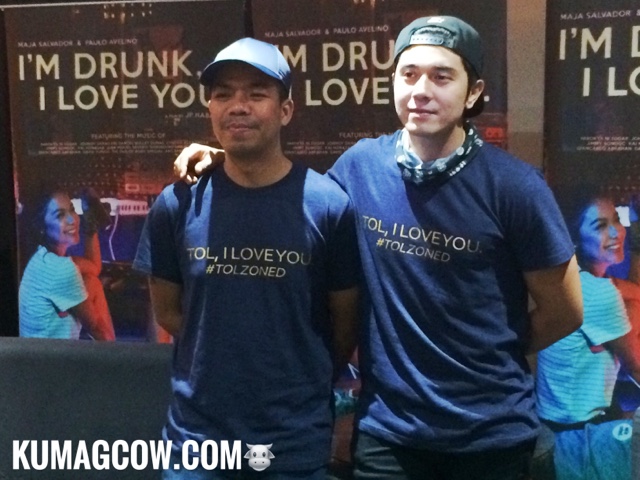 This film will be shown on February 15 and it's something new for the Filipinos. They deserve the best and it doesn't matter if there are gigantic companies that would be on the same play date. They will however have a 20 minute pre-movie that will connect Heneral Luna to Goyong so if you are a fan of that series, you should not miss this movie from TBA Entertainment.