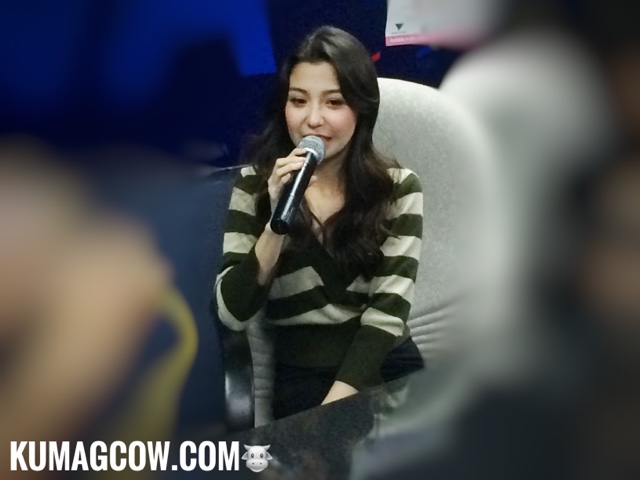 Donnalyn Bartolome is getting serious with her career, she's starting the year doing HAPPY BREAK UP the Movie. Although I don't think there is one, could you say that there is a happy breakup? Donnalyn says she experienced one and that stemmed the inspiration writing her song with the same title. Her album is doing good and when the opportunity came to make this, they all fixed their schedules and did this film. She also shares the digital space with Angelica Feliciano, Kelly Welt, Bianca Yao, Ann Mateo, Sachzna Laparan. 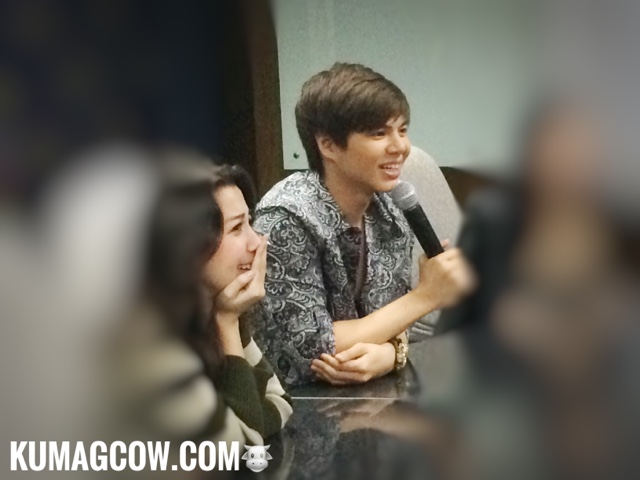 In the movie, her name is ValenTINE, and Tine is her nickname. Her problem started when Dale played by Paul Salas suddenly chose to be a celebrity instead of being with her. She became depressed, her heart torn into pieces, but good thing Marissa Sanchez and Niño Mulach (her parents in the film) knew how to take care of her in this difficult ordeal. Trying to move on, she meets him again and makes it difficult once more in the duration in the film. 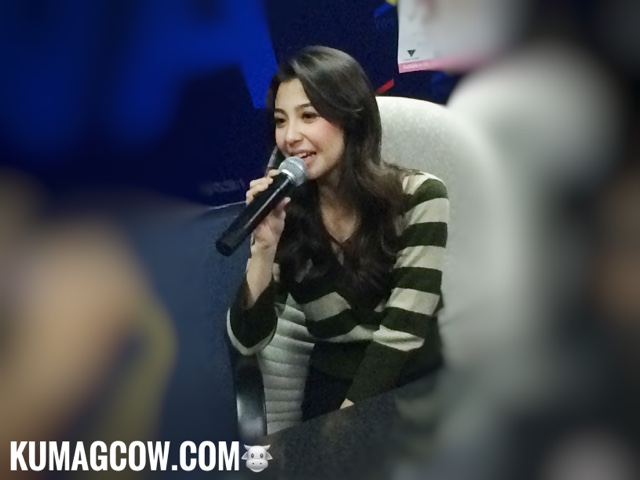 Donnalyn says "Paul is such a good person and I like how he was able to work with us when there were problems on the shoot, he understood and adjusted his schedules even if we new how busy he was. Some of the production people told me that Paul liked me, when we started following each other on Twitter, people went crazy!"

This is just fiction but I'm sure you will find this cute. If you have time, watch it in Youtube today and find out what will happen to her love life. Will she get her happy ending?