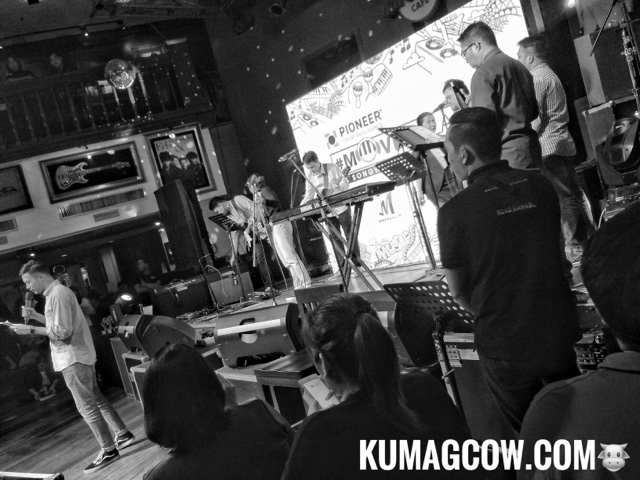 I like what Pioneer is doing particularly the #MoveOnLang songwriting competition who just held their finals night at Hard Rock Cafe in Makati City. Together with the Filipino Society of Composers, Authors and Publishers (FILSCAP), One Music PH and Pioneer Professional Sales Agency, they sought to find the best song among 150 submissions from different schools, colleges and universities as they vie for the grand prize of Php 100,000. They will also have the chance to win Php 50,000 and Php 30,000 if they land 1st and 2nd runner up in this competition. Judges include Joy Mesina of OneMusicPH, Noel Cabangon and Rico Blanco of FILSCAP, Pioneer Retail Organizational Head Lorenzo Chan Jr. and prolific songwriter Nonoy Tan. 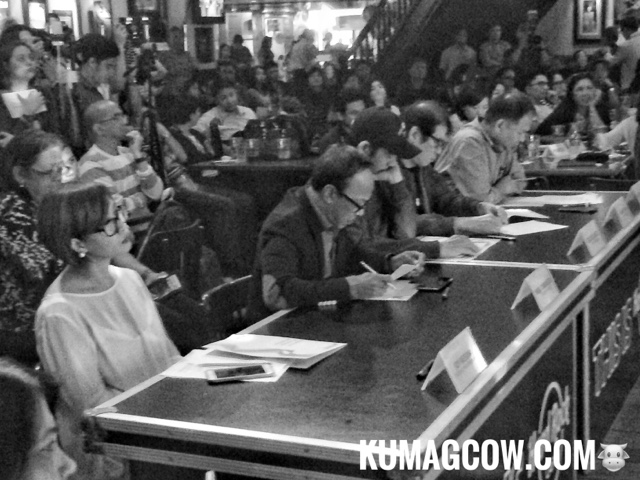 They have already declared winners for the Online Favorite and it was Julia Dichoso who composed "Hand in Hand" who got 44.96% of the votes. Drei Chua of San Beda College Alabang on the other hand got a special citation for the excellent work he did on the song he composed called "Bangon". They won't get empty handed though because all finalists will get Php10,000 cash plus Php100,000 insurance coverage from the good people from Pioneer. 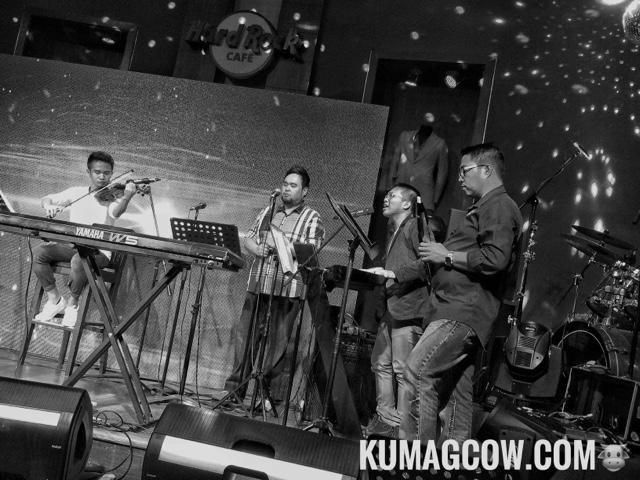 Songs included were Martsa Ni Martha, Chronosphere, Make It Through, Time, Hand in Hand, Invincible, From Now On, Aking Mundo, The Biggest Lead, Alive and Bangon. 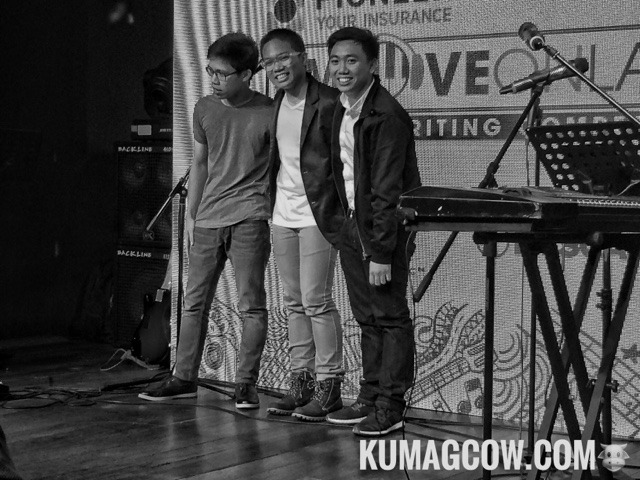 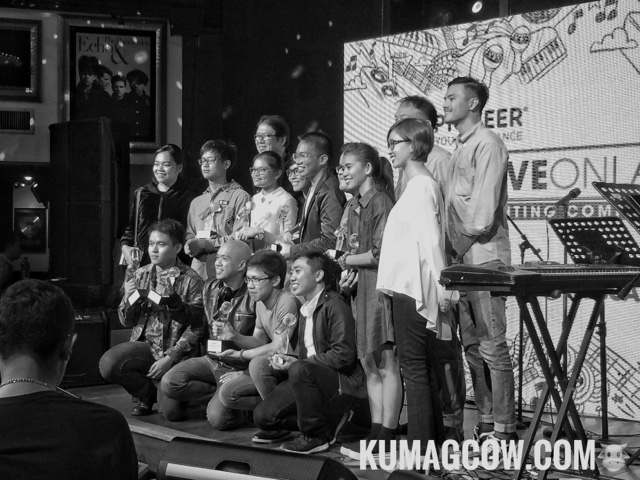 In the end Kenneth won 2nd runner up who did ALIVE, First Runner up is Benjamin Quijano who Did Akin ang Mundo, and the Champion is the one I liked too... Invincible by Yosef Escoto. Congratulations!