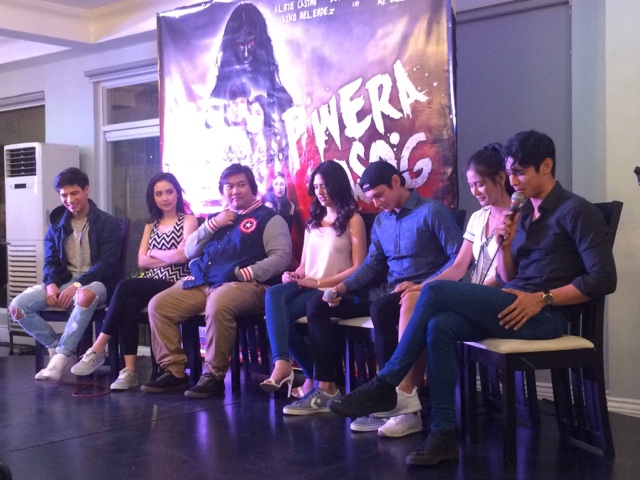 Regal is placing their bet on this new movie by Jason Paul Laxamana called "Pwera Usog". There's no direct english translation about this superstitious belief which means the phenomenon of having a child get fever/sickness brought about a person's presence and it could only be cured by putting saliva in the kid's tummy. Now I know some of you would feel it's crazy, but it's been passed on to generations of Filipinos and followed profusely because there is no harm in doing it (aside from the hygeinic aspect of course!) so go ahead, say "Pwera Usog" to prevent it. 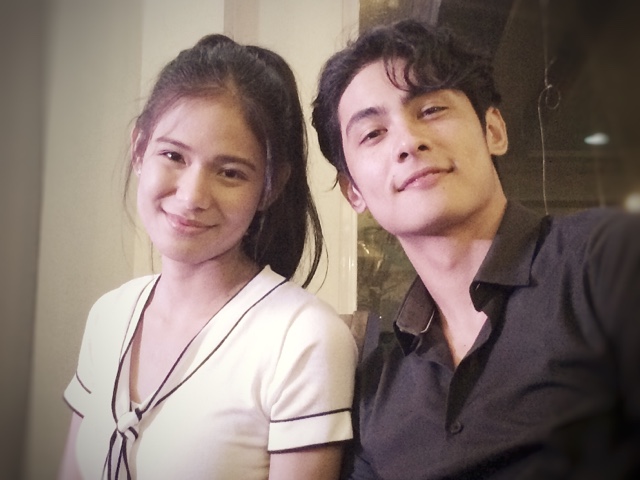 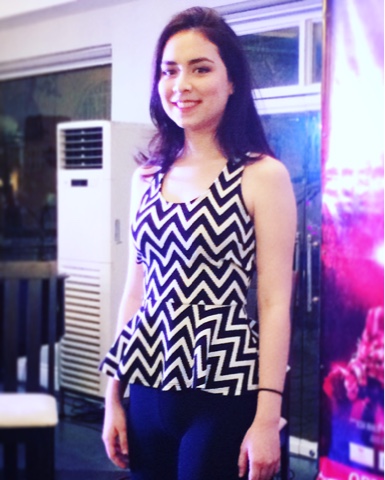 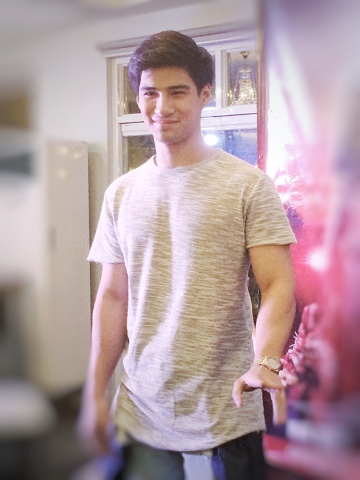 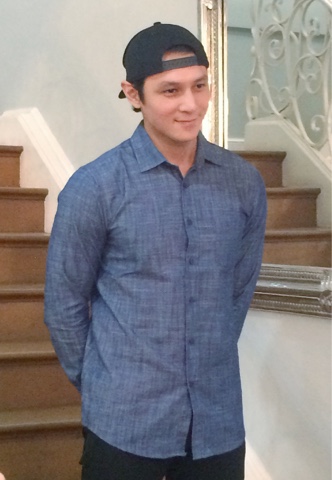 Playing on this myth/superstition, Director Jason wants to make his first horror film at par with the quality that millenials today would actually be scared of. He knows how much material out there (available online) could already be scary for them but he quirps "In horror, I have to be precise, especially the shots and timing. You need a proper build up before you execute that incident of horror. I need to shock and scare them even more since there are online movies that's already out there." 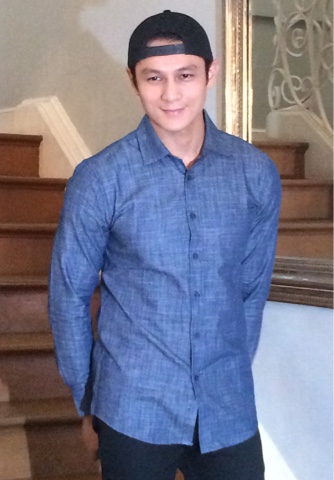 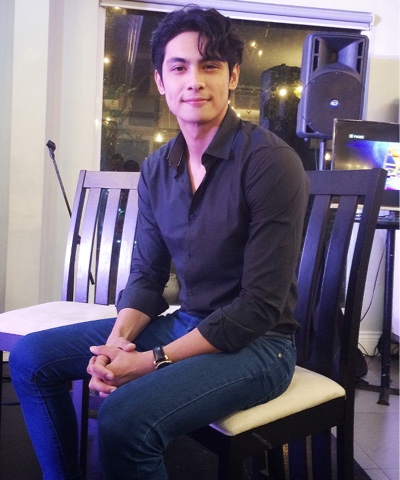 The movie will be shown on theaters starting March 8, 2017. This is produced under Regal Films. Make sure you follow @regalfilms50 on IG, @regalfilms on Twitter and subscribe to Regal Entertainment Inc. on Youtube today!