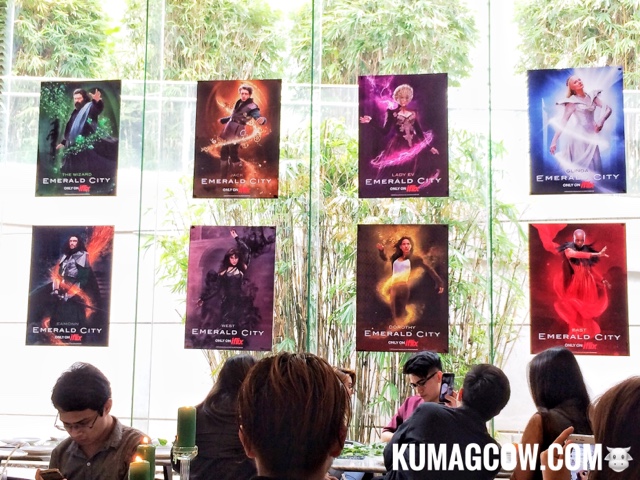 I am gazing at the lovely posters for the upcoming exclusive iFlix series called Emerald City. Yes this NBC universal original is being shown on the app 3-4 hours right after being shown in the US. Now that's not all, because it's better in the iFlix app because you can download and take it with you wherever you are so there's no boring day as long as you have subscription, let's play!

The series by the way is made by the same guy who did that all star cast Pepsi commercial (remember Beyonce, Enrique Iglesias etc.?) and this series is more of a modern but dark take on the original story of The Wizard of Oz! You won't have any shortage of mythical creatures, drama, dog whisperers and of course tons of MAGIC! 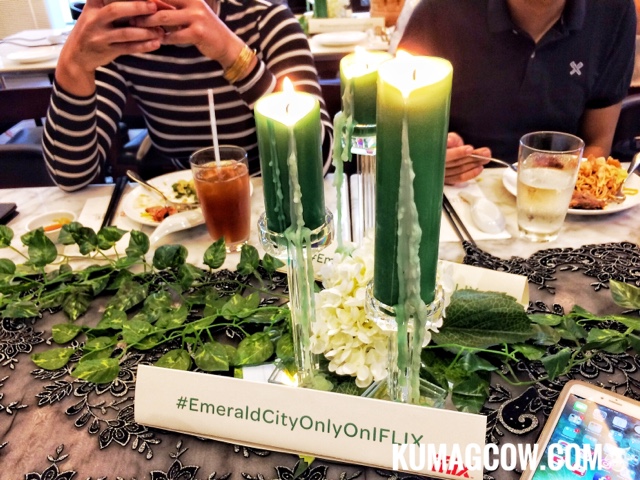 You'll get it from Lady Ev, Glinda, East, West, Eamonn, Jack and the Wizard of Oz... even Toto! You'll also see really good flying vehicles, pretty powerful magical assistants and beasts dropping from the sky. It's going to tell the story of Emerald City all over again, definitely not Kansas!

It's actually prettt good and I've started to make it a habit to check if there's a new episode out. If you haven't subscribed to iFlix yet, maybe now's the time to do that. You can also get a free trial, all you have to do is ask! It's available on the App Store, Google Play Store and on the web! You really have no excuse not to have it! It's also better with Smart!

P.S. They are opening in 8 other countries and with the love they've been getting, the databas is going to be BIGGER! I'm watching The Magicians tomorrow by the way! :) You should too!