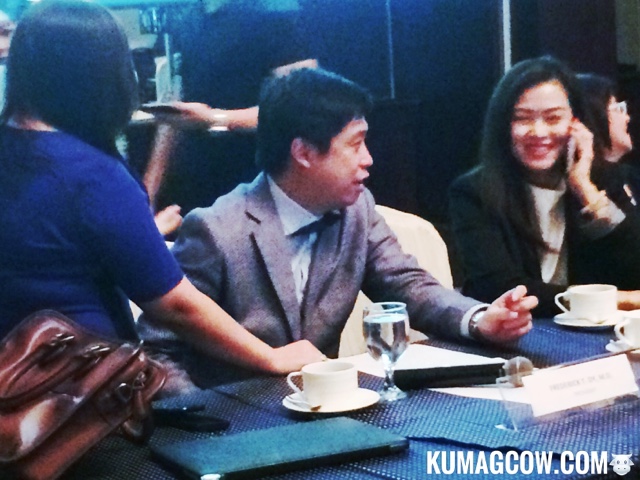 I had an officemate a few years ago who always had charred barbecue and pigs innards for dinner quite often and he suddenly got diagnosed with stage 4 colon cancer. He had family, a young daughter and a really good future ahead of him but he passed away at a very young age of 35. It was heartbreaking to say the least and the diagnosis really came a shock to those who knew him because everybody thought he was fine and dandy one day and suddenly meted with a few months to live the next week, nobody was really ready for that. We didn't even know if that was really the cause but we knew it was going to be a hard fight. His life was remembered, a lot of friends helped, we didn't know it was going to be that fast and this event I'm covering now felt really close to home because of that experience. 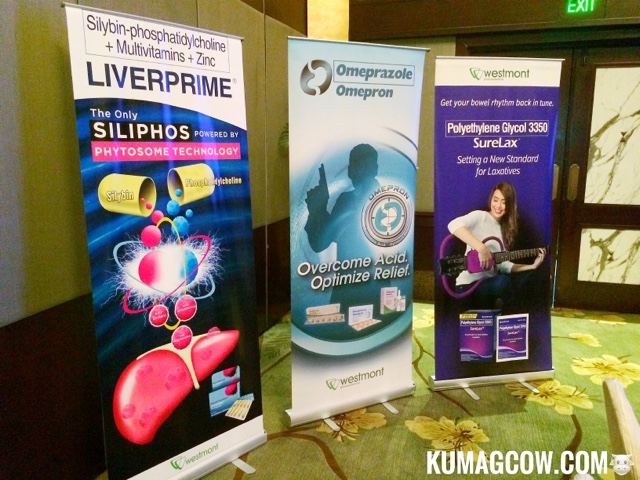 If you didn't know, the Philippines ranks among the fastest increase in mortality rate in this type of cancer in the world. Gastroenterology experts during a Colon Cancer awareness talk in Diamond Hotel announced this, and fear for people who have not been able to get screened yet for the disease. Dr. Frederick Dy laments "Colorectal Cancer rates has become really worrysome in the Philippines. It's the third most common type of cancer after lung and breast for men and women worldwide. A survey in 2012 indicates 4,901 deaths out of 8,553 incidences which means more than half diagnosed from it have perished, a very sad phenomenon." Westmont Pharmaceuticals which is a division of UNILAB partnered with the Philippine Society of Gastroenterology in building awareness for Colon Cancer, to tell about symptoms, diagnosis and treatments about this dreaded disease. They have one thing in particular that contributes to it, which delves more on the individual's lifestyle and diet. 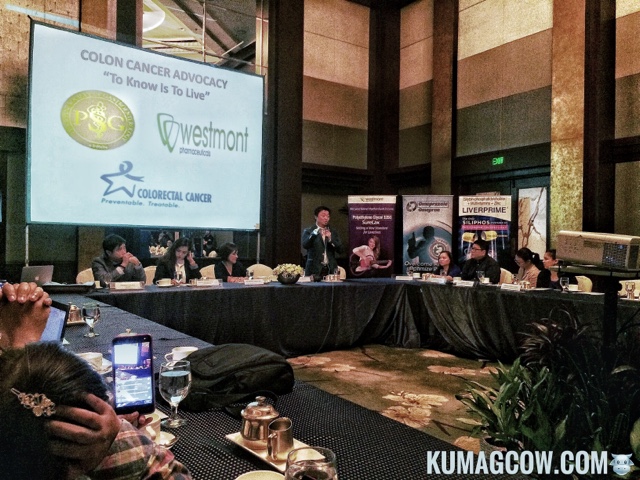 Filipinos are still reluctant to get this screening, or even getting a checkup in general so we are prone to this type of cancer even more as we have been adapting to a more western diet. The need for information, a healthy lifestyle and early screening is the key and if Filipinos get to understand this soon, then those numbers probably would go down in the next few years. Heaven forbid something happens to you and your family, we don't want that to happen. Colorectal Cancer is preventable, treatable, remember that!