I've always been in Art Fair Philippines but this year I went for a very special reason. Not just for the display of BENCH (which was so good by the way!) but because of Don Papa Rum's Art Competition. This is Bleeding Heart Rum Company's second year (the makers of Don Papa Rum) and they disclosed the winners. I was happy to see some of them still there after the winners were announced. Mind you, they had several artists who joined in representing Manila's finest galleries. 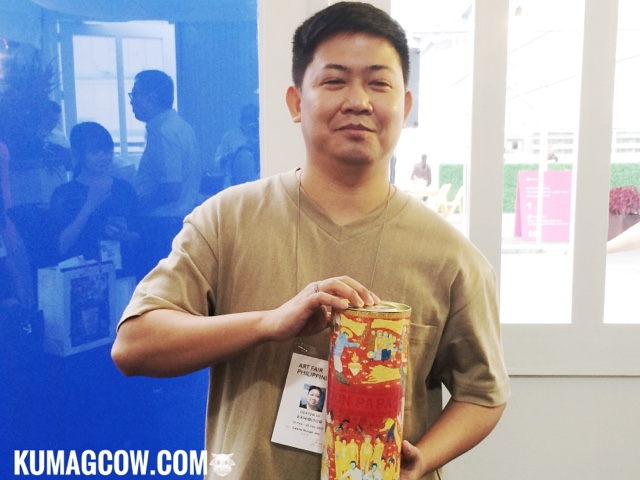 I like this one in particular but he got 1st runner up. He's Dexter Sy of 1335 Mabini. His work is entitled "Papa Isio" made from mixed media. While 2nd Runner up went to John Paul Antido of Pinto Art Museum. He did “Journey to Paradise Island” using oil on canvas. That was pretty good too! 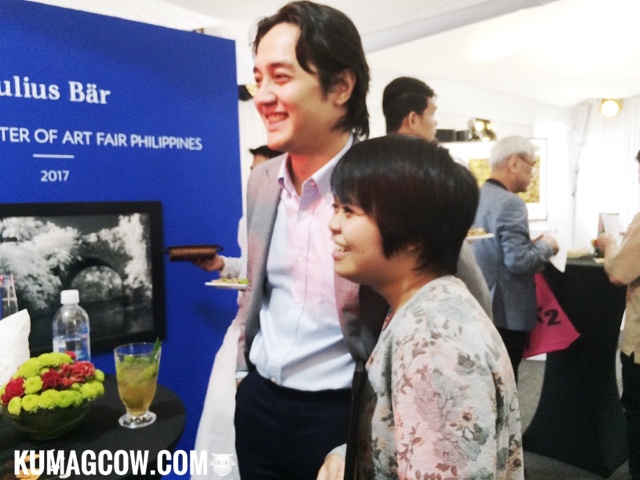 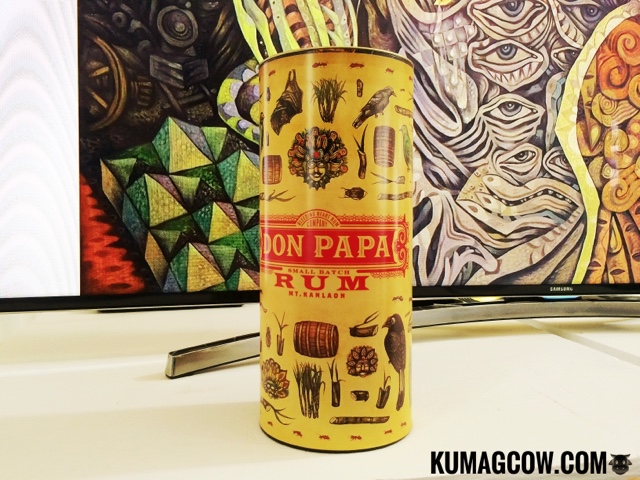 The Grand Prize went to lone woman contestant who did “Field Notes for Papa Isio”. She's UP's Henrielle Pagkaliwangan. This limited edition canister will be distributed in the Philippines and other countries like France, Germany, the Netherlands and more mostly for the Holidays of this year. Don Papa Rum comes from a small distillery found in the foot of Mount Kanlaon. My family hails from that place too and we know how special it is. The reserve is highly regarded in most online stores where Don Papa Rum is available, I'm not surprised though.

Henrielle will get the honor of having her artwork in every limited edition canister plus a trip to Italy for 4 weeks in an art immersion itinerary. It's complete with airfare, accommodations plus allowances. Tin-Aw gallery will also be receiving the same. Congratulations to all the winners, they really deserve the awards.