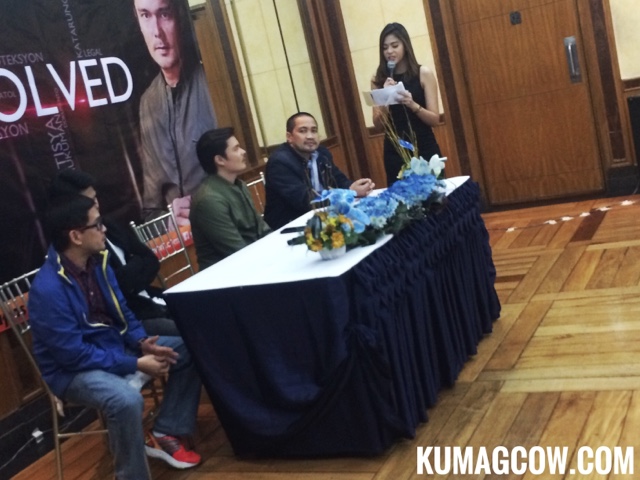 We are at the press conference of Dingdong Dantes' new show called CASE SOLVED which will premier on February 18, 2017 right after Eat Bulaga. They claim that each episode will be landmark cases, mostly those of who have been referred to in real life cases and convince viewers that if you are a simple citizen, you will get justice because you'll know how to get in and out of the justice system, more so if you are victims of crime no matter what economic status. 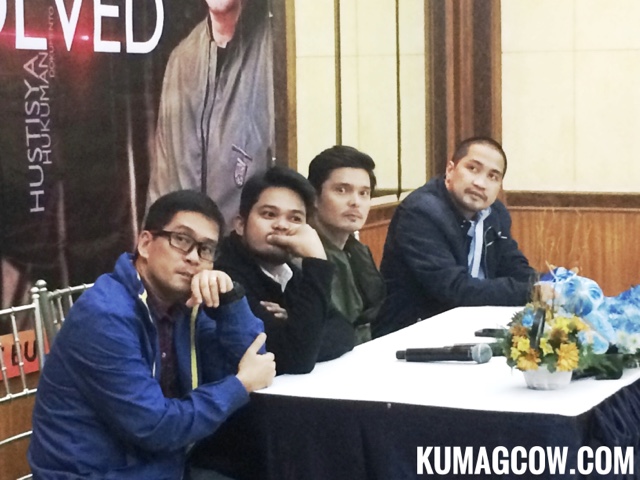 Dingdong says "These stories show how families are affected and how actual stories were solved. These are different Filipinos, to see how we could educate people about new technologies like forensic DNA, see how prosecution would be able to solve cases even if it's already a few years after. It's an honor for me, to be in this show so I get to talk to experts to see how justice is served and how people were able to get it. This is going to be shown right after Eat Bulaga, and will keep people from being victims of crime by learning about their rights, and about real people who have underwent these crisis. This is a serious show in subject matter and I'm glad GMA trusts me to host it after a long time (his last being Starstruck). We will show a LOT, the story, the interpretation of experts and the complete circle of informing viewers in these stories. As a citizen, I know it's not just me, but everyone involved should make this as accurate as possible. I think this is one way of educating people with stories in the past that have clear resolutions. This is to empower to know what their rights are and know where to go, what agency to get help from. Hopefully to help individuals understand the law, the justice system more. We're going to see how it could work for the masses." 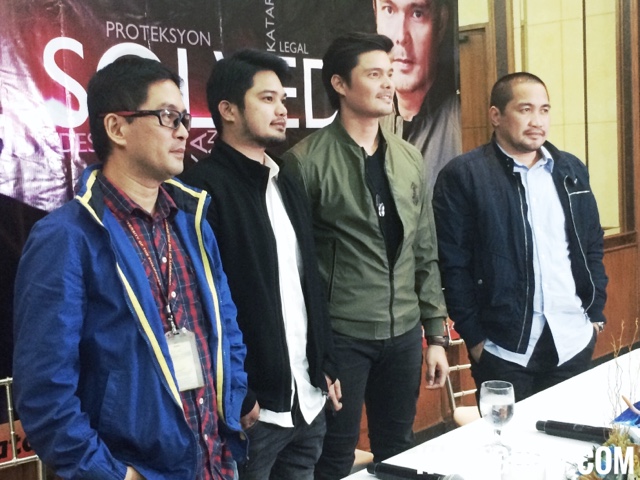 Make sure you stay tuned on GMA after Eat Bulaga and see some of the most celebrated cases in Philippine justice history, as soon as Eat Bulaga ends!