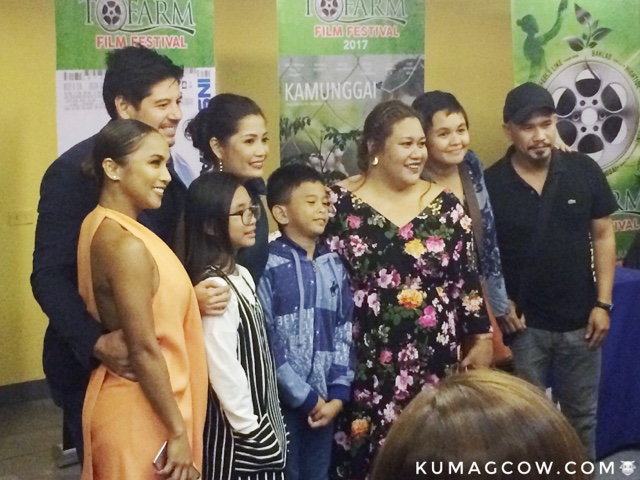 This is a Tara Illenberger masterpiece that should never be missed during the TOFARM Film Festival 2017. I'm an Ilonggo from Bago City so saying this movie hits home is just as good as my existence. The dialect itself has been hailed as one of the sweetest things to hear and listening to it be uttered by the actors and actresses in this film made me so proud that even though it's subtitled, everyone seems to have been able to connect with it. 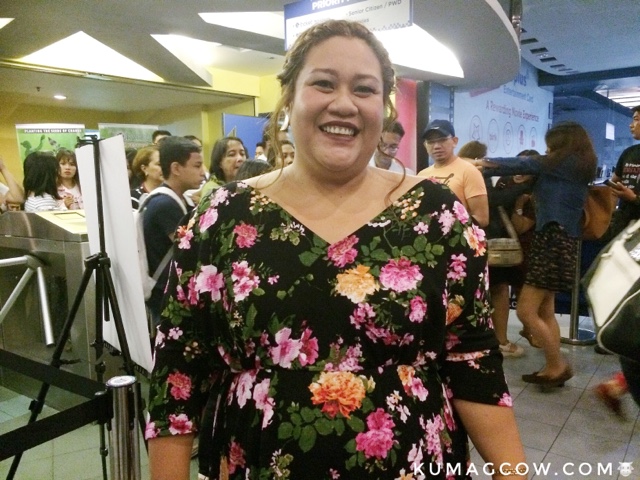 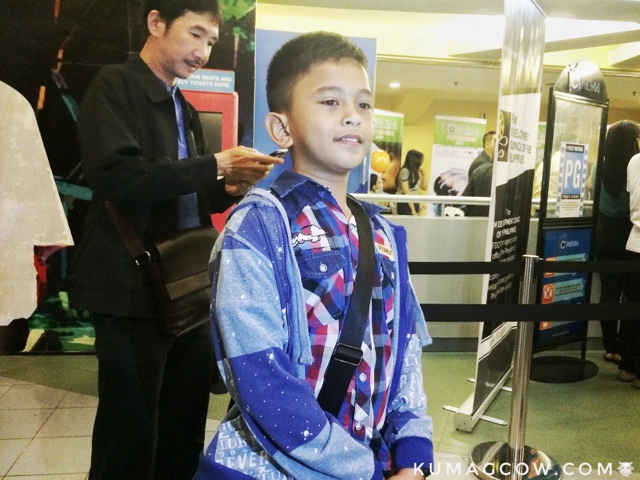 Two quite interesting characters are above, which I would want the first one (Sunshine Teodoro) to at least bag a Best Supporting Actress award on Sunday. That's beside Arthur Solinap who's usually seen on GMA shows who did quite a good job in the Dad role. I do have several cousins who look like him so don't be to awkward seeing how meztizo he is in this film. The plight of fish farmers, on how they go through tough times like rough seas and having to survive a measely salary living day to day in a very small town. He also will let you know how even a small thing like the tide's rise could affect the lives of fishermen, their families and how much time they have spent out in the seas so they could put food on the table. 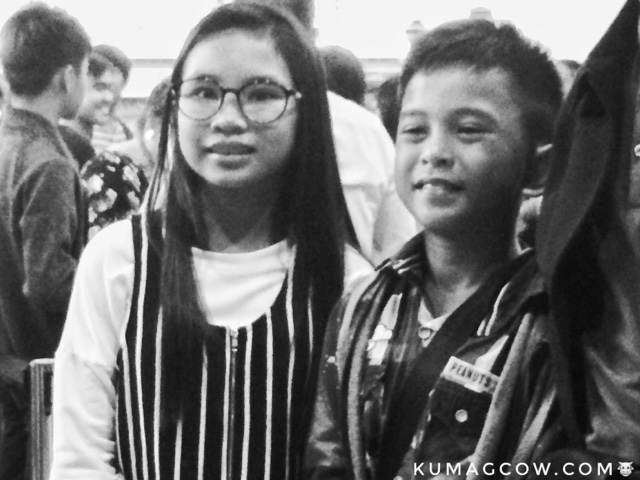 It's a nice tell all of folks who depend on fish farms, and how no matter what the season is, they still have to fix their pens and move earth, mountains to get their produce sold to the market, and earn a little even if they've worked so hard the whole day already.

TOFARM Film Festival will run only until July 18 so make sure you don't moss to watch High Tide as it's one of the nicest films I've watched in quite a while.