Thanks for being so patient. I'd like to be a little more detailed about what happened during the awards night at Shangrila Makati. Now I thought my favorite film in TOFARM Film Festival wasn't getting that much attention, but later on in the evening I saw quite a good number of the awards go to High Tide. Pardon me but I really connected with it as it was in a dialect that I could understand. It felt so charming seeing and hearing it on screen even if it was all about climate change. I guess I am leaning toward this movie because of that. 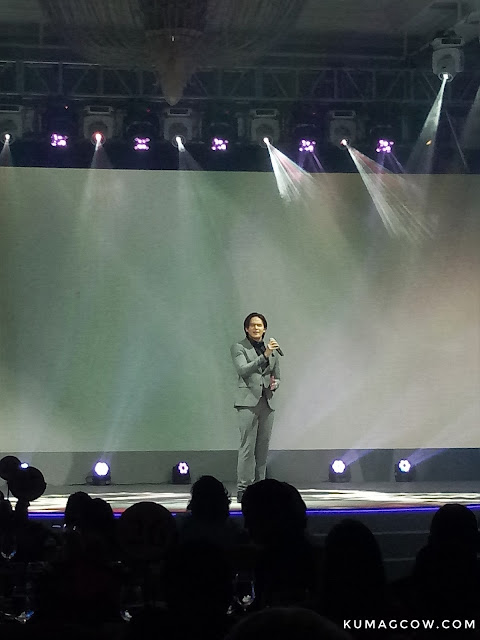 Good looking heathrob and kapuso crooner Ruru Madrid made the ladies swoon. I wouldn't blame them, he sang LIVE without any hesitation, but admits later on how neevous he was singing in front of people who mostly were members of the press. 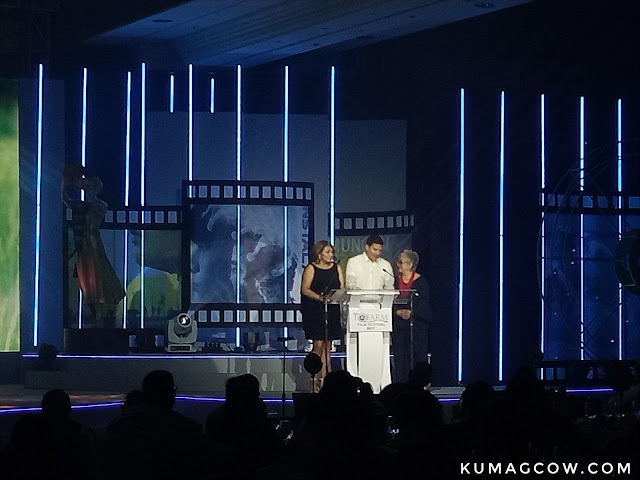 For the major awards, they got premier actress Cherrie Pie Picache, host extraordinaire Edu Manzano and Direk Laurice Guillen to call them on stage. I already knew who was going to win by the mere mention of their names LOL. 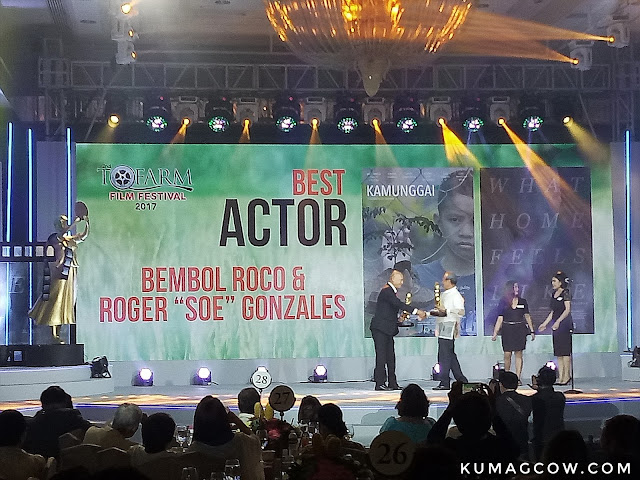 We were a but surprised though because they declared 2 winners for the Best ctor award. They gave it to "Kamunggai's Roger "Soe" Gonzales and What Home Feels Like's Bembol Roco. Mind you Mr. Bembol Roco also tied with somebody last year for the same category. 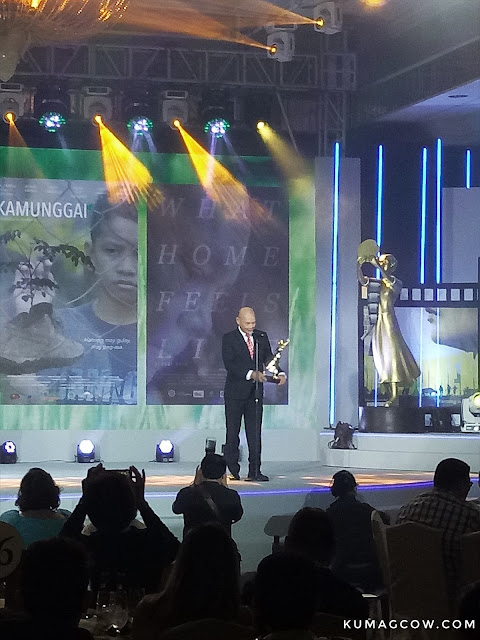 Looking at him so humbled and thankful in his speech felt so good, I think they made the right call on this one. 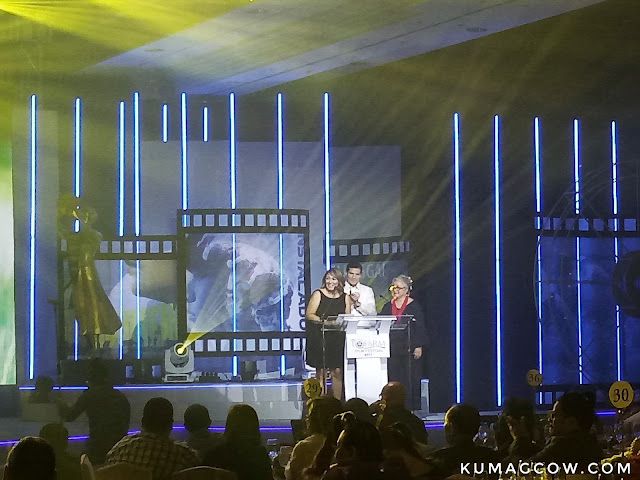 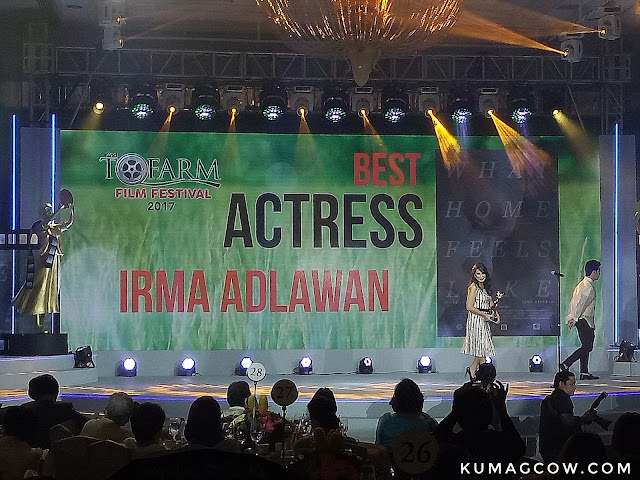 Bembol Roco's wife in the film Ms. Irma Adlawan also won the Best Actress trophy and said she initially didn't want to attend as she believes the actors shouldn't be pitted against each other. She believes they all deserve to be winners for merely being there for a noble cause. 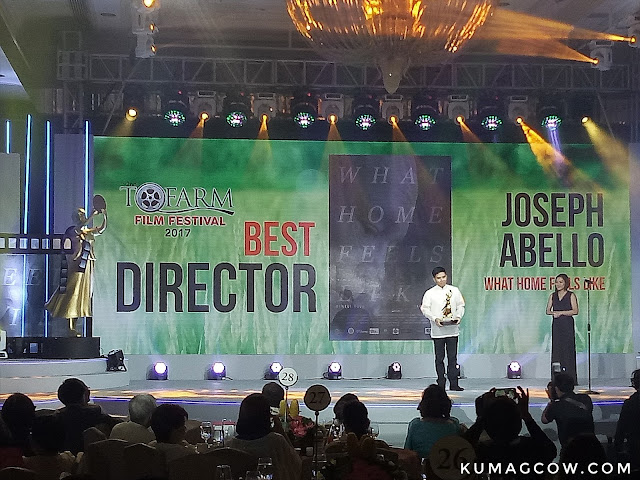 For the Best Director Award, Joseph Abello won for What Home Feels Like. He thanked all his mentors for guiding and teaching him the ropes in this project. 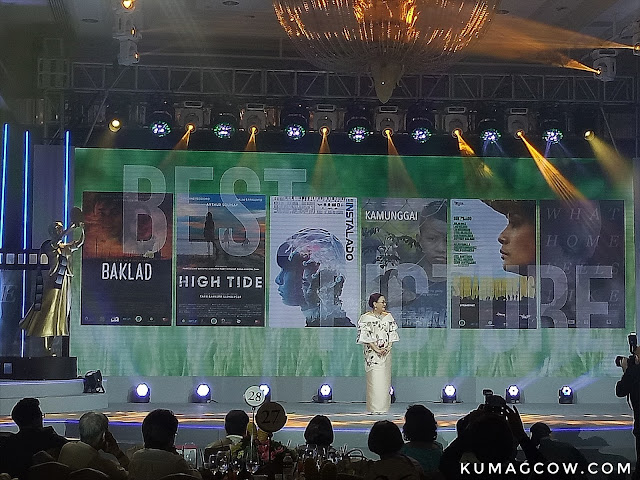 Then it was time for Ms. How to award the cash prizes for the Best Picture category. 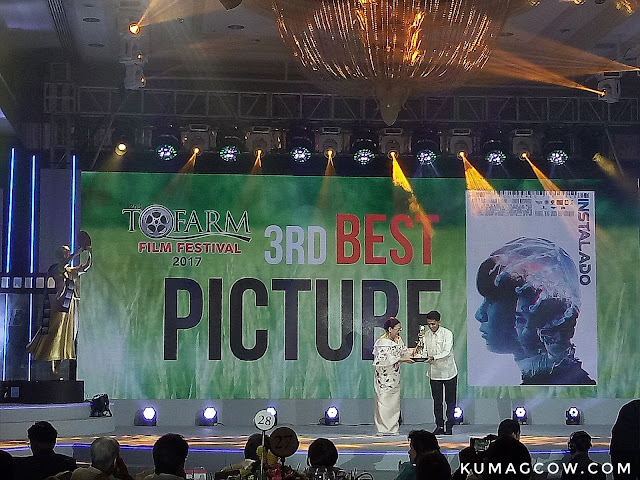 For 3rd Best Picture, they gave it to INSTALADO. The whole cast and production went to the stage and accepted the award. 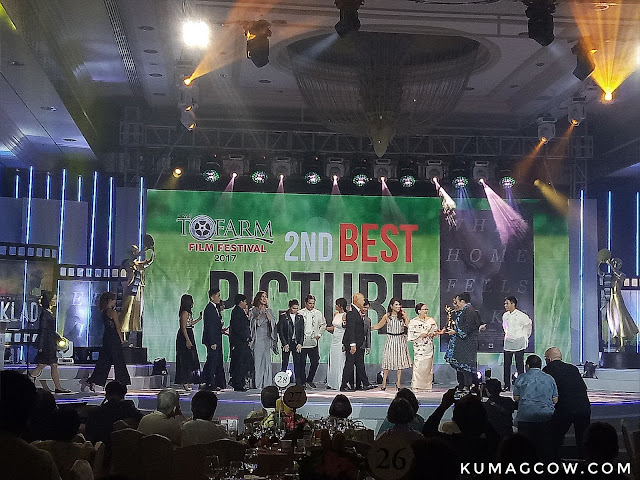 For 2nd Best Picture, it went to What Home Feels Like. The whole town went to the stage LOL. They were so happy especially the producers and the Director who believed about their story from day 1. 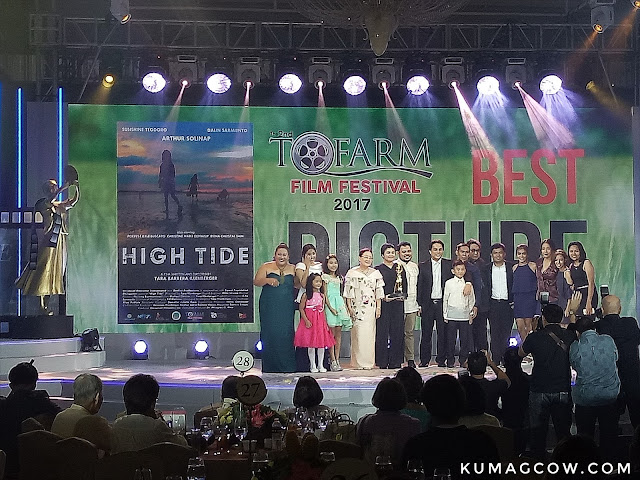 I was so happy to hear that my favorite film in this year's TOFARM Film Festival eventually won BEST PICTURE. Yes it's High Tide. I wanted them to win in the other categories too but this was definitely sweet! Congratulations to the cast, they really did good imho. 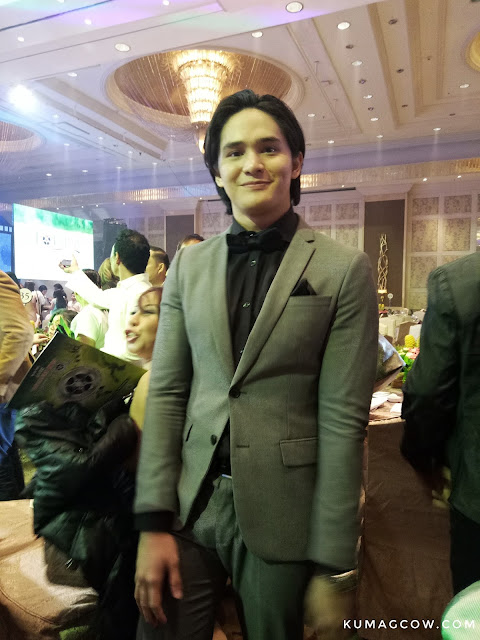 After the event, I got to talk to Ruru Madrid and that's when he told me he was so nervous about his number earlier. For me, he did so fine. I felt he was so confident to do that LIVE. 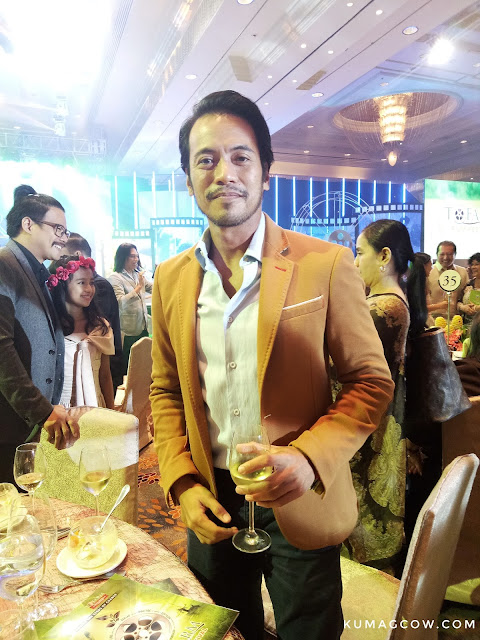 Also saw Jeffrey Hidalgo, remember him from Smokey Mountain? He looks like my friend Rod Magaru in all angles hahah. He was a nice chap. 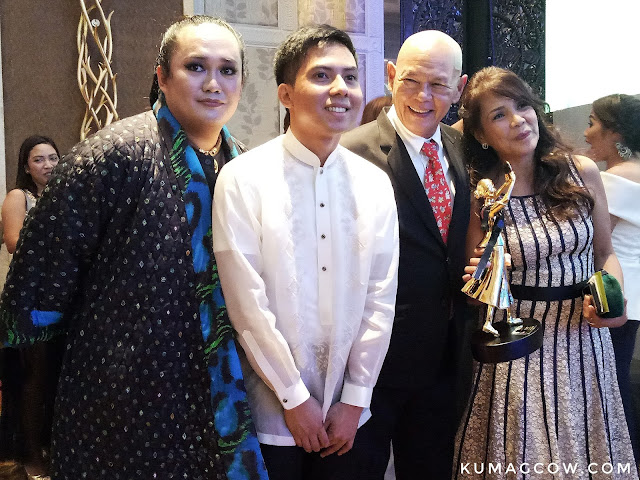 Congratulations too the men and women behind the movie What Home Feels Like. I will be watching this movie today as it is the last day of TOFARM. Make sure you rush to theaters today! 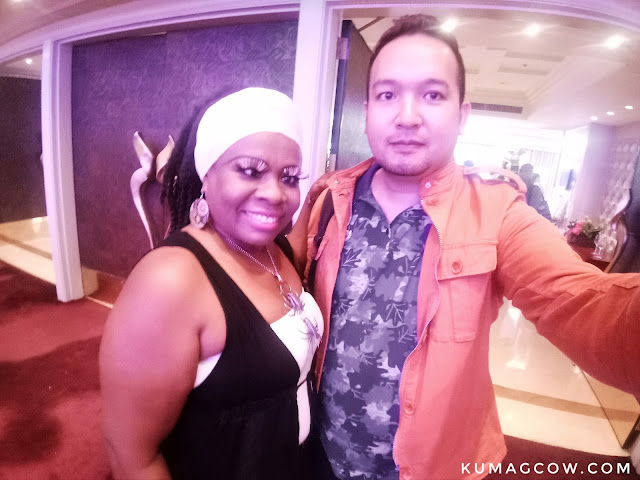 I also saw THE Whitney Tyson. It was a huge throwback moment for me, especially since I find her so funny in Going Bananas. 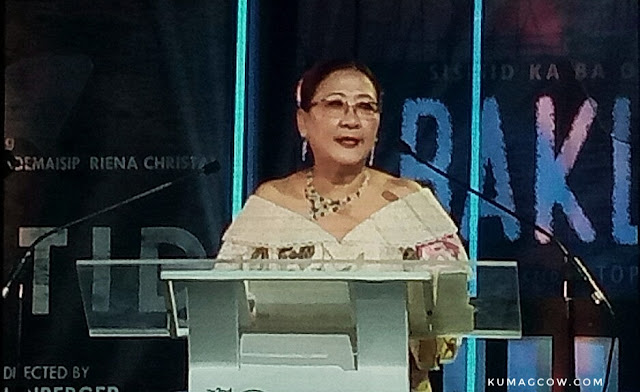 I only have hugh respects for what Universal Harvest Inc. is doing. Who would have thought that doing CSR work and film making was possible right? Dr. How and the company isn't just helping the film industry, she's making the public aware of the small issues that have hounded the farmers for years. Hopefully they won't be just helped by the private entities, but by the government and the public too. It was not just entertaining, but very educational. Please enjoy the films as they are on the last day of screenings at Gateway Mall, SM Megamall, Greenbelt and Cinematheque in Manila.