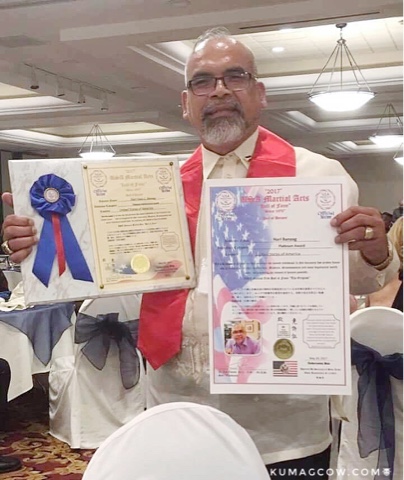 Hearing Filipino Martial Arts be included in major Hollywood films always made me so proud not just as a movie goer but as a Filipino. Sometimes it's sad to see that these arts end up flourishing in other countries other than ours, but more people are actually now seeing value of learning home grown martial arts apt for our built, not rocket science if it seemed at all. Lately Hari Osias Banaag (a Filipino Sikaran Grand Master) has been receiving a lot of attention for championing SIKARAN, a Filipino Martial Art that originated in Baras, Rizal. Learning Karate at an early age, he wasn't keen on pursuing it after learning the ropes for 3 years. He enjoyed roughing it up with his playmates and used hay cushions as his workout arena. This was the time he saw them and his brother make use of their feet and legs to fend off people who had street wise weapons during those years so it got him interested and researched more about SIKARAN as a martial art form. He eventually put up the first school and called it Foremost Sikaran Brotherhood back in 1976. 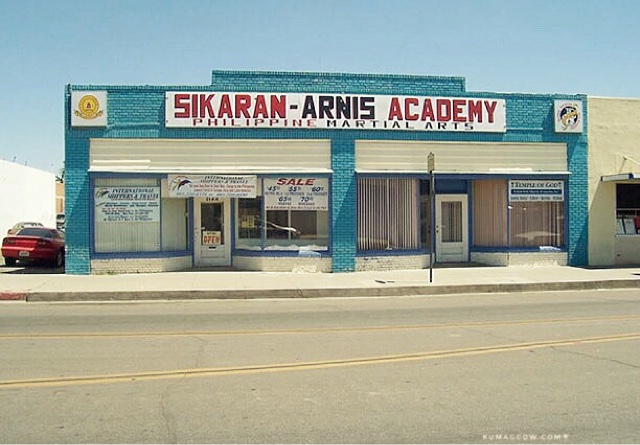 He attended the World Martial Arts for Peace event in Washington in 1997 and migrated to the US to introduce the sport abroad. He started training his relatives and friends then got Global Sikaran Foundation DBA established in 1998. Word spread like wildfire about it and got a couple of actors interested to practice like Cynthia Rothrock (my favorite 80's action star), Jerry Fisher, Don “The Dragon” Wilson and Eric Lee among others. The art form has likened some of it's forms to farm animals which made it quite unique compared to other disciplines, as it spreads to other countries like the US, the Philippines, Canada, Australia, Algeria, Korea, Sri Lanka, India, Italy Mexico, Argentina, Burundi and Saudi Arabia. Soon the world. He hopes this would be the start of something big in the Philippines as they are gunning to include it in the curriculum, perhaps soon a national sport. He also wants to make this a way for Filipinos to promote and learn discipline, humility, honor and dignity. If this happens, this would be an even greater country. 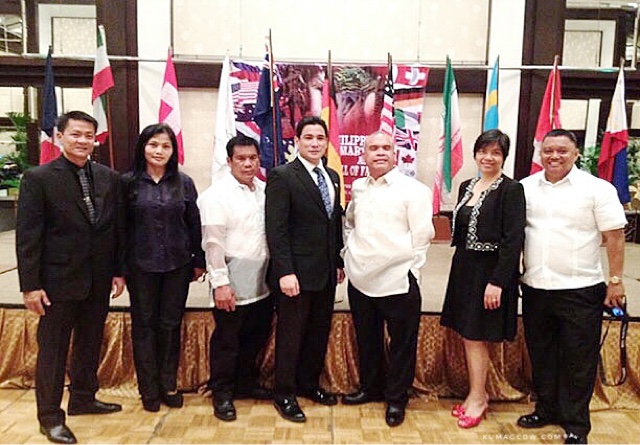