Gabbi Garcia Answers: Is This The End of GabRu? 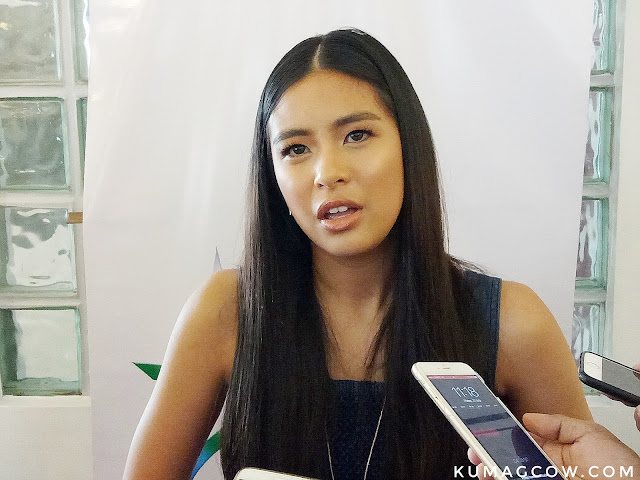 We all love her and recently, she's gotten so many things accomplished including a modeling stint across Asia for Pantene including how she has donned covers of different magazines, fashion spreads and star on different GMA shows after playing lead in iconic reboot of Encantadia, then realize she's not stopping there. She's an artist, and they both have to grow, I know that part and hearing some of the fans say that this is the end of #GabRu had me worried. The two might not be in the same projects right now but is that enough to say they're done as a love team? I don't think so. Gabbi Garcia is doing these big projects because she's worked hard for it and it is just bearing fruit, I could feel how passionate she was doing this not just for herself but for the Philippines, and her mother network GMA who has done a lot for her. So this project with MegaStyle just came in the right time too. 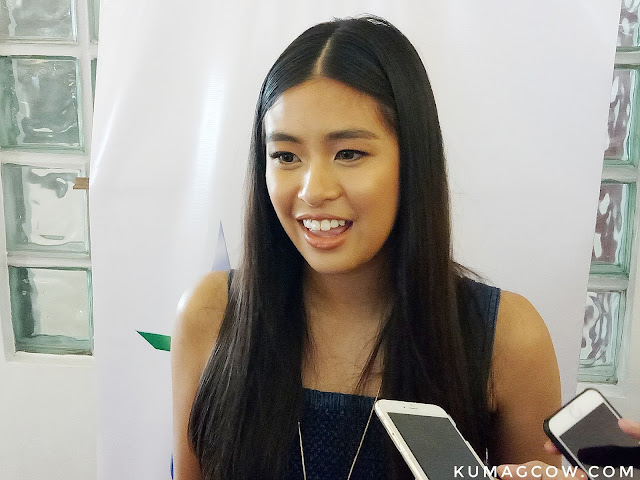 Rainier Dagala Editor of Megastyle.ph says "On our 25th year, we have produced very iconic covers, moved mountains and broken norma. To start the BER months, we are starting MegaStyle as a global platform and show what makes a mega cover. She's tech savvy, she does social media, it was a mutual decision to feature Gabbi Garcia and we would like to thank GMA as we willbe flying to France to showcase what Gabbi stands for now with Michael Carandang. He will make the fashion film, a movie editorial, a mini film featuring the clothes she's wearing. MEGA is the print, MegaStyle will be the online counterpart. We want to be the global voice for Philippine fashion and we are doing this as a first issue. This will be the jumpstart of hopefully many supplementary features for Mega. She will wear luxury brands." 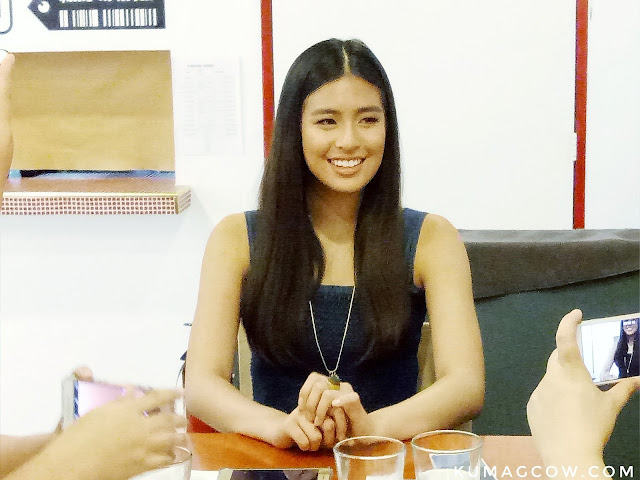 Gabbi says "I will be leaving on July 29 and go to Nice and Paris but have to go back in August for SPS Anniversary. It's my first time in Europe and I am so happy for this opportunity. I've had the chance to do the one in Australia, and I think it's just the right timing. I don't think it's my color alone, but I make myself also glow but not just from make up. I see all the advantage as I'm okay being paired with anyone, I don't know where the rumor came from. I'm open with anyone as long as it's work. If I get opportunities outside the Philippines again, I would just have to see when we get there and I'll really have to think about it. It's an opportunity to travel and model, so I'm all for it. I enjoy it a lot, I talk about the brand and endorse them. Some people are asking me to join AsNTM but right now I don't have plans, because I am presented with a lot of opportunities."

When asked about issues of the end of GabRu, Gabbi added "About the rumors, we still see each other twice a week and work together on SPS. Our portion still requires us to be GabRu and that loveteam and kilig will always be there. We just have opportunities that we are doing individually like Ruru doing Alyas Robin Hood 2 and I'm not there, while I do modeling and editorial stints on the side as well. We choose to do those individual projects now so we could both grow as artists."

It was nice to know they are not ending things as GabRu. It's also nice to see them do projects even if they are independent artists. I like Gabbi's disposition and how she knows growing beyond the loveteam and being still in it would make more opportunities for their careers. Albeit being paired to different people, they are okay so don't panic. Altough I have to tell you I heard some in the lines of her not having any right to be jealous of women being paired with Ruru right now during her interview with other reporters, I still think she's good to work with other artists because she's old enough to make these decisions. I still love her! Thanks to Puradak Chicken in Timog for hosting our lunch and Gluta C Kojic Plus for making Gabbi so pretty that afternoon!