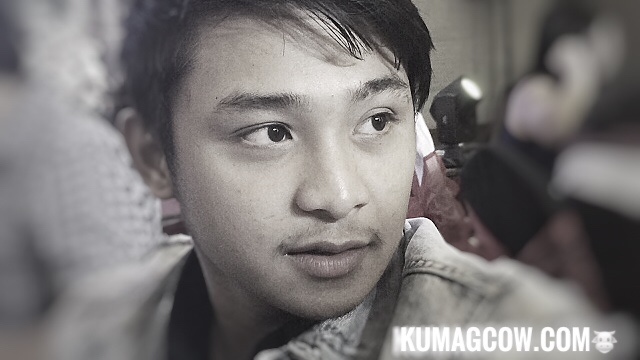 Have you seen Coco Martin's younger brother? He's Ronwaldo Martin and he's been making waves in the indie scene. He's been cast in several movies entered in other festivals locally and even got the top acting award at Harlem Film Festival in New York. Pretty sure, he's been able to veer away from his brother's shadow and true enough.. he's been cast as a young caretaker of a fish pen which is called "Baklad" locally.

"Baklad" is Directed by Topel Lee, an acclaimed film maker of several movies and who recently did "Bloody Crayons" released under Star Cinema. He also did several episodes of Shake Rattle and Roll  which is a movie series produced by film giant Regal Films. 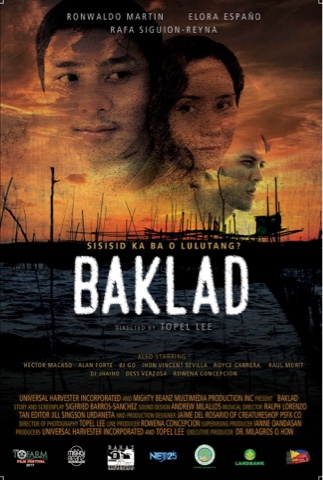 This is sort of a little sexy, a coming of age film of sorts as the teen fish pen boy gets a little more involved with the fish pen owner's girlfriend, decides to elope, then gets his friends, the people around him into trouble. It also talks about the plight of workers in the fish farm industry, among of which are victims of child labor, a matter that is also less talked about in the Philippines.

The film stars Rafa Siguion Reyna, Hector Macaso, Jesus Forte, John Vincent Sevilla, Rowena Concepcion, Vincent Magbanua, Royce Cabrera, Raul Morit and Dess Versosa. Ronwaldo Martin will definitely make you see how capable he is and what he's learned from his previous projects. This is the perfect venue to tell this story because ToFarm Film Festival is themed towards these unsung heroes, the farmers who all put food on our table everyday in the Philippines.

"BAKLAD" will be shown July 12-18 at SM Megamall, Greenbelt 1, Robinsons Metro East and Gateway Mall. You should definitely check out the schedules because it's going to be worth it!