Buckle Up for CARS 3 at all SM Cinemas 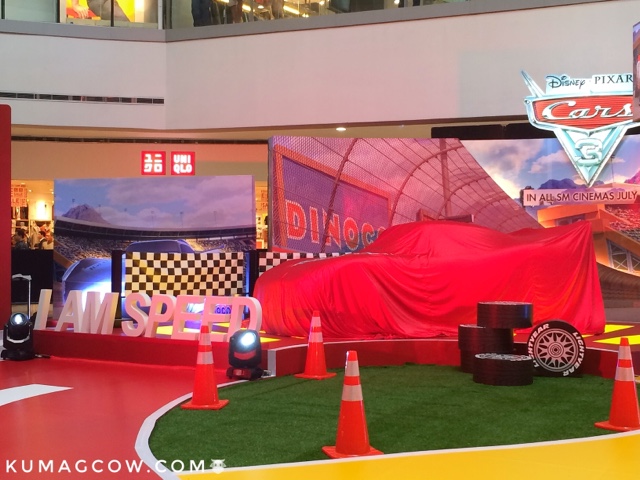 Look who's here at the 2nd Floor of SM The Block this afternoon. It's covered right now but I'm sure that's someone you know, it's Lightning McQueen from Disney and Pixar's CARS. This is their third installment called CARS 3 and they are doing in differently because the graphics are done well, treatment is a whole lot different too. Would you say the legendary McQueen is already an old car? Well he's going to be put to the test with newer, more advanced cars and in this competition, he's going to get a whole lot tougher enemies. Will he win? 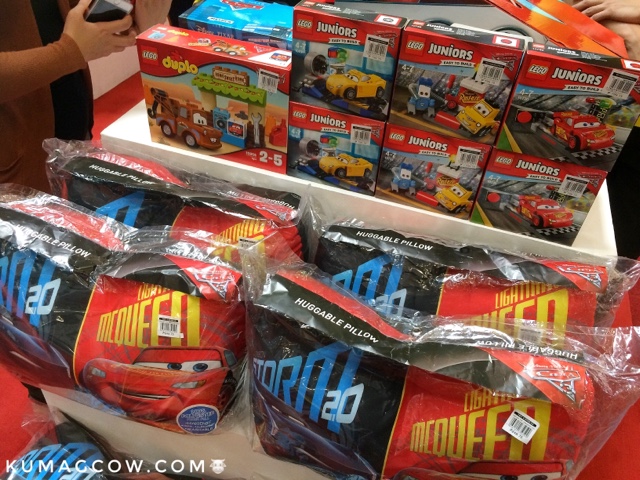 SM Cinema and Disney will get Lightning McQueen sent to different malls but will stay at SM North Edsa The Block from July 19-26, S Maison from July 28 to August 8, SM Southmall from August 10-20 and SM City Fairview from August 22 to September 3. They will also be selling CARS 3 licensed items like these cute pillows above. 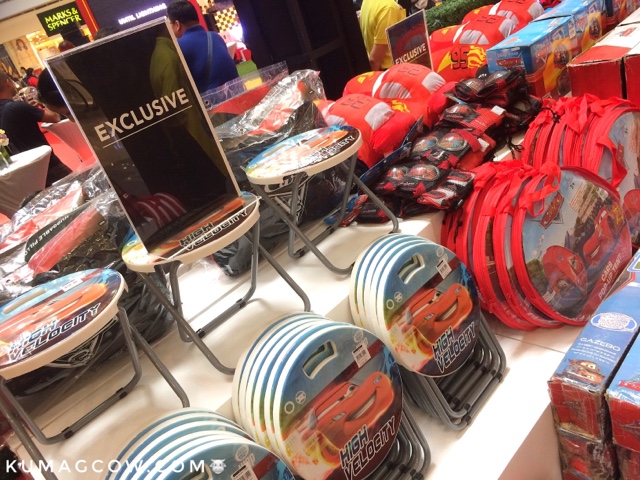 There will be exclusive items like these folding chairs and huggable pillows. 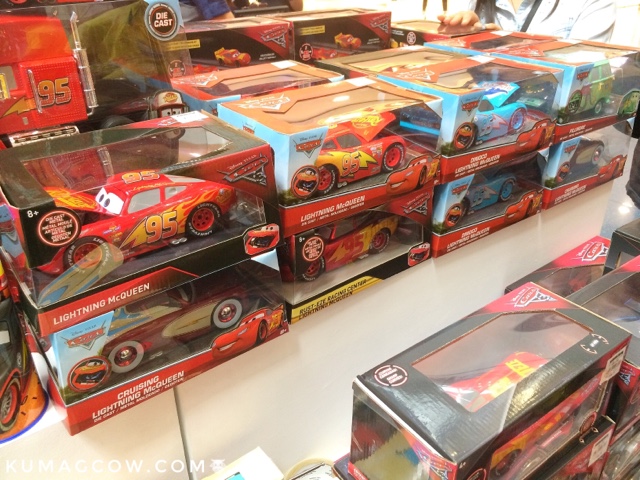 These fun Lightning McQueen cars are also sold with some of his older friends. 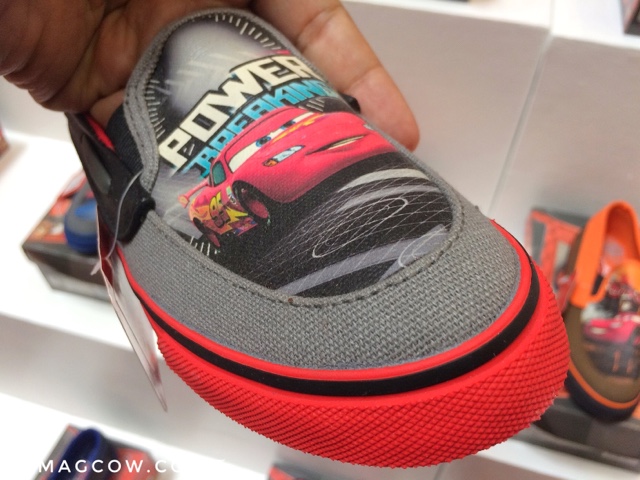 Your kids can be cute too with these shoes. He would be running fast like cars :) 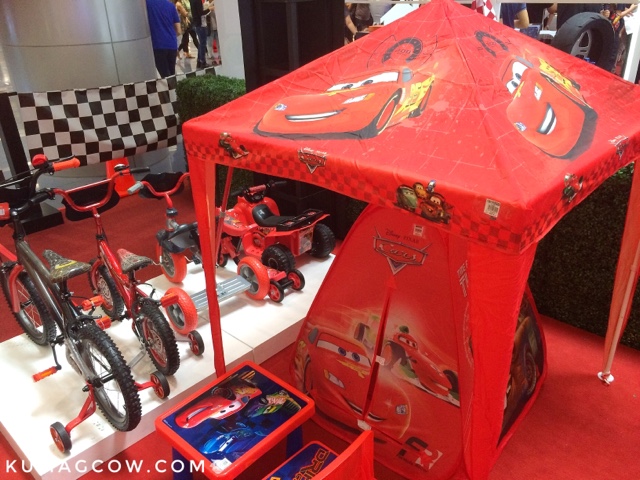 They also have legitimate Cars Bikes, tables and chairs plus a pop up tent which you can use for outdoor activities. 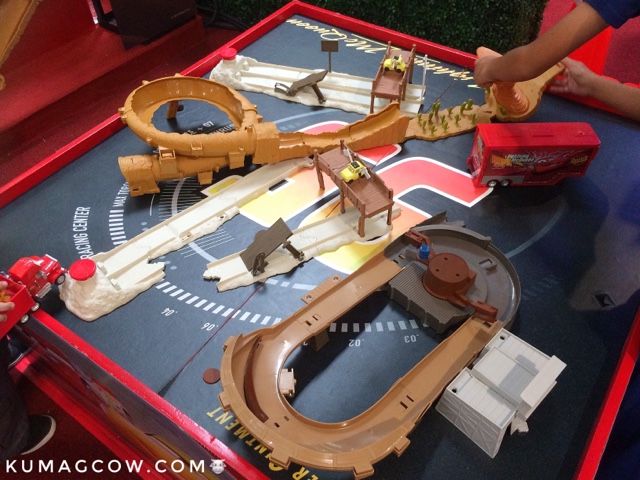 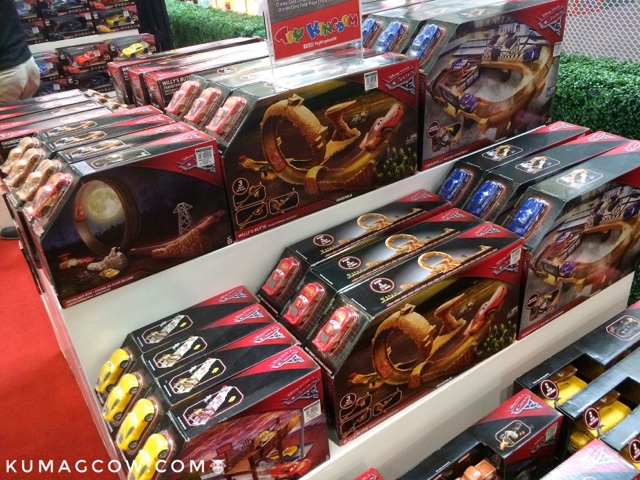 If that's not enough, they've got a racetrack which you can take home and build for your kids. 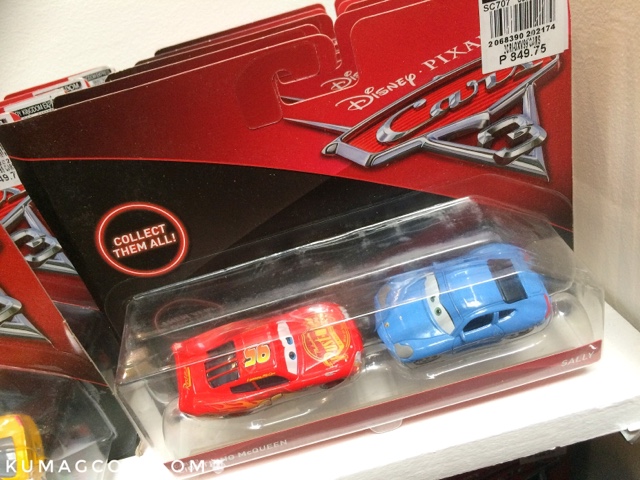 I like these die cast small ones as it's reminiscent of matchbox, I heard some of it are from toy maker Mattel. 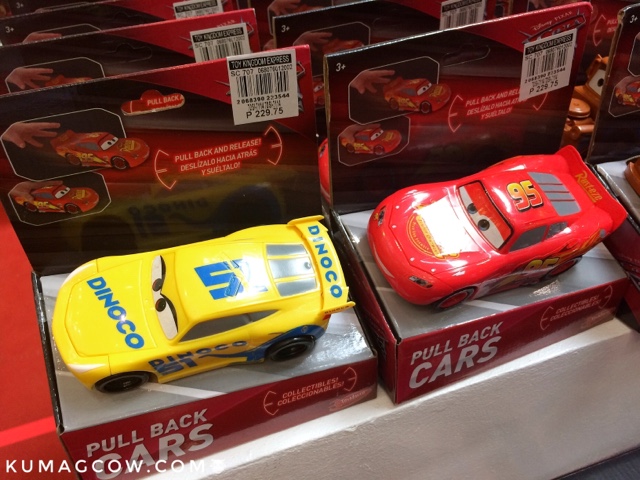 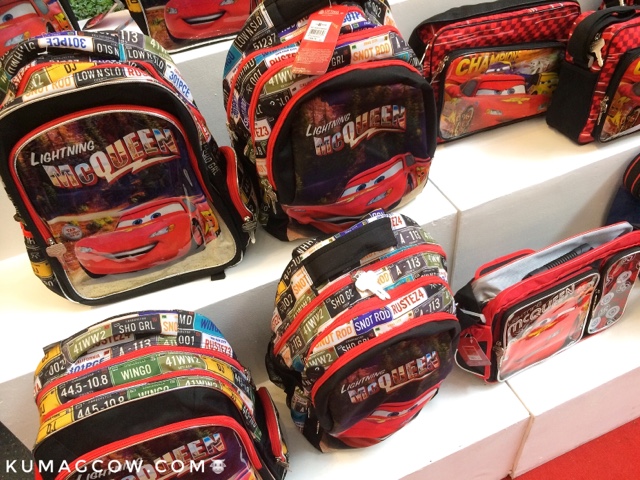 You can also get these official bags so your kids would be the envy of other kids in school. I'd buy this if I were you. 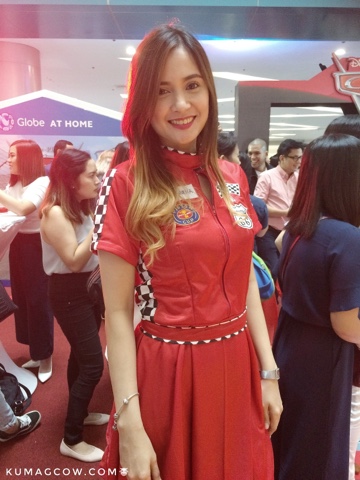 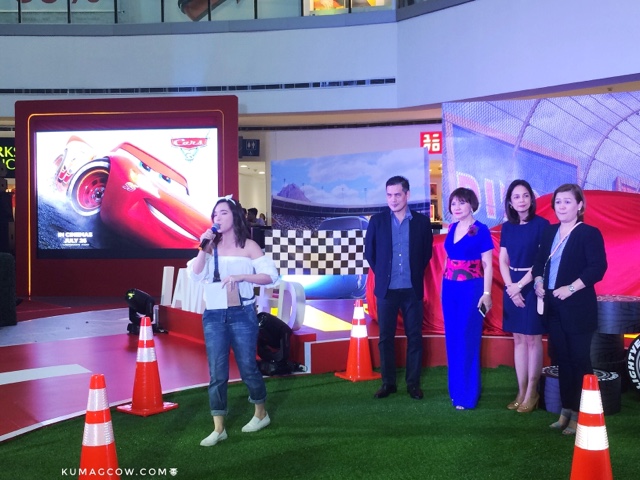 Executives from SM LEI, Disney, Mattel and toy manufacturers present Jackson Storm and Cruise Ramirez which will be part of Cars 3.
Mr Edwin Nava says "We are commited to bring you the latest installment of this franchise and mark your calendars on July 26, we will also be holding different events in different malls nationwide so brace yourselves for more special things coming for you at SM Cinemas" 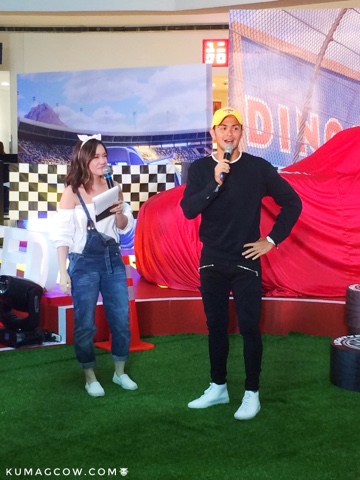 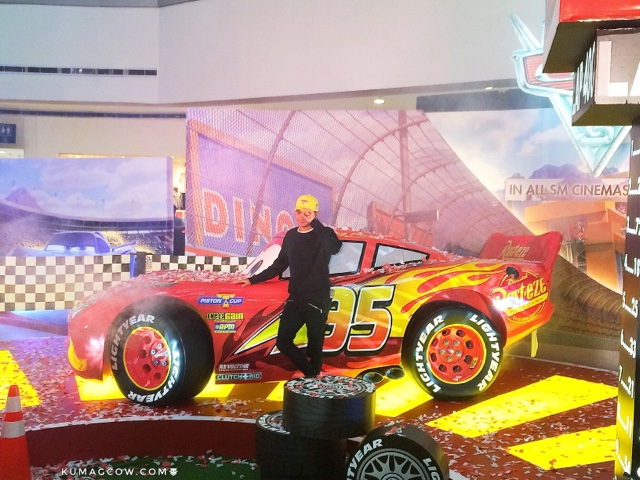 Thank you for these items plus the special CARS 3 screening right after the launch. Matteo Guidicelli was there too to say hi to racing fans. There will also be other special screenings at SM City Clark on July 20 and SM Seaside Cebu on July 21. You'll love this one for sure and your kids would love you if you take them along to watch the movie. :)