MOSSIMO x War For The Planet Of The Apes 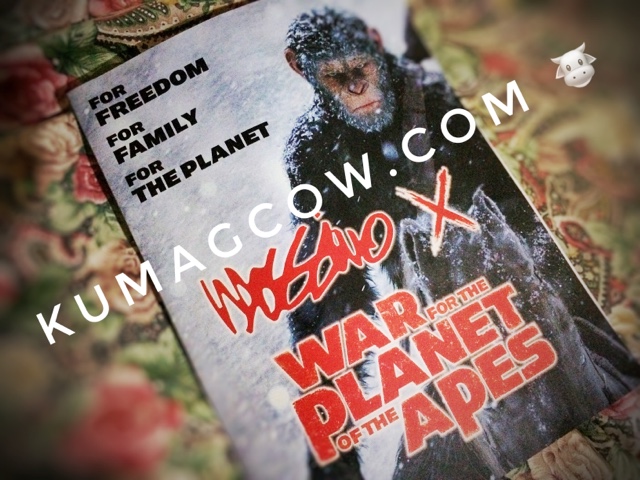 I've had so much fun watching the latest installment of the ape series (as I called it) especially this one called "WAR For The PLANET Of The APES". This movie spawned from a scientific experiment gone wrong and how future civilizations are up in arms in how smart these apes had become that they felt the need to kill them. It's up to Caesar to peacefully live or fight with these humans, and what he may end up doing if they don't. The whole movie must have been mostly subtitled because of non speaking monkeys and apes, but you will love it and would definitely feel for them in the duration of the entire movie. Thanks to Mossimo for keeping us really warm with these neat hoodies/sweaters that they came out with in conjuction with this film. 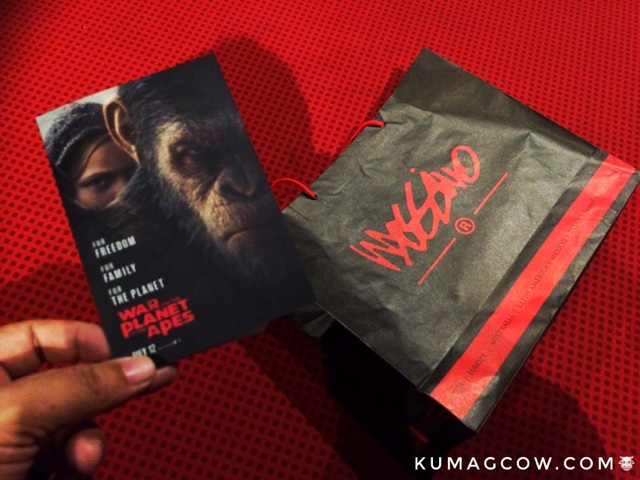 This is a capsule collection and will only be available for a limited time. This wojld be good for fans of the movie, or the series and for those finding collectibles of the film. They did this to celebrate their partnership with FOX International who's also showing the previous movies in their cable channels. According to Mossimo's VP for Products Alex Bautista "This is one of our many plans of working with big brands in the market. This is an accord of sorts that goes well with our Fall 2017 collection because we know how much the Ape franchise has a cult following." 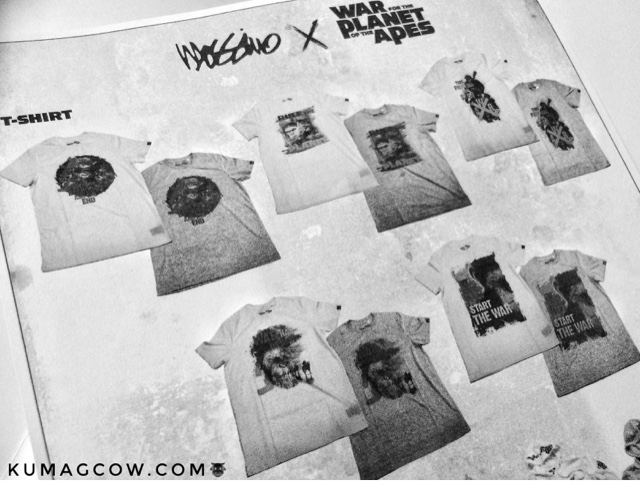 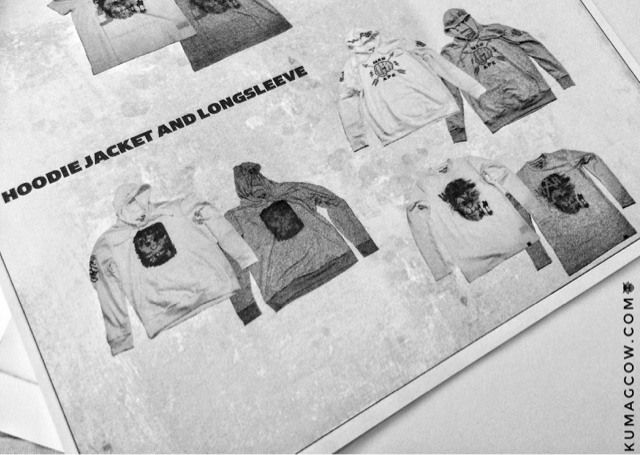 The shirts, the hoodie jacket/long sleeved shirts are staples during this season and they've come out with white and gray versions of the clothes which you can wear anywhere as it is basic. You should also watch out for their next ones for this Fall 2017 collection which will include the "Jungle Book" and "Re-Volution" line complete with safari and camou prints which their patrons would surely love. The capsule collection is already available in several Mossimo stores across the country and if you want to know more, like them on Facebook at Wear Mossimo and their IG account @wearmossimo too. 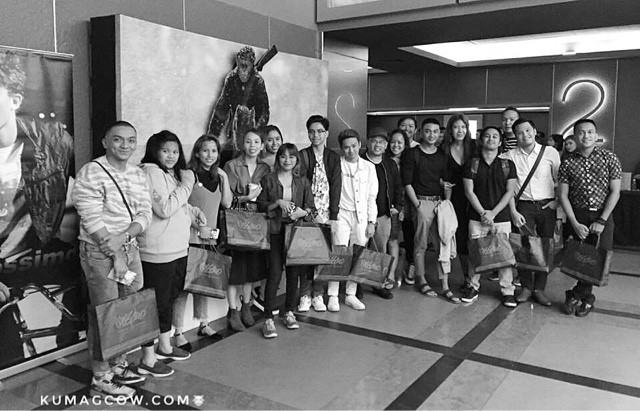 I had so much fun seeing this film, wearing those comfy hoodies too! Thank you Mossimo for the treat!