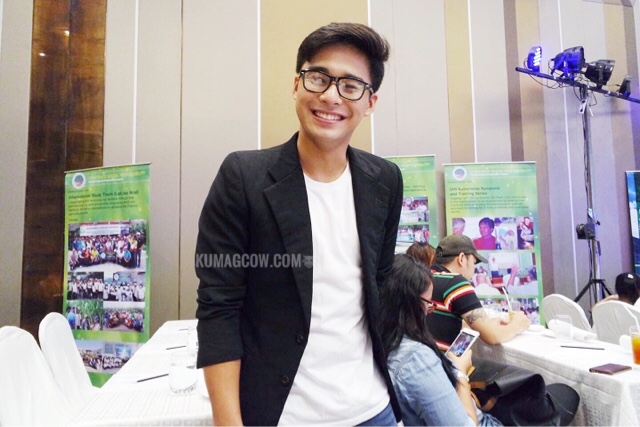 He's cute, he can dance, he loves Elise and this time, he can act - as the dashing McCoy De Leon stars in this Jason Laxamana film called INSTALADO. This film is the only weird good, or different entry that caught my eye during the reveal of the 6 entries for TOFARM Film Festival. I said that because this one boils on sci-fi, a genre which is very difficult to connect to the festival's theme. They are also tallking about something that is affecting a lot of Filipino farmers, the next generation, their sons and daughters who had been able to attain education but chose different vocations leaving hundreds of agricultural land to waste and aging farmers. 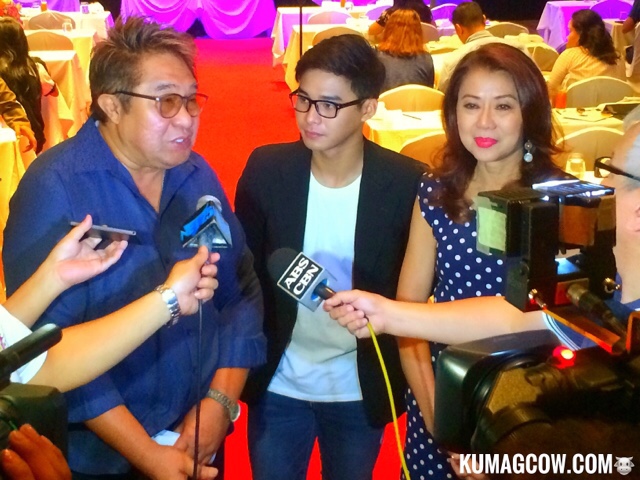 This controversy has span ages and is the reality. Do you know that the average age of our farmers is 60 years old? That's actually also getting higher and if there's no one doing the farming, there will be no one putting food on the table, nobody tilling the soil, and if that's the case, prices will go high, people will go hungry and we have to import food from other countries like China, Thailand because that's the only way we could supply the demand. 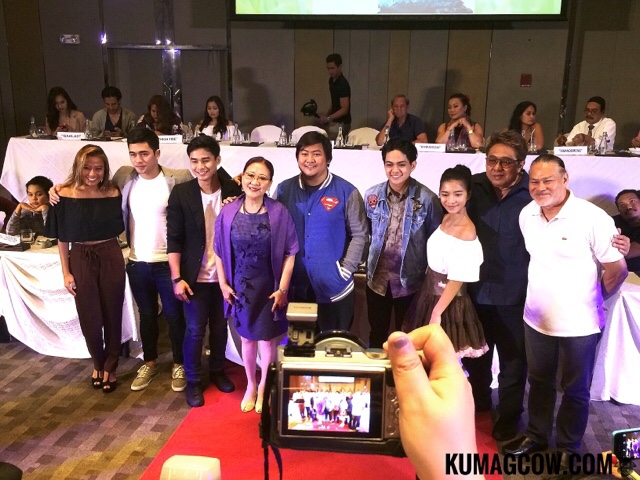 The sci-fi part of this movie is how people are educated, instead of going through school and books for years, a chip can be installed in their brain and do the work. Will this be beneficial to the industry? Or will it be just a nail to the coffin? Aside from McCoy De Leon's character Victor, he is also starring here together with Francis Magundayao and Junjun Quintana. This is going to be a very challenging role for McCoy but here's hoping he would be nominated for an acting award here and in other festivals they plan to put this in. It would be super nice though that the fans could support this early on especially during the run of TOFARM Film Festival. This movie will premier on July 12 at SM Megamall, SM Manila, Greenbelt 1, Gateway, Robinsons Galleria and Robinsons Metroeast. For full schedules, please visit https://www.tofarm.org/tff for more information.