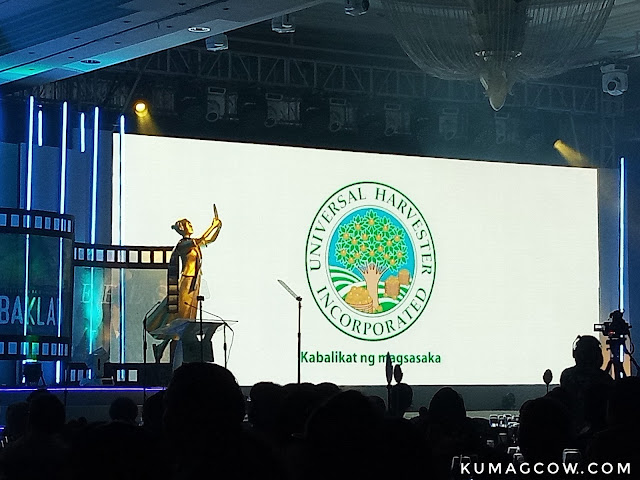 You've all seen it, you've heard it and now comes the grueling task of picking who did great at the TOFARM Film Festival on it's second year. The entries last year were all good. VP of Universal Harvest Incorporated Dr. Milagros O. How puts it "It has been a good first year and the entries we had last year has not just made us happy, it has exceeded our expectations and even won awards locally and internationally. It has put the farmer's plight in the forefront and given it the attention that it deserves." and true enough, it has already churned several accolades and nominations from different award giving bodies including the top award in the Shanghai International Film Festival via Paulo Villaluna's "Pauwi Na" (Pedicab) plus the Golden Goblet trophy from the jurors which made the TOFARM Film Festival executives ecstatic to make this second year even bigger. 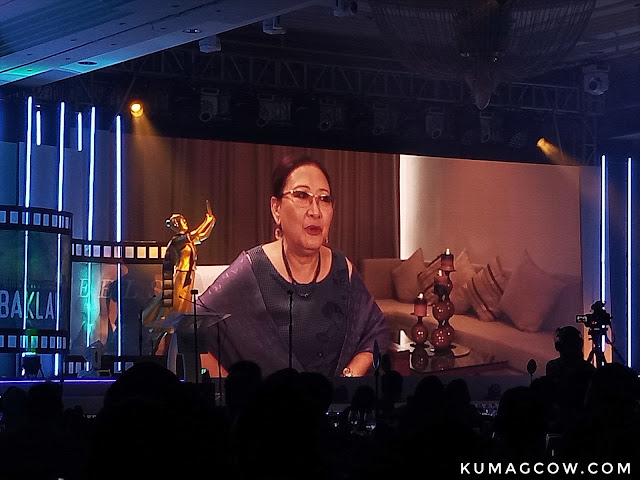 Making this whole thing happen must not have been easy as the jurors have to choose only a few movies among the 140++ scripts that have been screened this year. During this evening, it was time to choose among the actors, the people behind it, the entries of who fared well as the judges and the viewing public had a hand at it too.


Congratulations to the winners of the recent TOFARM Film Festival. I'll publish the second part of the awards in a bit including the recognition they bestowed upon the judges and directors of the 6 films. So if you haven't watched the entries yet, make sure you do today because it's the last day of screening. You can go to Greenbelt, Gateway Mall, SM Megamall, Cinematheque via FDCP and UP Cinema. You may check the schedules here.